Airbnb on ‘The Archers’ 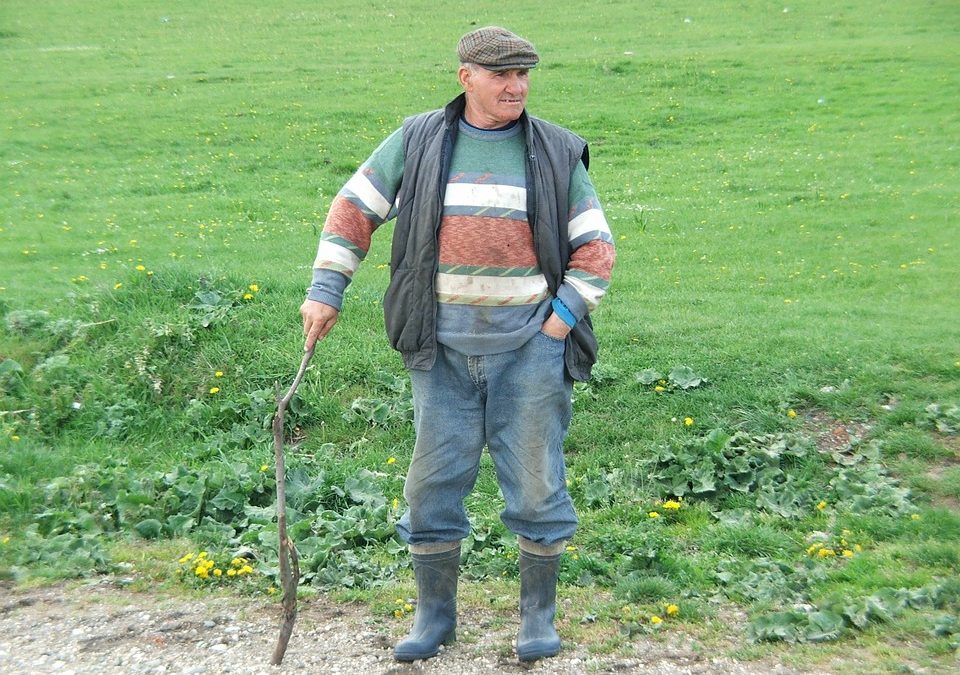 Eddie and Clarrie Grundy are considering renting out rooms in their house using an online service such as Airbnb. Eddie has had to persuade Clarrie to do this as she will be the one who has to make the beds, clean and cook the breakfast. Clarrie has also been concerned because their home, Grange Farm, is rented; she and Eddie are not the owners.

True, there’s nothing unusual in this – people all over the world are considering doing exactly the same thing. The difference is though that Eddie and Clarrie are fictional characters in The Archers, the world’s longest-running radio soap opera which is broadcast daily on the BBC’s Radio Four.

The soap has been running on the BBC since 1951 and is described as ‘a contemporary drama in a rural setting’.  It centres around a farming community. In recent times storylines have reflected issues such as drug addiction, same sex marriage and domestic abuse.

So now the writers have decided to include a storyline about the ‘sharing economy’. And I get the feeling that Airbnb and similar sites are not going to come out well here. Let’s hope I’m wrong.

You see, to return to our storyline for a moment, there are already places to stay in the fictional village and one guesthouse owner (posh Lynda who runs Ambridge Hall B & B) has already been heard to speak disparagingly about online services. Eddie sneakily asks her about running a B & B and she says:

“The pressures on traditional guesthouses are astronomical. We’re being undercut by hotel deals and of course these amateurs renting out their spare rooms online…”

Lydia has designed all the rooms in her guesthouse herself ‘according to Feng Shui principles’, uses the finest linens and uses only fresh local produce when preparing the guests’ breakfasts.

Eddie on the other hand, who has spoken to someone whose friend successfully rents out his spare room and makes ‘easy money’ from ‘one of those websites’, is a bit of a ne’er-do-well who is always looking for a way to make another few quid. What chance does he have against posh Lynda with her Feng Shui and fine linens?

Yes, it’s only a soap opera. But what does Wikipedia have to say about this radio programme?

A significant show in British popular culture, and with over five million listeners, it is Radio 4’s most listened-to non-news programme. With over one million listeners via the internet, the programme holds the record for BBC Radio online listening figures.

If I was in charge of Airbnb, VRBO, Homeaway et al, I think I’d be straight on the phone to my lawyers!

Trending Now : Hagley: Who Put Bella in the Wych Elm?