Enforcing Rules in Your STR Rental 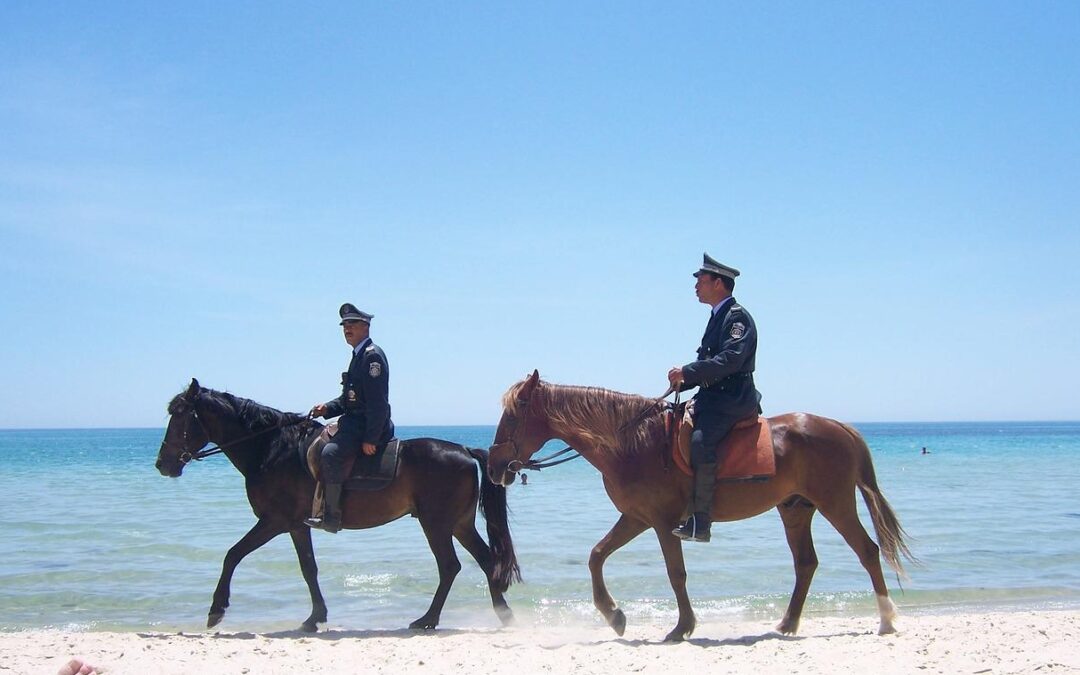 Quite a few STR hosts, those who advertise on online sites such as Airbnb or VRBO,  are dismayed to find that their guests simply don’t follow the rules. Many hosts have a quite extensive list of rules and regulations and some of these can be quite restricting.

‘Quiet hours between 5 pm and 10 am’ Not for me, they’re not. ‘Don’t let the room temperature rise above 70°’.  Much too cold for me. ‘Do not open the windows.’ Why not? There are bug screens. ‘Always separate your trash to keep recyclables in a different bag’. Right. Good rule. But I am on vacation and I might simply forget. ‘Never leave the AC on when you are out”, OK I get this but if I forget when I’m just nipping out for five minutes to buy milk I’ve broken house rules?

I don’t think that there are very many people in the world who haven’t broken the odd rule every now and again. Parked illegally for a couple of minutes – driven at 31 or more mph in a 30 mph area – dumped an empty soda can where there’s no trash can – been late for assembly at school – nicked an envelope from the office … none of these are hanging offenses are they?

But if you’re a host and you’ve gone to the trouble of collating these rules, you want your guests to obey them. But remember that it’s no good just saying that they were on your listing, or in your house manual. Ideally, you or your co-host will mention the rules in a friendly way during the house tour and explain to the guests the reasons for them.

If people understand the reason for your rules, they are much more likely to pay attention. ‘Please park only in your assigned parking space or the neighbours can get upset about it if they can’t access their own space’. Or ‘please be sure to take the garbage out every day because in this heat insects can be attracted by food waste’ And so on.

But hosts can’t really expect to just give guests a set of rules and the guest simply obeys them, surely?

In our society, in fact, in every society I can think of, there have always been entities to enforce rules. The police, of course, prefects at school, traffic wardens, the government, border patrol officers, coastguards, umpires, — probably hundreds more.

The point is though, for those who are running STR businesses, society doesn’t just create these rules, it relies on there being a body of men and women to enforce those rules.

Yes, we have traffic speed limits but we also have traffic police, speed traps and other means of ensuring that the mph rules are not broken. So who is enforcing the rules in your rental?

If you’re right there on the premises then, of course, it’s up to you. (Although I did hear of one host whose guests in the suite above the host’s home were making too much noise. Instead of calmly going up there and telling them to respect quiet hours, the host called Airbnb to deal with it!)

If you’re not right there on the premises then you need a co-host who lived very nearly – one who can get there within ten minutes to deal with any issues that crop up. Hosts can’t expect guests to ‘follow the rules’ unless there is also an enforcement of those rules.

← 'Interesting' Icelandic Museum The Mille Miglia, Alfonso Portago and the Kiss of Death →