The Wettest Place on Earth 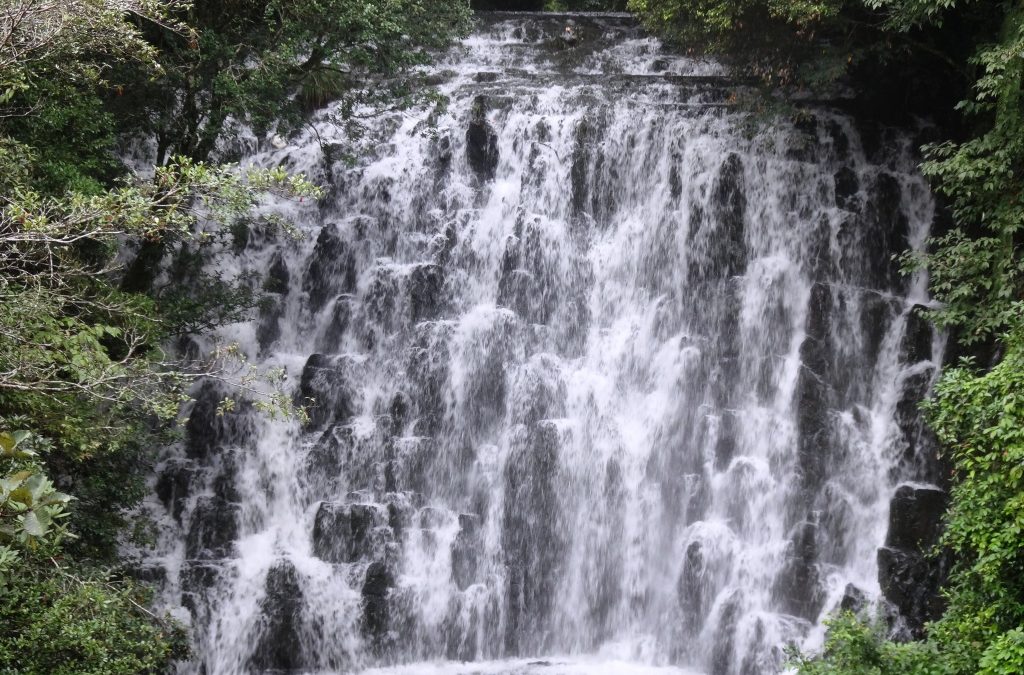 I’m from England, now living in the USA,  and I have to say that I have got rather tired over the years of people ‘telling’ me that it always rains in England. Or that in England, you never see a blue sky because it’s always grey and raining. That’s because it’s just not true.

Let’s look at the rainfall of London. According to Wikipedia, London has:

Its annual rainfall is 22.97 inches. In New York, on the other hand, the annual rainfall is 45 inches – yes, almost double. And where I live now in South Florida, the annual figure is 66.5 inches. All this makes London seem positivly arid. So we can discount England and New York as being the rainiest place on the planet.

Those places have no chance because the place with the largest annual rainfall gets 470 inches of rain per year. Yep, 470. 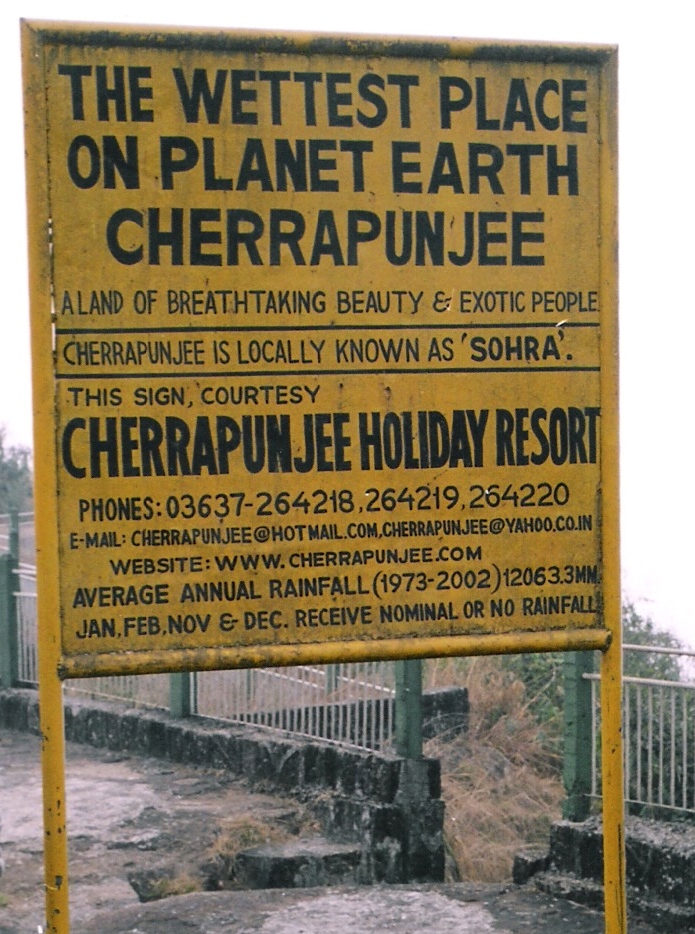 Cherra-what? Where’s that? It’s in Meghalaya which is in the northern part of India. And Meghalaya, which is a lovely word in its own right, has a wonderful meaning in Sanskrit. It means ‘the abode of clouds’. 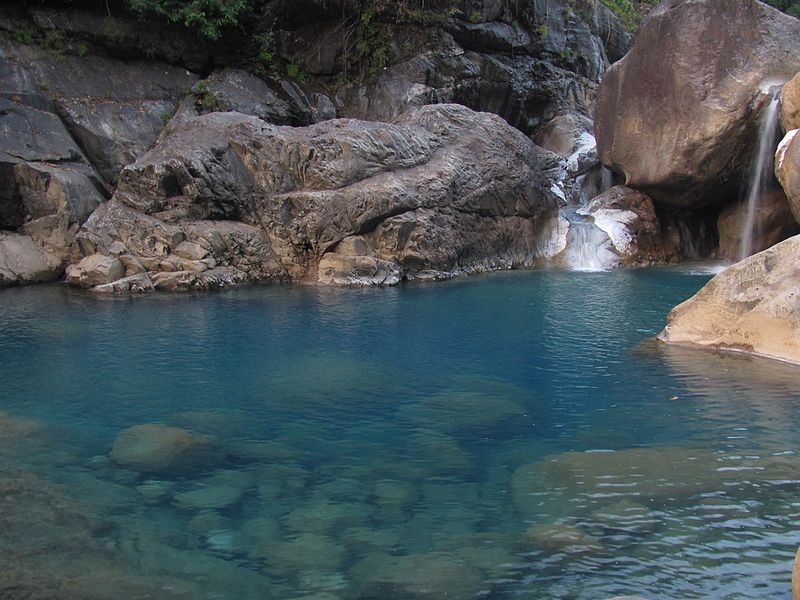 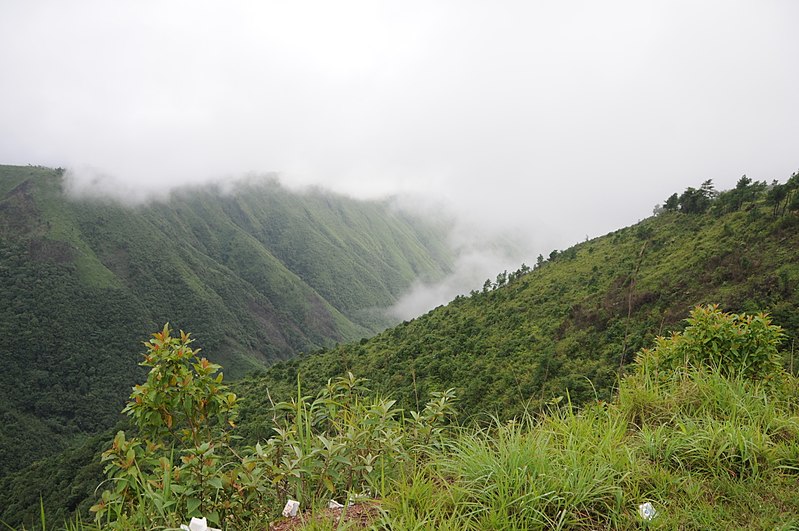 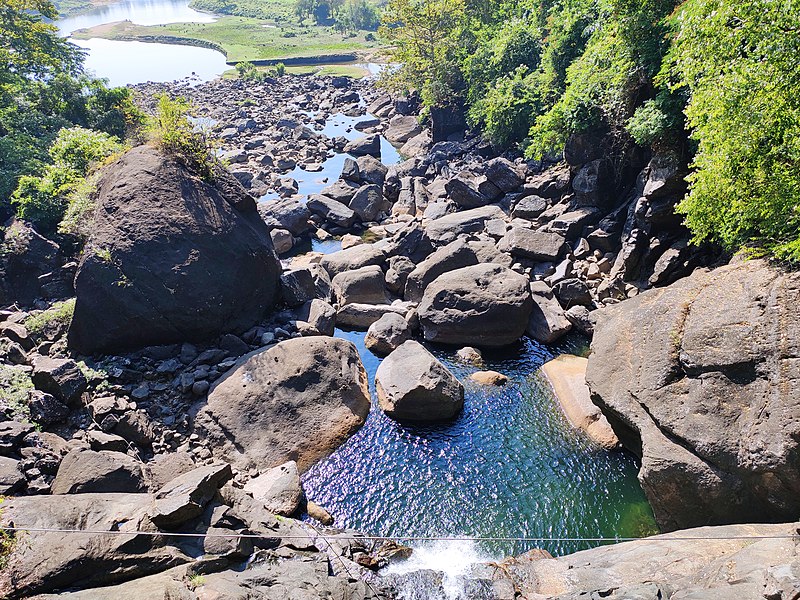 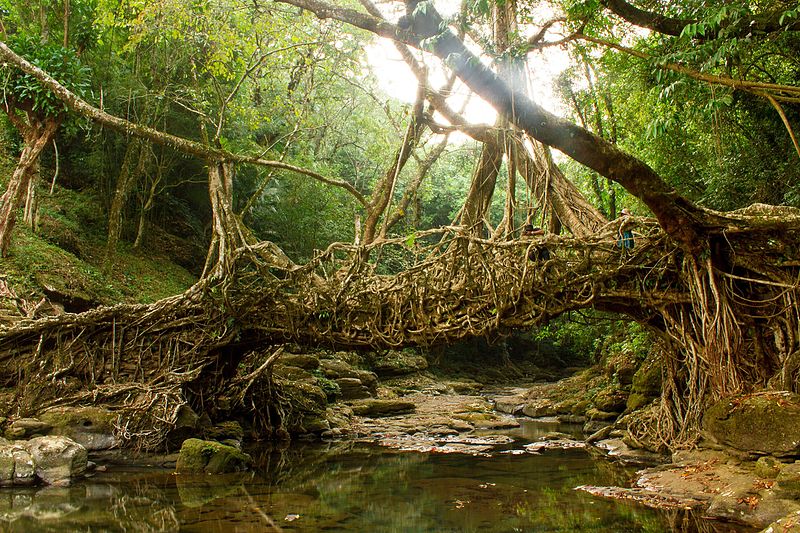