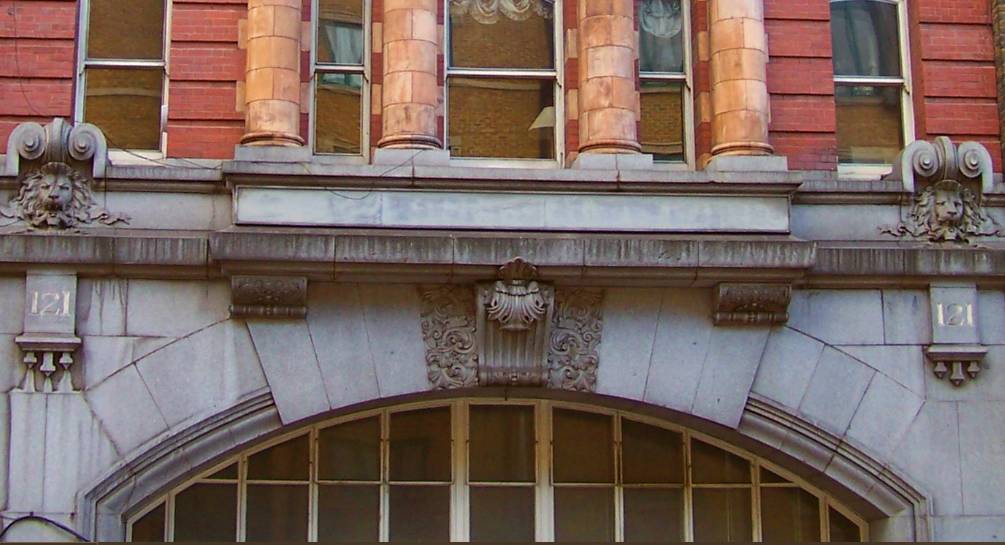 When you're visiting London and if you're strolling down Westminster Bridge Road, watch out for the building you see above. The architecture is pretty lovely of course. But it also has a rather unusual history

It's close to Waterloo, The Houses of Parliament, various museums and so on therefore you might find yourself walking past the building. And the story behind it is too good to miss. Your companions will be spellbound when you tell them. Well, at the very least it should spark off an interesting conversation.

You see, and the title might have given you a clue, this was once a railway station but the passengers were not the run of the mill people you'd expect. In fact, most of them were dead.

What happened was this. In the late nineteenth century, London had increased its population enormously. This brought all sorts of problems to the city and one that I doubt many people had considered was what to do with the members of this population once they had died. The cemeteries were filling up at an alarming rate and couldn't cope.

The answer was to create another burial ground a distance away - 23 miles to be accurate - and to have the newly-deceased buried there.

In those times, cremation wasn't an option - it was still thought of as a practice that was rather barbaric. In fact, in some European countries it was illegal. But throughout Europe the same problem as that in London was growing and the technology was developed to create the necessary furnaces although the first crematorium wasn't opened until 1879.

So the London authorities developed the system of the deceased and their mourners being moved by train to be buried elsewhere.

This system remained in place until, amazingly, 1941, after 87 years of operation and with over 200,000 burials 'processed'.

Trending Now : So, How Many Countries Are There In The World?