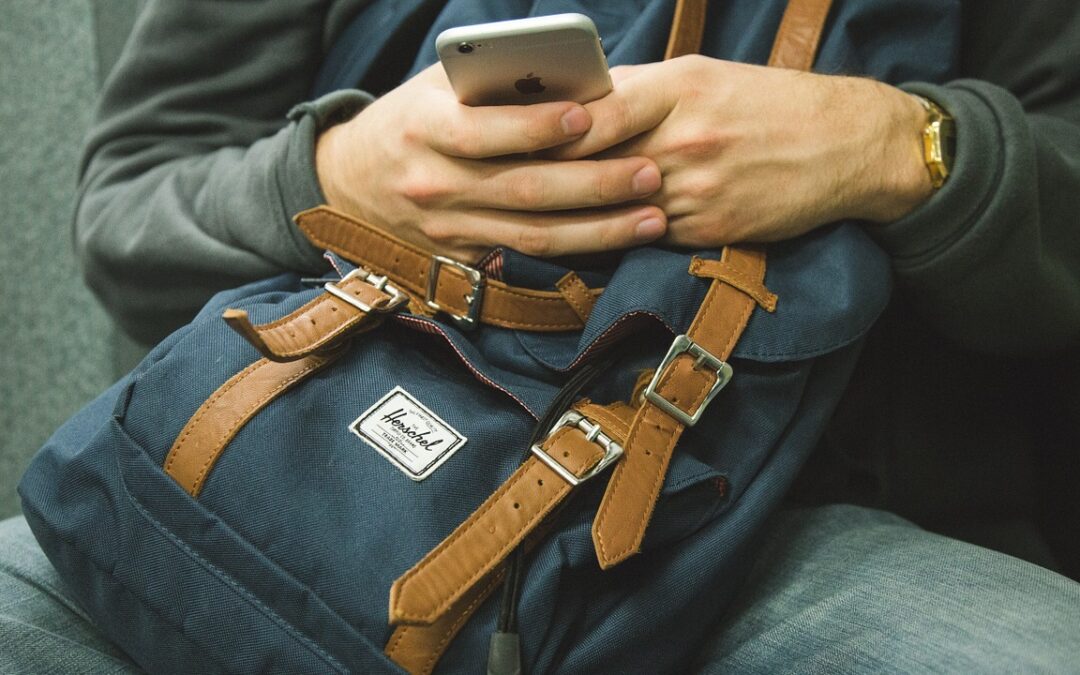 If you’re old like me, you might remember those huge paper maps that folded into a neat pocket size but could be the very devil to refold. Or even a map book. Or an A-Z. That was the way in the olden days that we found the places were were looking for.

Or often, we didn’t. Paper maps were unwieldy, time-consuming and easy to damage.

But now we have Google Maps on our phones. Hurray. But not hurray in many cases. A friend of mine has spent countless hours over the last few years trying to get Google maps to change the incorrect location of her business. It takes people to the wrong place.

If you’ve used Google Maps, which is still a fine app to have on your phone, you’ll have probably found the same problem. And of course, there are some places that it can’t find because some short-term rentals, such as tiny houses, yurts, pods and so on simply don’t have what is strictly speaking an address.

Guests not being able to find their rental when they first arrive is a common complaint. Hosts complain when guests arrive late but many times, it’s because the guests got lost.

So What3Words comes to the rescue.

As crazy as it may seem these people have divided the surface of planet earth into 3 metre squares. Each square has a unique identifying three-word phrase. For example,  the words envy.shirts.limes would lead you to the gates of Buckingham Palace to watch the Changing of the Guards. 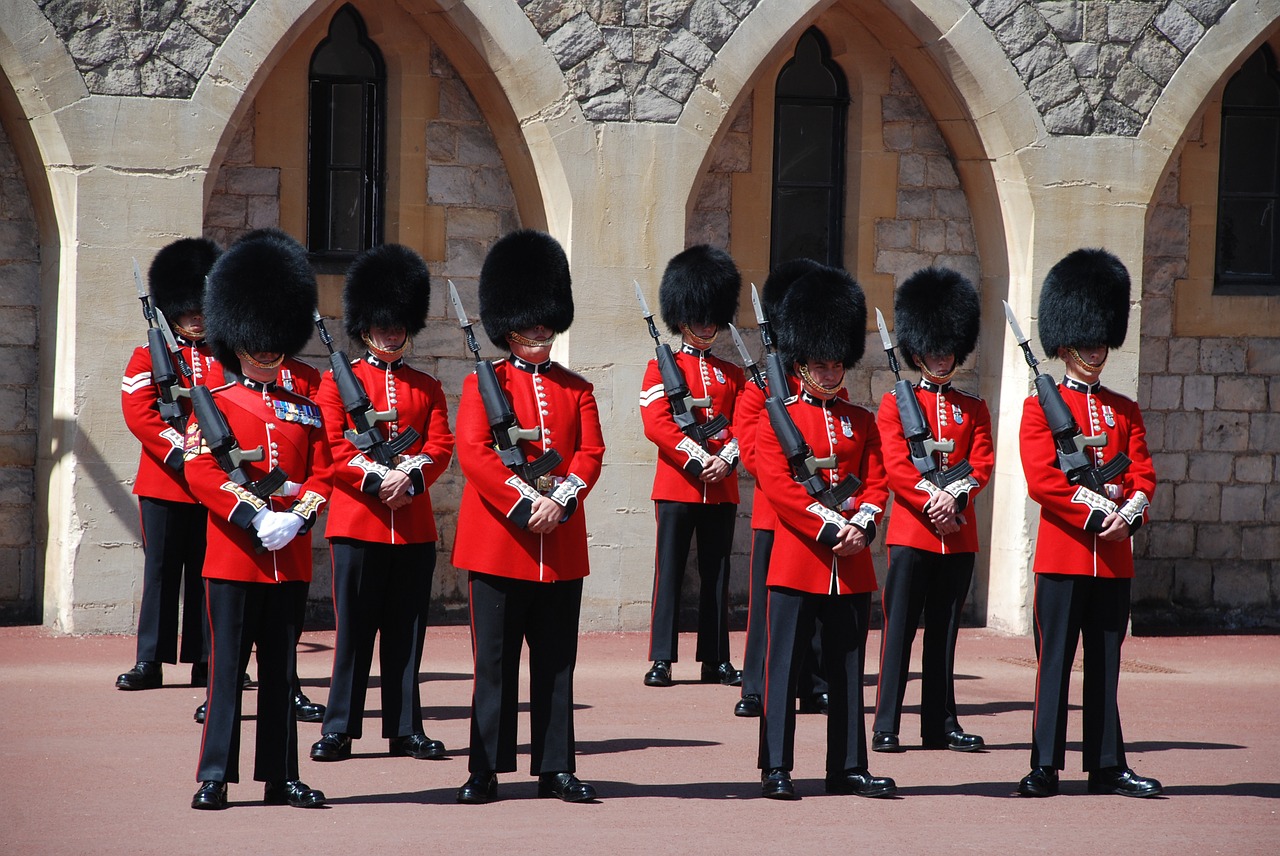 How does this help the Airbnb host?

Easy. You can send detailed instructions to guests telling them how to find your rental but so many people just don’t have the patience to read anything these days. So get the What3Words app, discover your own unique phrase, add it to your listing and you’re all set. Remind the guests when you message them about check-in.

It’s a lot easier to remember three simple words than map coordinates or even a physical address.

The video below shows how to add it to your listing and how to explain to them that they should download the free app.

And why not have your three-word code added to your business card?

Once you start using the app, either as a host or a guest, you’ll find so many uses for it when travelling or when going about your daily life. For example, do you remember when people used to put a coloured tennis ball on the aerials of their cars so they could quickly locate them in busy parking lots? I have a neighbour who simply gets the three-word code for his parking spot so can he easily find his way back.

Okay, that’s practical but a little frivolous. But imagine using the app in an emergency and you can see how it could even save your life. What#Words is used worldwide by automotive manufacturers such as Mercedes, Mitsubishi and Ford. It’s used by the police, emergency services, humanitarian relief workers, e-commerce businesses, delivery services, ride-hailing companies, drone services and more.

This is great technology used by major businesses and even the humblest host with a small one-room rental business can make the most of it.

READ ABOUT HOW HOSTS IN JAPAN ARE USING WHAT3WORDS