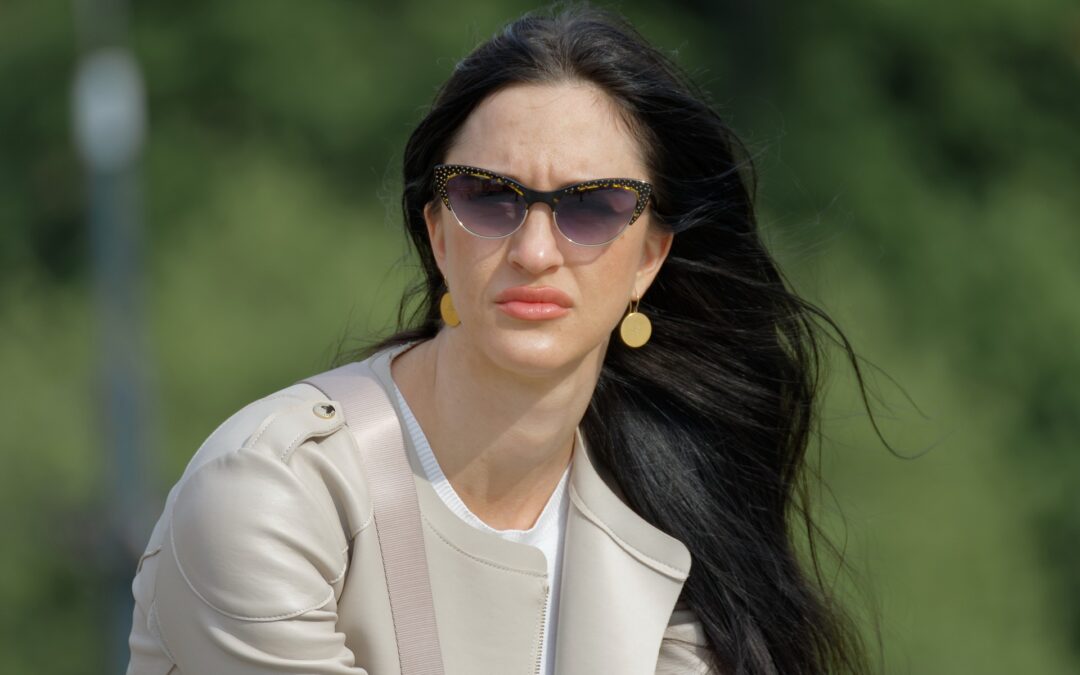 If you’re a host specialising in short-term rentals, because of today’s media it’s likely that you are affected by confirmation bias. We all are to some extent.

Those who write for the media just love to publish articles on the web about how very terrible short-term guests can be and, says the media, this is particularly true when these rentals are what they refer to as ‘Airbnbs’. STRs have been big news for many years.

Journalists and bloggers know that if their include the words ‘Airbnb’ or ‘VRBO’ in their articles, the clicks will follow. And this is exactly what they want as this is one of the ways they monetize their sites.

That’s fine, but what it means is that there are hundreds, thousands, tens of thousands of articles, forums, and platforms on the internet that tell us, as short-term rental hosts, that guests are absolutely awful.

Some are, of course. But as someone who has been in the short-term rental business since the early 1980s, I can assure you that 99,999% of guests are absolutely lovely.

But because of all the information on the internet, a new host is likely to be apprehensive about forthcoming guests. After all, they’ve read so much about how awful guests can be.

So when a guest doesn’t take the garbage out at checkout time, another guest leaves a teaspoon unwashed when they leave after their stay, or – horror of horrors – there is a smear of mascara in a pillowcase it confirms what the host has already read all over the internet. Their bias is confirmed. “Everything I’ve read is correct. Short-term rental guests are awful”.

Really? A bag of garbage that takes seconds to remove? A teaspoon? A smidge of mascara? However, this is simply the way that our brains work. But it can make hosting a stressful experience. It becomes a self-fulfilling prophesy – you expect guests to be slobs and they will be, even if it is just that teaspoon.

It simply worsens if we don’t nip it in the bud.

Confirmation bias is so called because we instinctively look at information that supports our theory. We just don’t realise that we do it.

So the problem can get worse.

If we doubt the power of our minds to deceive us in this way, then we need only to think of other ways we already know about such as phantom pregnancies, placebos

Can we avoid this? Here’s what a learned mental health site recommends.:

If your knowledge of short-term rentals is determined more by the articles you’ve read, rather than from your own practical experience, try to bear in mind that there’s truly no such thing as a ‘superguest’.