The Mille Miglia, Alfonso Portago and the Kiss of Death 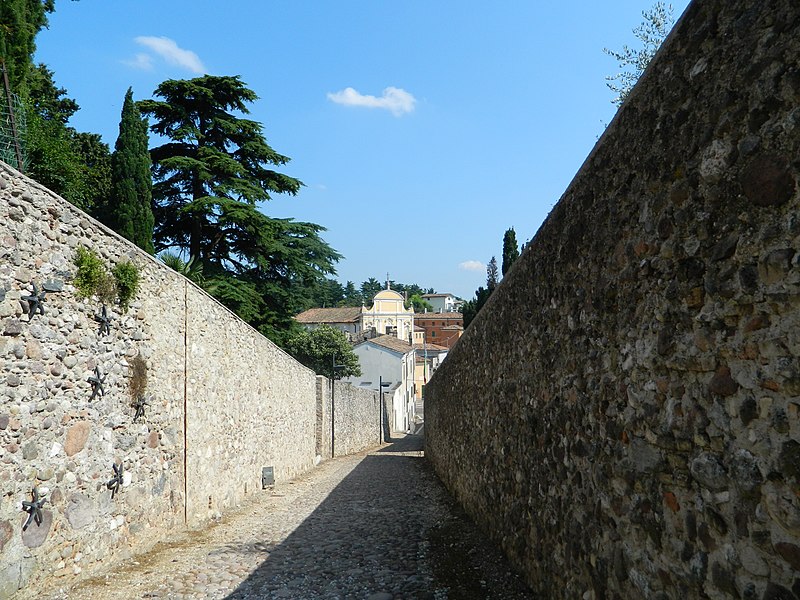 The Lombardy region in Northern Italy is a fabulous place to visit – and still so very Italian. If you’re visiting the area I have a great, albeit sad little story for you to bore entertain your companions. The story dates from 1957 and the list of characters includes the Mille Miglia road race, a fast Ferrari, Mexican actress Linda Christian and the superbly-named Alfonso Antonio Vicente Eduardo Angel Blas Francisco de Borja Cabeza de Vaca y Leighton, 11th Marquess of Portago.

Fon, as he was sensibly called to his friends was taking part in the extensive Mille Miglia road race – a race he had thought was too dangerous for spectators. But he was persuaded by Ferrari.

In 1957 Fon was only 28 years old but was well known as a playboy and daredevil. His exploits with women were pretty well known, as were his escapades in bobsleighs, aeroplanes, horse racing, and, of course, fast cars.

With only the final section of the long race to go what came to be known as The Kiss of Death occurred. Reports differ wildly about the actual location – after all 1957 is a long time ago. But here it is: 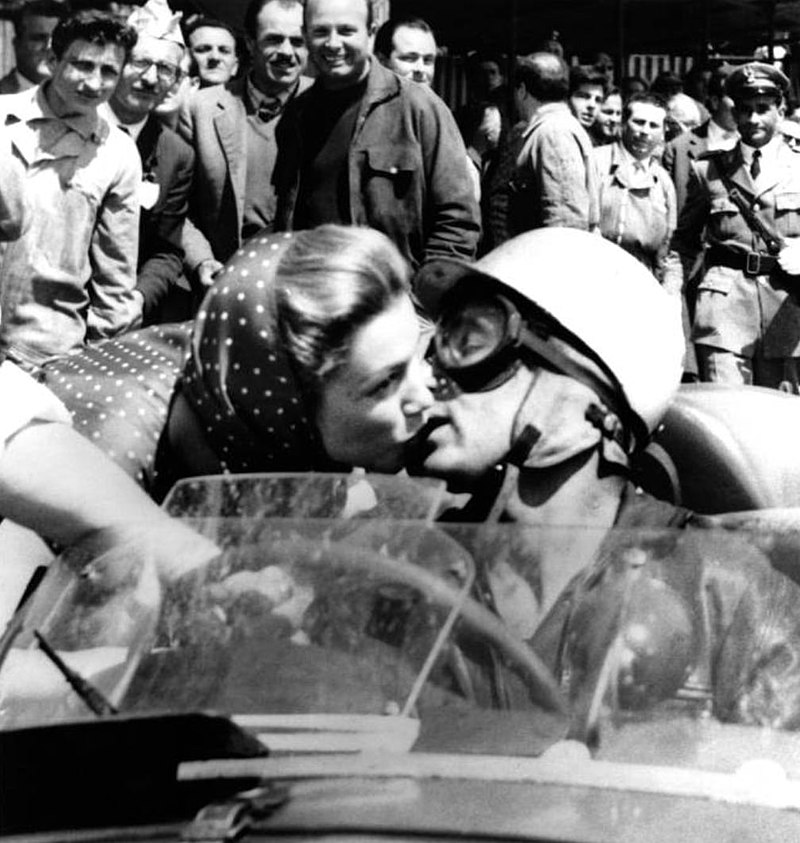 Actress Lina Christian ran to the car and the result can be seen in the photo. This wasn’t a casual encounter. Although Fon had married when he was only twenty, he was seeking a divorce so that he could marry his mistress. But she wasn’t the only woman on the scene – he was also having an affair with Linda Christian. Hence the kiss.

You’ll have gathered from the title of the photograph, that this was the last photograph taken of Alfonso Portago. Although accounts vary regarding the location of The Kiss of Death, what is for sure is that ‘shortly afterwards’ Fon crashed the Ferrari because of a burst tyre. Fon and his co-driver were killed immediately.

That’s a tragic story but made even worse by the fact that the crash also killed ten spectators, five of them children. A further twenty spectators were injured. This horrific accident caused the banning of the Mille Miglia road race. 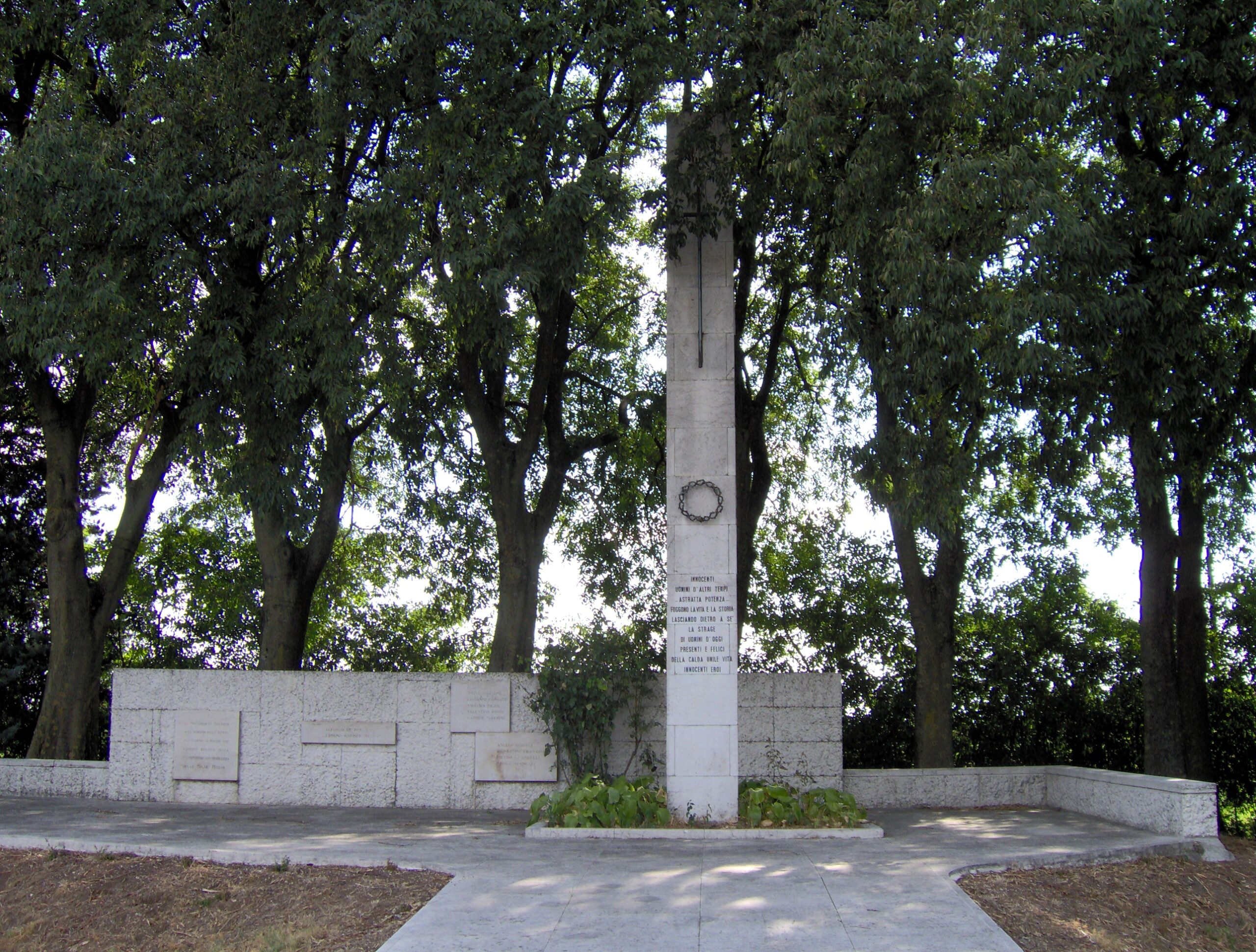 Above: Memorial to the two drivers and the spectators. See map below for its location.

Monument to the Fallen of the Mille Miglia –
SS 236 Goitese,
Cavriana (MN),
Italy