Racing Circuits – Around the World 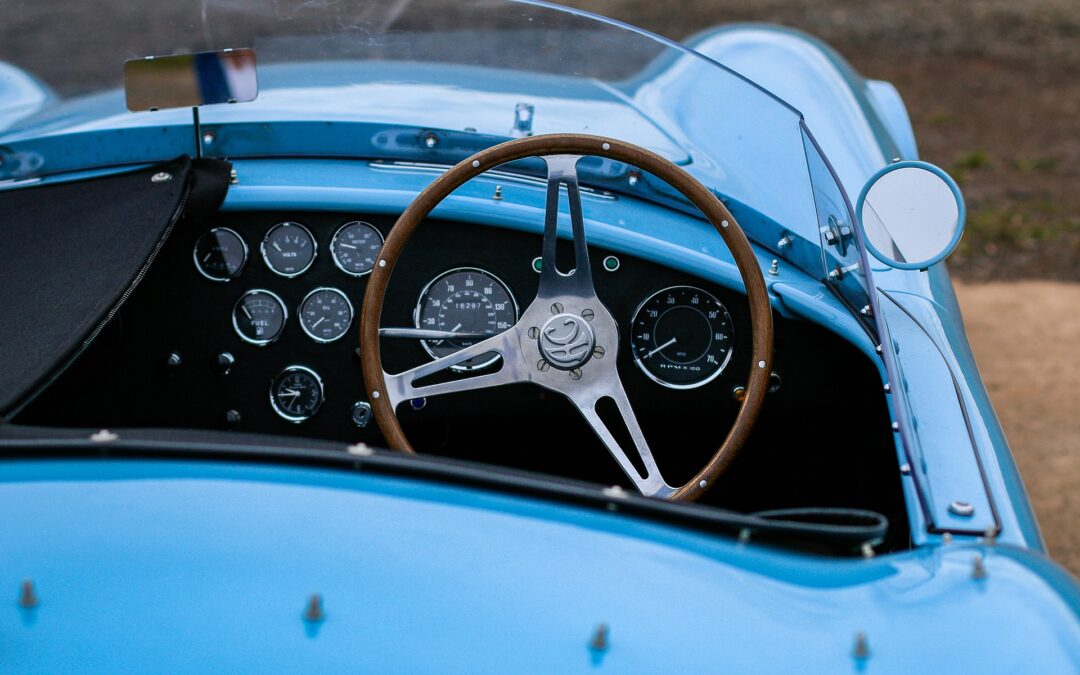 Just a quick informative one… Some people have no idea just how much entertainment there is to be had at racing circuits. There is so much more to racing tracks than the high-profile stuff you’re likely to see on the television.

Spectators can watch single-seater races, touring cars, endurance series, rally stages, sportscars, superbikes, kart races, historic vehicles, cycling series and more. Activities at racing circuits often include those which are suitable for a variety of ages such as karting, track days, racing schools and other events.

Many circuits also have museums, tourist guides, souvenir shops or other displays of interest. And they almost invariably have a great place to have lunch or a coffee and cake.

Some of the larger circuits are as much an adventure playground as a sporting venue. An example is Austria’s RedBullRing. Look at this page – experiences without an engine. Spa, hiking trails, cycling trails, racket sports, watersports, fishing, paragliding…

And at the Paul Ricard circuit in the south of France, there are even more adventures in store, especially for kids. (See this for example),

I don’t know how many racing circuits there are in the world and neither does Google it seems, but Wikipedia tells me that there are 52 in Argentina so the worldwide figure must be pretty huge.

So wherever you are (okay, almost) there’s going to be a racing circuit within easy travelling distance that can offer you an unusual and different day out. Use the Racing Circuits site to find out what’s near you.,