If your pulse rate raised just a little when you read ‘Macondo’ above then you’ll know why you have to go there. And go now before the place becomes ‘disneyfied’.

This small town in Colombia is where Gabriel Garcia Marquez was born and brought up for the first eight years of his life. It was here that he heard the legends and stories told to him by his grandparents – stories that later found their way into the masterful One Hundred Years of Solitude.

Marquez himself said that the fictional town of Macondo was heavily based on Aracataca.

And when you visit the place, as a Solitude aficionado, the town seems eerily familiar.

The house in which he spent his childhood is now a museum. (It’s actually a replica as the original burned to the ground).You can get a tour guide to help you understand the importance of the place and hear stories and legends that may be new to you; new to even the most devoted Marquez fan.

The history of Aracataca shadows that of Macondo – and yes, there was a banana company there. Many of the stories featured in the book have their foundations either in fact, often the factual family history as told to Marquez by his grandparents, or in local legend.

For example, Solitude aficionados know only too well the story of Remedios the Beauty and this stems from a local legend. The story goes that there was a young woman in Aracataca of extraordinary beauty. When she absconded with a man her family covered up this scandal by saying that she had been assumed, Virgin Mary-like.

In 2006, the then-mayor of the town proposed that it should be renamed and take on the famous name of Macondo. The proposal failed. The mayor’s logic was that the name change would increase tourism. It probably would have done but do we really want that?

Certainly, it would improve the economy of the town but at the same time, surely it would destroy its most important attraction – its uncanny familiarity to those of us who ‘know’ Macondo so well.

Go before it’s too late. 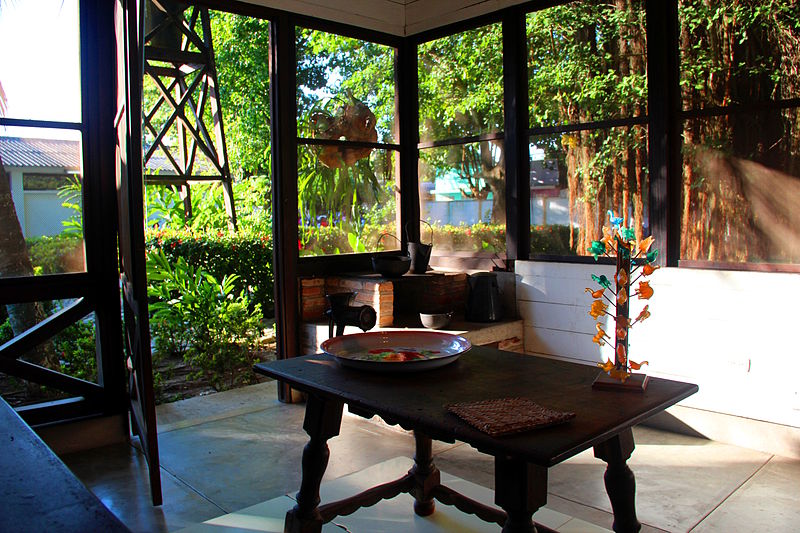 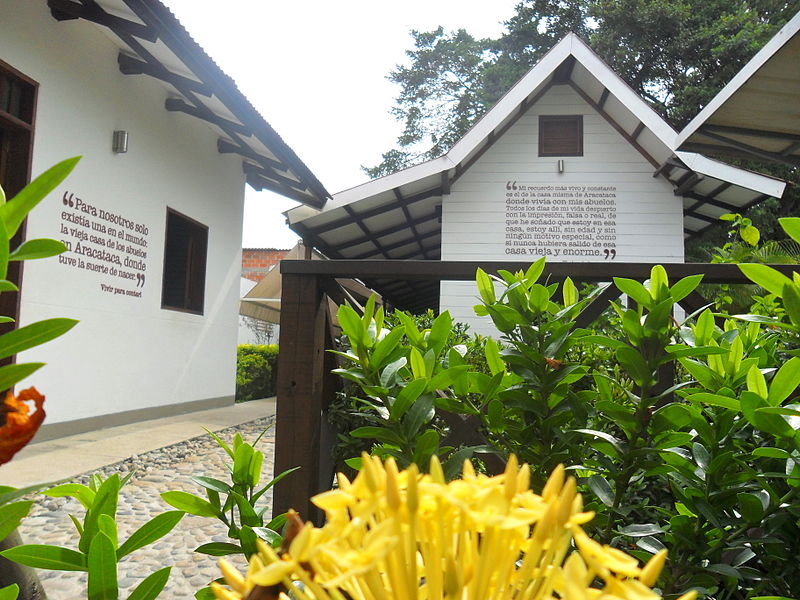 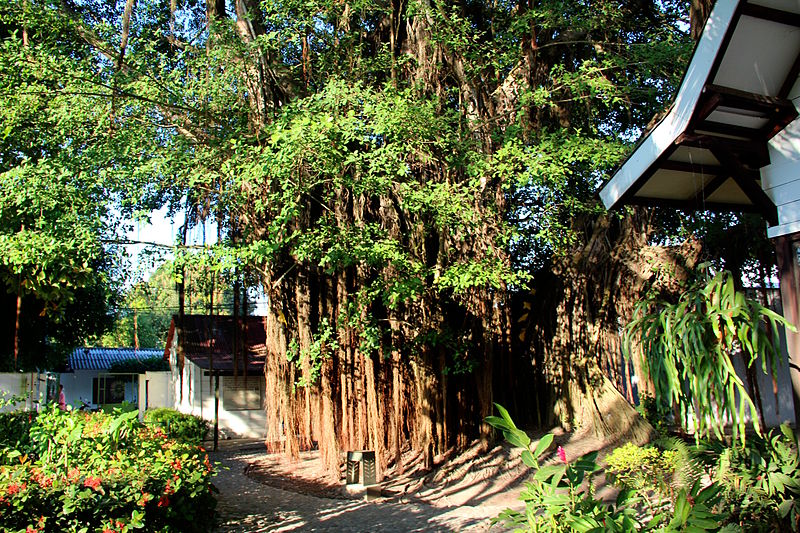 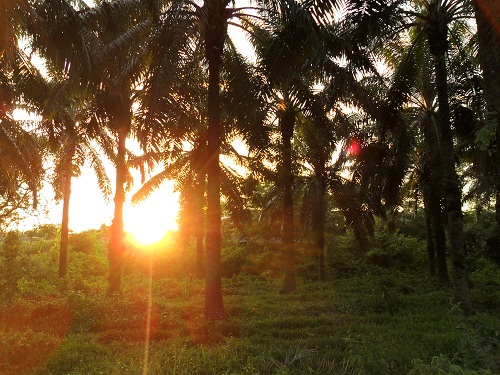 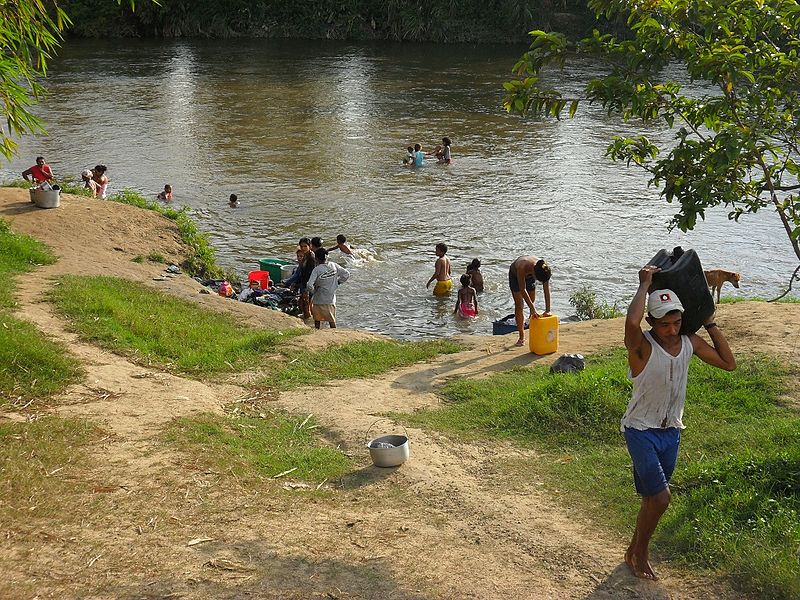 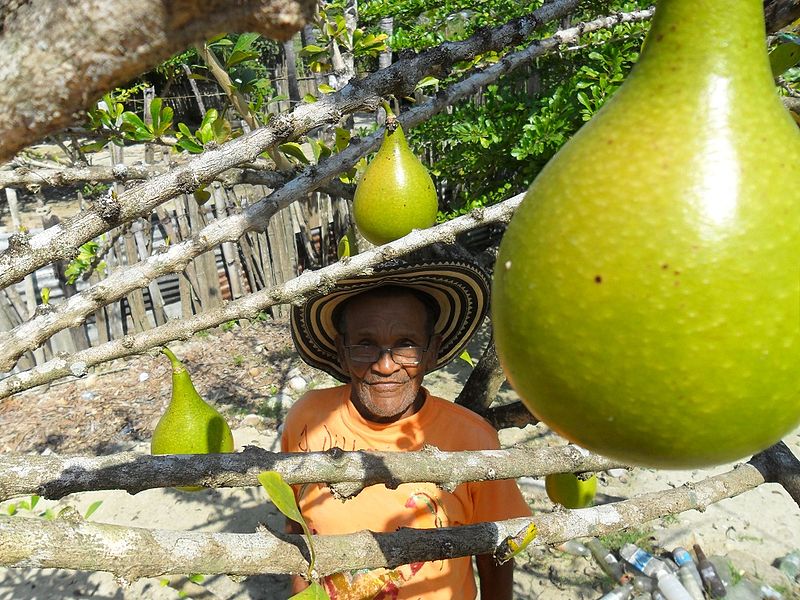 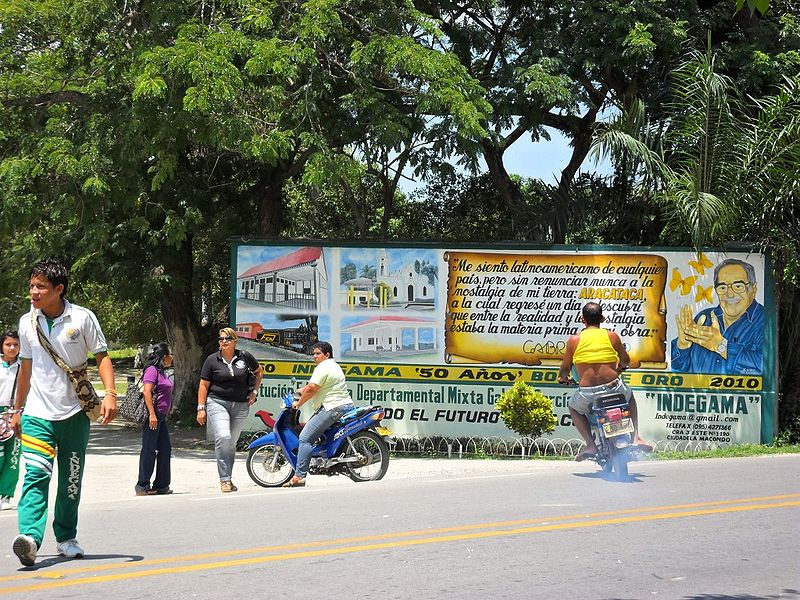 Reviews of the museum on Trip Advisor

Where is the Gabriel Garcia Marquez Museum?

← What Do The Best Vacation Rentals Have In Common? Visiting Germany: Is The Tap Water Okay To Drink? →