It was announced in October 2016 that President Obama is determined to ease the restrictions for travellers to Cuba before his period in the White House draws to a close.

This applies to certain trade issues too.

From the travellers’ point of view, it was announced that tlimits have been lifted which restrict the amount of rum and cigars that visitors from the US can take home with them when they leave the country. This is good news for the traveller of course, but also for Cuba itself as it means that guests will be liable to spend more money before they leave.

Note that this applies only to travellers who are purchasing these goods for personal use – you are not able to legally resell them when you return home.

“Already we’re seeing what the United States and Cuba can accomplish when we put aside the past and work to build a brighter future. You can now celebrate with Cuban rum and Cuban cigars.” 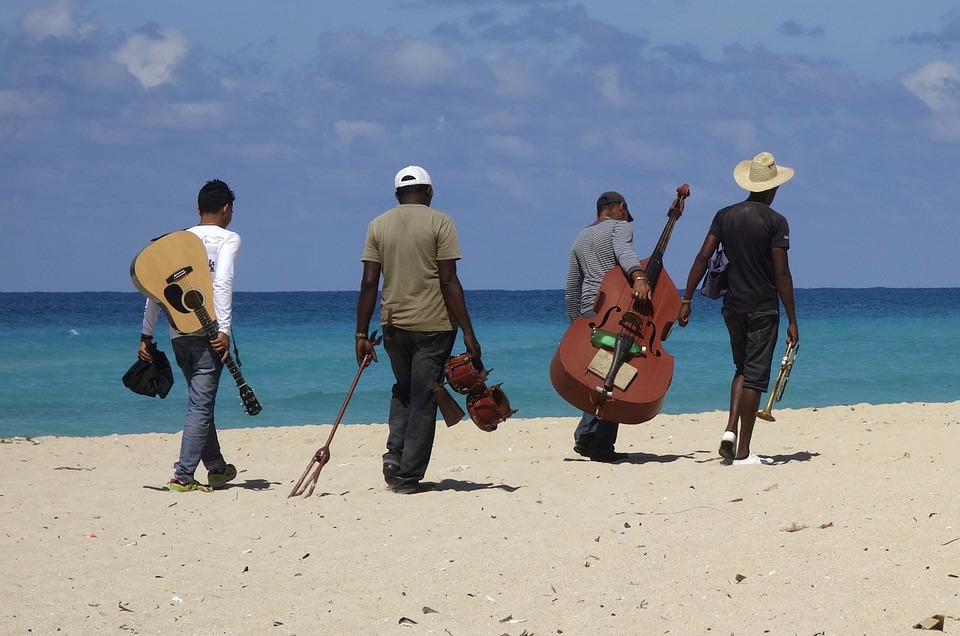 JJ is originally from the UK and has lived in South Florida since 1994. She is the founder and editor of JAQUO Magazine. You can connect with her using the social media icons below.
← Where to Stay: South Kona, Hawaii Don't Fall for this Airbnb Scam →