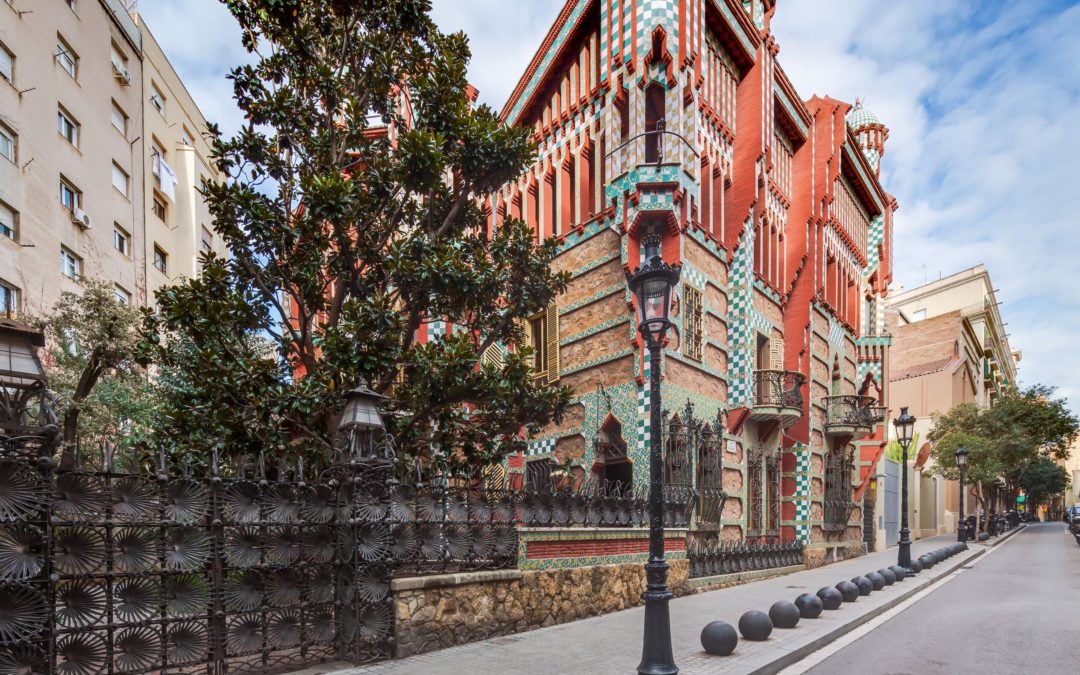 In the spring of 2017, it was announced that Antoni Gaudi’s Casa Vicens in Barcelona would be opened to the public as a museum later in the year. What wonderful news for those of us who have drooled over his other buildings in this fabulous city. We’ve seen it from the outside but now we can see the fabulous details of the interior too.

The house was commissioned in 1877 by a local businessman – as his own residence. It has been a private residence ever since, although at one time it was divided into apartments. However, the original interior is largely intact and has been carefully restored.

See more in the video below:

See this video for a full Gaudi / Barca fix!

WHERE IS CASA VICENS?