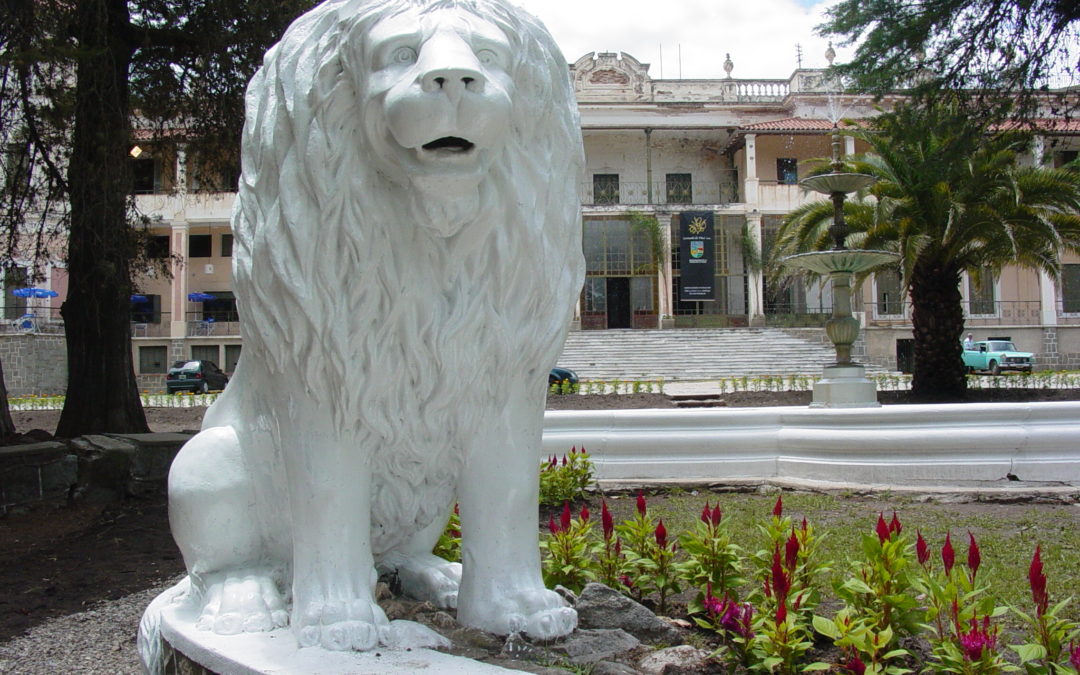 Thought that Hitler shot himself in his Berlin bunker in 1945? Not according to Argentinian legend. Hitler escaped from Berlin and made his way to the Hotel Eden in La Falda, Argentina. The hotel had originally been built by a German national and by the time of the Second World War was under the ownership of Hitler sympathiser (and possibly Hitler financier) Walter Eichhorn.

Indeed when Walter and his wife celebrated their 25th wedding anniversary in 1937, they received a gift which was dedicated to them as follows:

Mr. and Mrs. Eichhorn, my dear comrades of struggle in difficult times for your Silver Anniversary, affectionate congratulations. Adolf Hitler

The hotel had been extremely luxurious in its day. It was almost self-sufficient too. It was a huge place and virtually its own little village. It’s said that there was a network of secret tunnels beneath it and that several of its rooms have been bricked up. Secret rooms, in other words.

In its heyday, its guests included the rich and famous (they had to be rich, the hotel wasn’t cheap) including Argentinian politicians and presidents, well-known poets, writers, musicians and more. And also many wealthy and influential visitors from Germany.

It’s said that there was a tall aerial in the hotel grounds that transmitted Hitler’s speeches. The surrounding area was a German area and many of the staff at the hotel were also German nationals.

One version of the Hitler legend says that he lived in the hotel until his death from natural causes. Another claims that he moved away from the hotel where he had a farm, also in Argentina, where he lived with his wife (Eva Braun had evidently also survived) and their two daughters.

Actually I suspect that both Hitler and his wife really did perish in Berlin in 1945 but the legends are pleasant fantasies.

The hotel fell into disrepair and its ruins were classified as a historical monument in 1988. Since that time the owners, now the local municipality, has been attempting to restore the hotel to its former glory but its slow-going. But the public can visit the hotel and there are guided tours including a night time ghost tour. 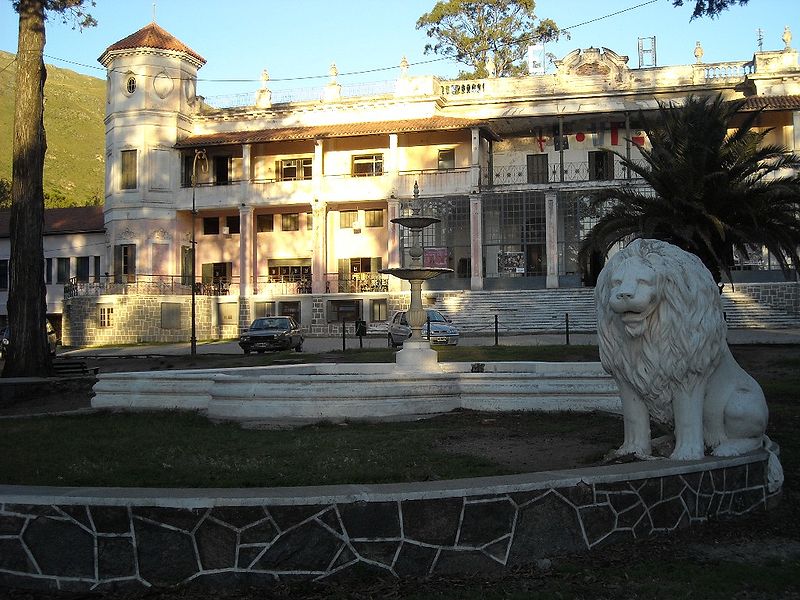 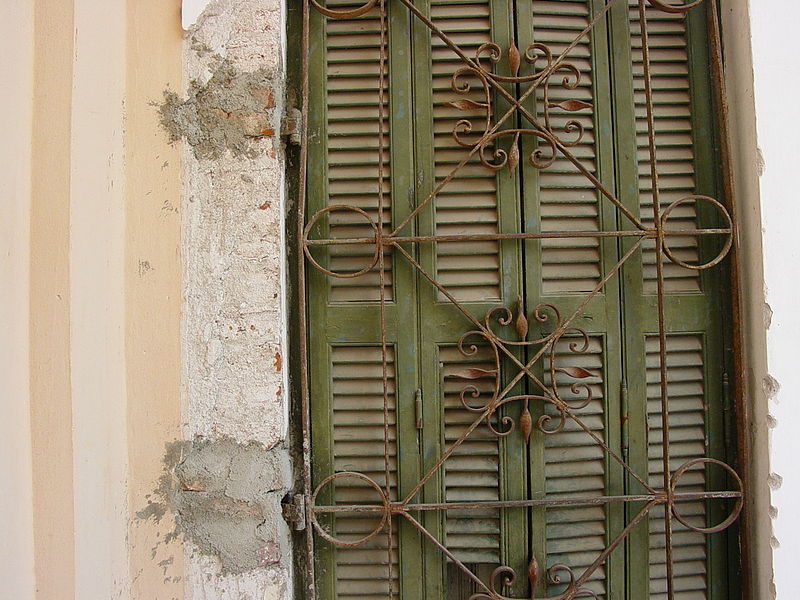 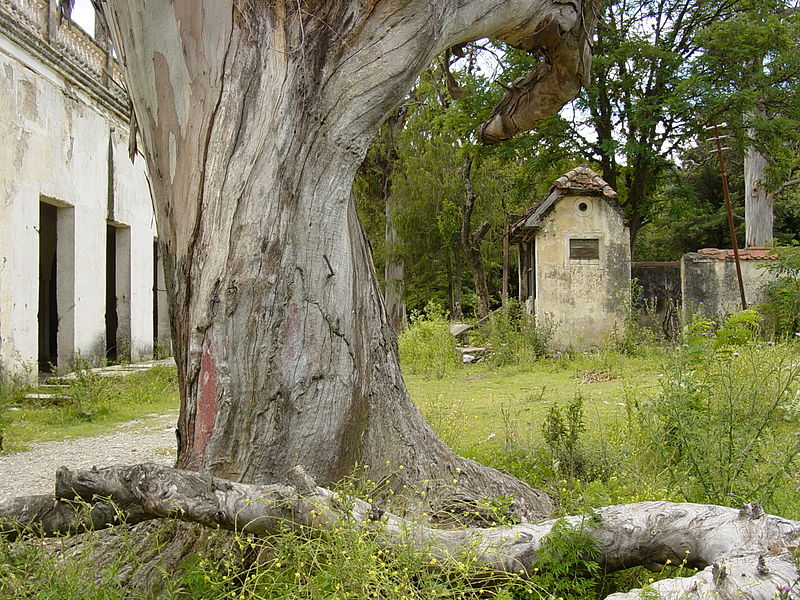 WHERE IS THE HOTEL EDEN?