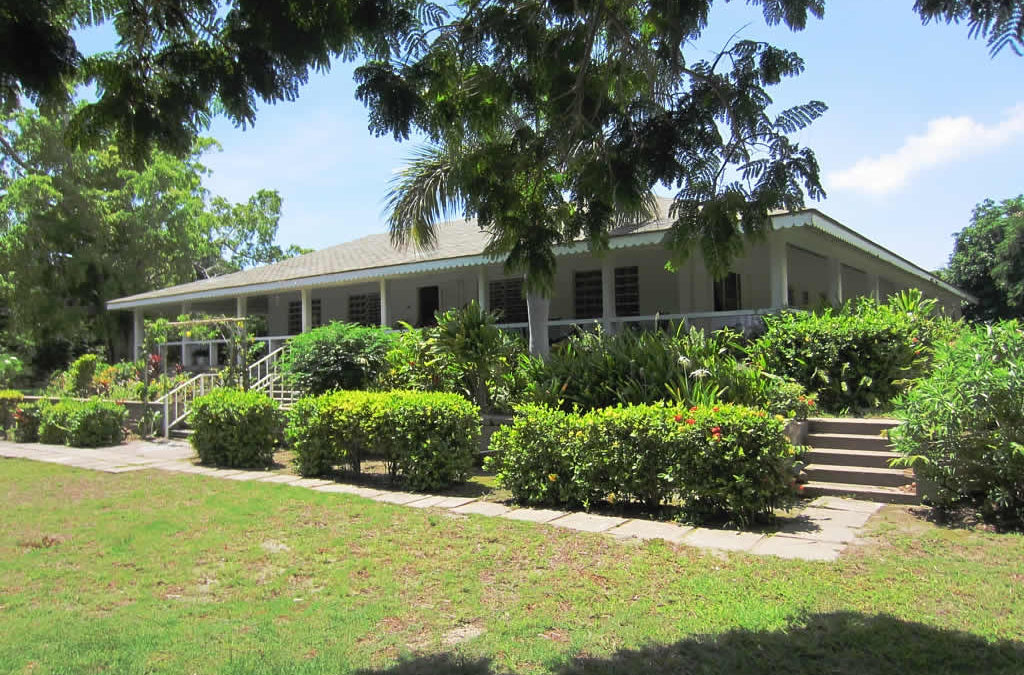 Olveston House on the British territory isle of Montserrat is a relaxing, lazy haven for travellers. Better described as a guesthouse than a hotel, it features traditional Caribbean architecture, swimming pool, cool verandahs, wifi, room service, a library and plenty of additional services that we see only too rarely today.

Amid the traditional furnishings in the house, it seems incongruous to see so many items of Beatles memorabilia. But there’s a good reason for this.

In 1979 the group’s arranger, Sir George Martin, (known as ‘the fifth Beatle’) opened his AIR recording studios nearby. Many well-known albums of the era were created there my major musicians of the day and Olveston House was George Martin’s home. He lived there with his family but also many of his recording artists would stay there as his guests during their time at the studios.

Who? People such as Paul McCartney, the Rolling Stones, Eric Clapton, Elton John…

However, the studio lasted for only a decade as Hurricane Hugo devasted Monsterrat in 1989  and Martin’s home and his recording studios were badly damaged by the brutal storm.  He abandoned the island. The studio fell to ruin but the house was rented out and restored to form the guesthouse. 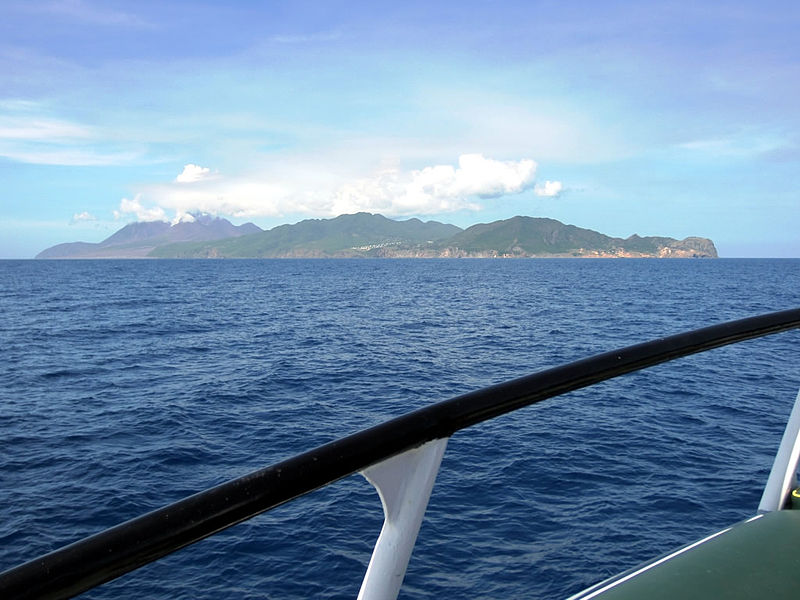 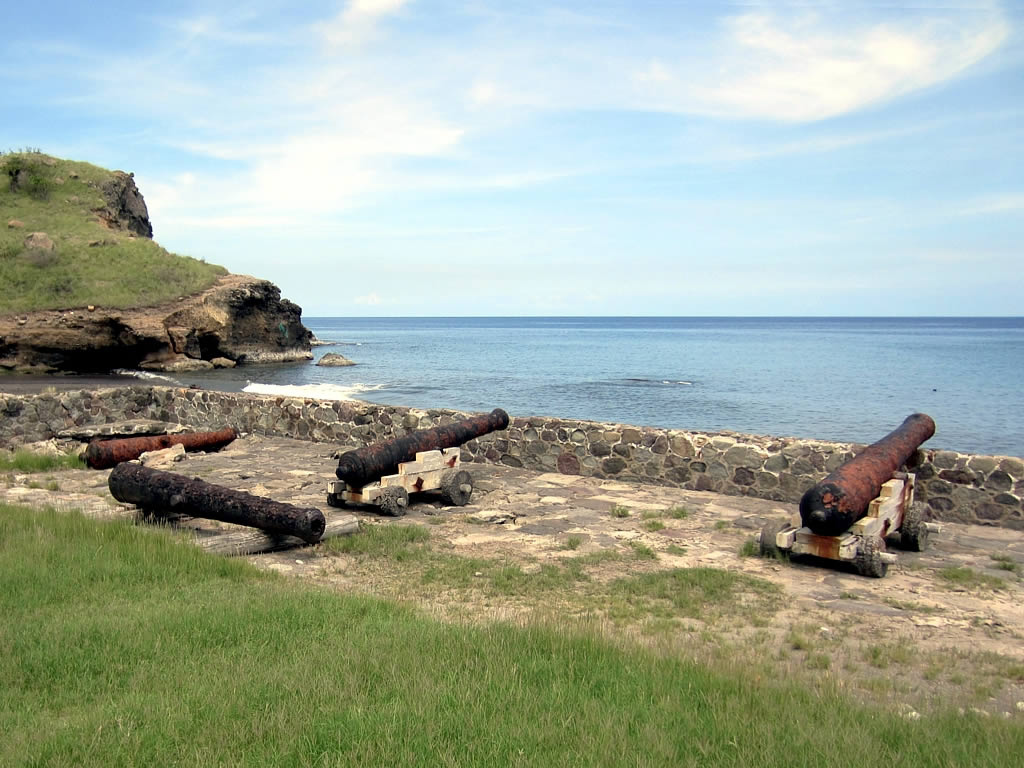 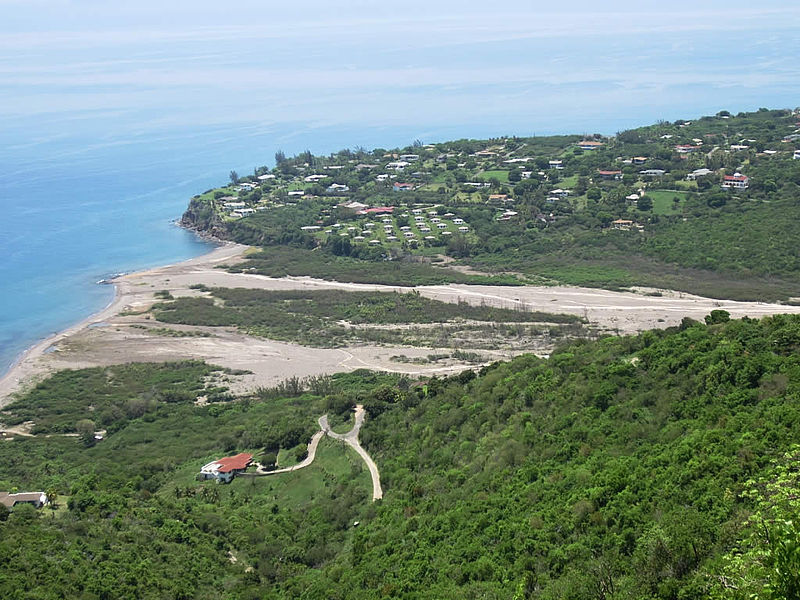 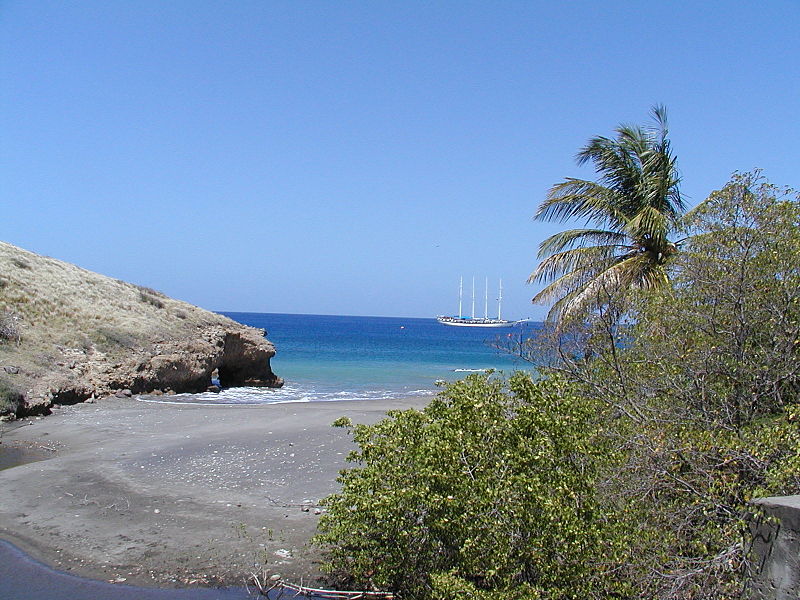 HOW TO FIND OLVESTON HOUSE