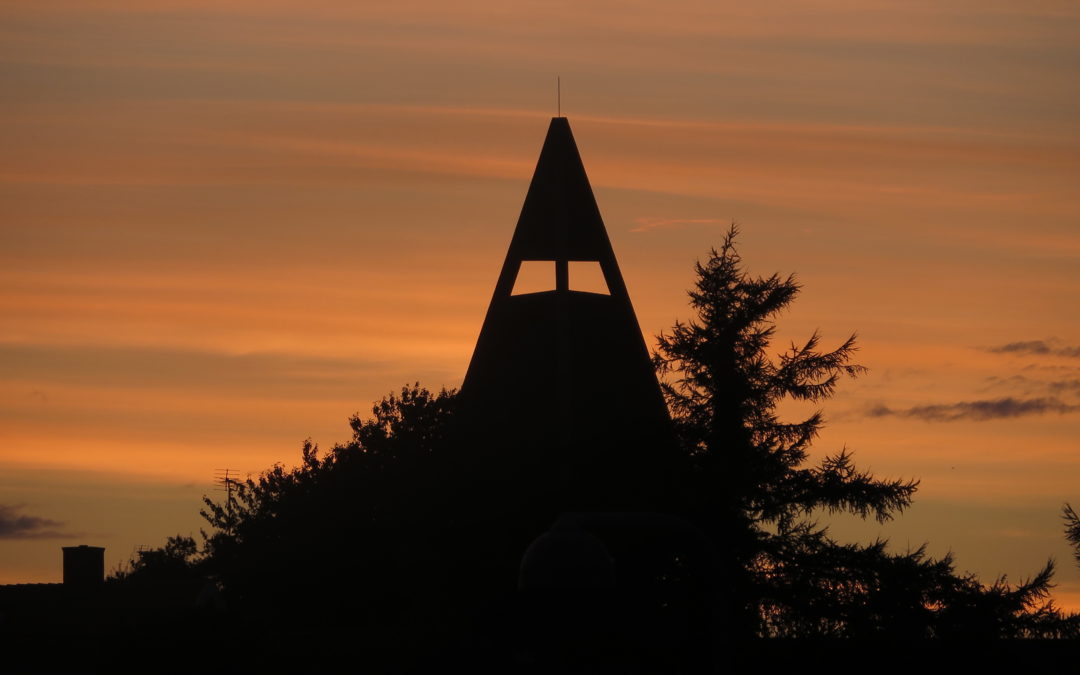 Bornholm is a pretty special island (as you’ll see in the video below) and one of the most picturesque places on the island is Svaneke. It’s popular with travellers and there’s plenty to occupy you when you visit. But for architecture fans, a side trip to the water tower is a must.

Yep.It was built in 1952 and designed by the award-winning architect, Jørn Utzon. And if you’re asking yourself where you’ve heard that name before, Jørn Utzon is the architect who designed a building that admittedly is better-known that Svaneke’s water tower – the Sydney Opera House.

The story about how he came to design the water tower is interesting in itself but first, here it is. 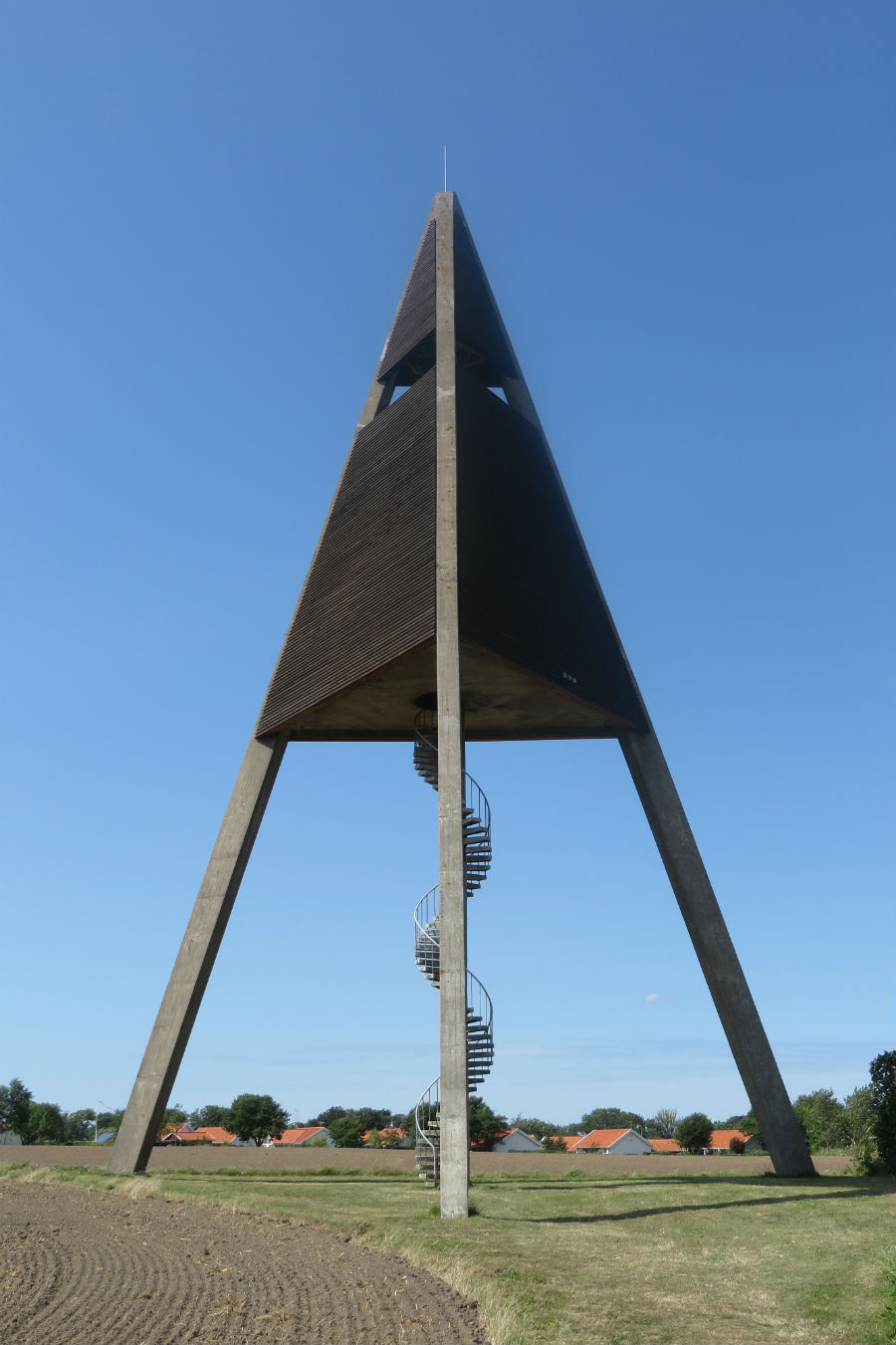 It seems that the authorities in the small town of Svaneke were discussing the need for a local water tower. The mayor has been discussing this with Preben Vistesen, who was shortly to leave the area to fly home.

At Copenhagen Airport he met Utzon and as both men had a little time before their flights, they went for a coffee together. Visetsen brought up the matter of the water tower and Utzon was immediately interested.

He was so interested in fact that he drew his ideas for the water tower on a paper napkin – there and then. Vistesen pocketing the drawing, later showed the paper napkin to the major who was captivated by the design.

Hence, what many call the most beautiful water tower in the world was built. 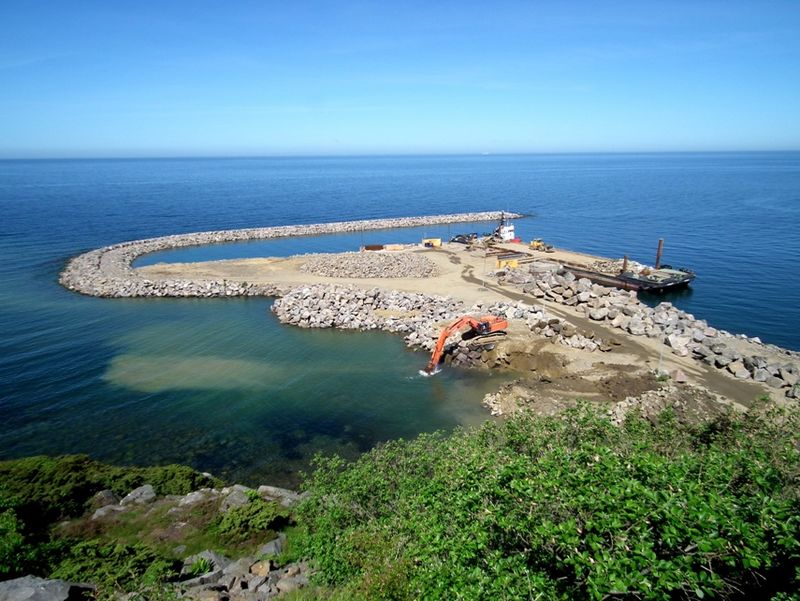 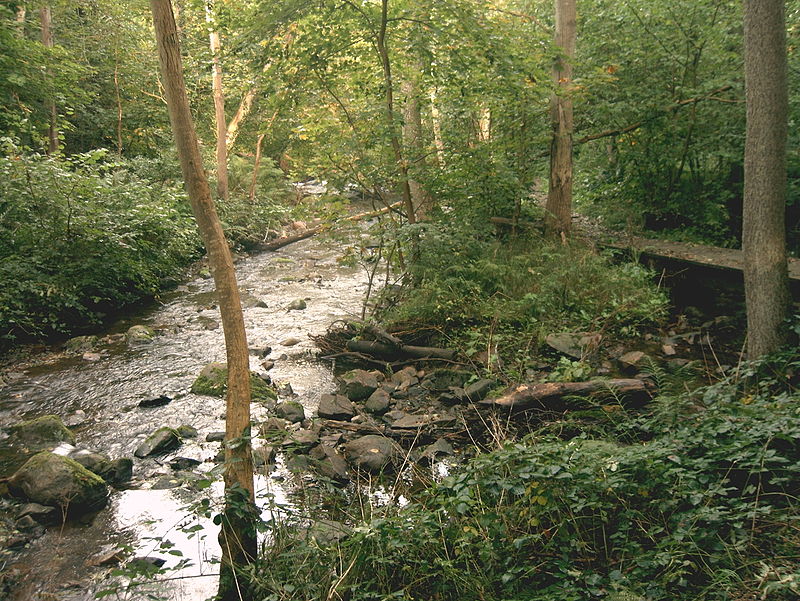 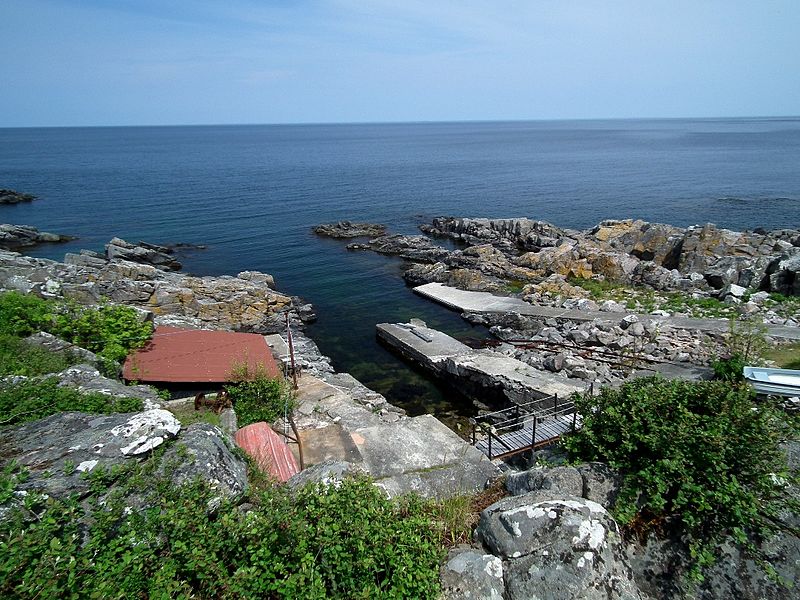 WHERE IS THE ISLAND?

Trending Now : Divided By A Common Language: Eggs For Breakfast