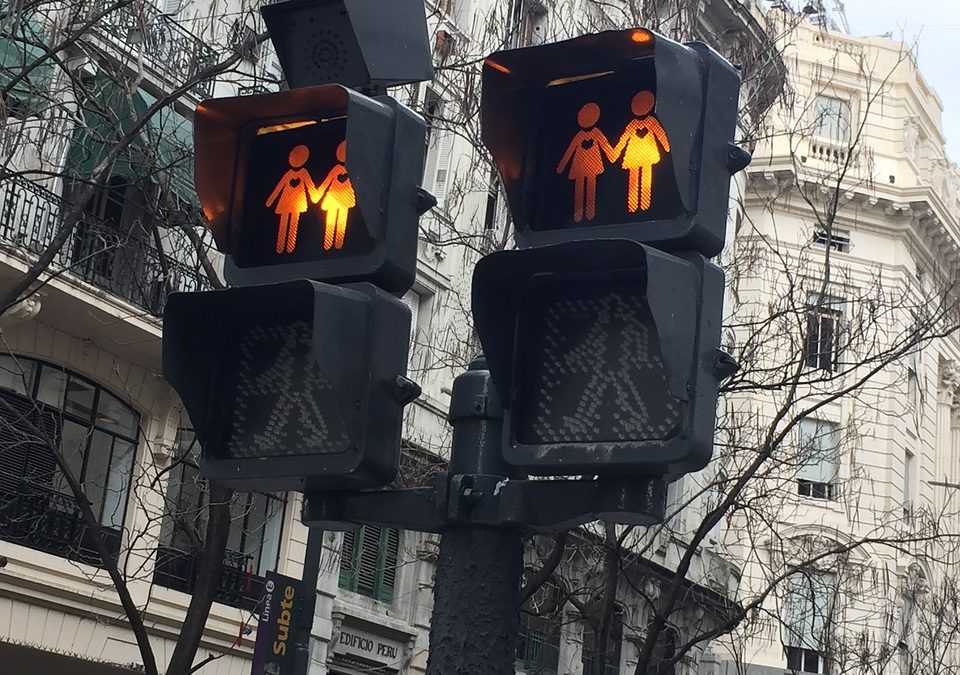 The report just released about the safest and best places for LGBT travel is actually rather scary. It shows how far we haven’t come on this planet as far as acceptance is concerned.

It’s great that Sweden has been found to be the best place for gay or transgender travel. In second place is Canada and in third, Norway. But to those of who live in areas where LGBT is considered perfectly fine, it’s an eye-opener discovering that there are places in the world with minimal or even zero tolerance.

It’s a curious mix too. For example, most of Europe is considered to be up there amongst the countries that are perfectly fine with LGBT travellers yet the UK does well (sixth on the list of safe and pleasant countries for LGBT travel) whereas Barbados, formerly British-ruled, is eighth worst.

Several countries on the African continent have a very low ‘safe score’ and yet South Africa is in the top fourteen.

The USA is a surprise, as it is only considered the 24th safest for LGBT travel. The researchers admit that the USA has come a long way in recent years but nevertheless, it is eclipsed by Canada to the north and Uruguay and Colombia to the south. (Note that laws and opinions vary from state to state in the US).

You can see the full list here. And if the dangers of travelling to some countries because of their LGBT laws and tolerances are something that have never really occurred to you before you might, like me, be horrified by some of the antiquated situations in countries that are otherwise considered safe.

To give you some idea, note that same-sex relationships are totally illegal in 38 of the countries in the study. The punishments for breaking this law vary from several years imprisonment to being stoned to death. Yes, really. In five countries of this so-called modern and civilised world we live in, homosexuality is punishable by death.

However, the study does point out that just because homosexuality is legal in a particular country, that doesn’t mean that the country is a safe and tolerant place for the LGBT traveller. Although some countries decrimialised homosexuality for various reasons, the people of that country are still intolerant and hate crimes are not unknown.

Is the situation improving? Overall, yes, but in some countries – the ones that traditionally have been intolerant – the situation has actually worsened. You can see a report covering 1981 to 2017 here.

So should we boycott those countries? It’s almost instinctive to come to the knee-jerk decision that in solidarity we should all boycott these countries. But would that work? Would it make any difference? If tourism to a country drops by a small percentage, is its government going to believe that it’s because of the policies it engenders within its people?

And it’s those people who suffer when travel boycotts occur – the ordinary people, the bus drivers, the restaurant servers, the shop assistants, the small business owner, the Airbnb host, the railway staff, the farmers, the agricultural workers…

But travel boycotts. especially when people are boycotting an entire country, very rarely have any effect at all. And the more aware and issue-conscious we become, the harder it is to find any destination with a perfect record regarding human rights, animal welfare, eco-friendliness, government policiies, women’s rights. historical war crimes, human trafficking, slavery …

Trending Now : How Safe is That Country You're Visiting?