The Most Popular Country for Tourism 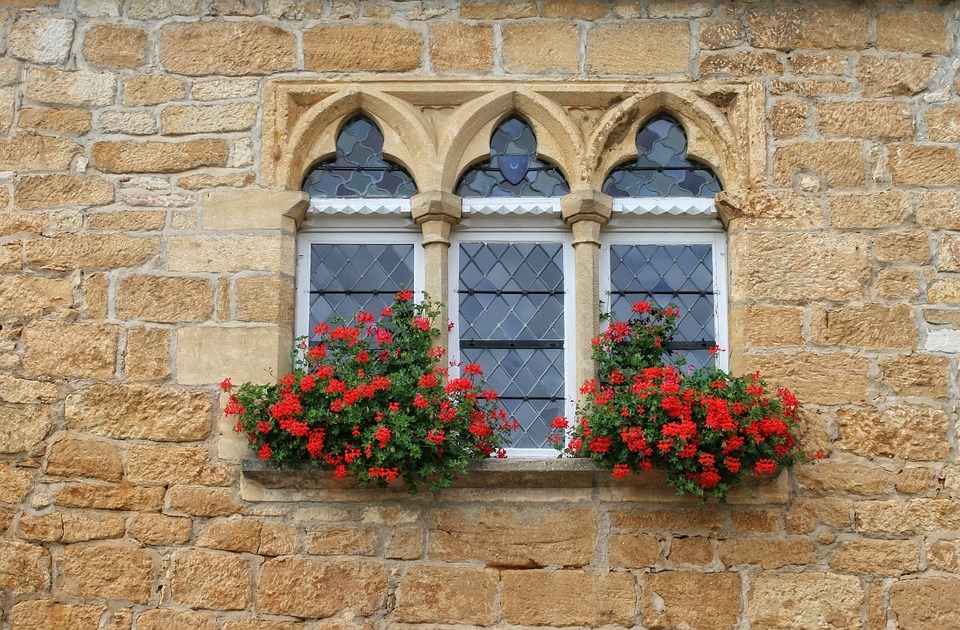 What do you think? Which country is the most popular tourist destination in the world? Well, it’s not the United States although many people think that’s the answer to this question. In fact, the USA is in second place. But in first place — is France.

Although it was reported in 2017 that its tourism was slightly down in the previous year, France was still top of the tourist hit parade.

I was going to list some of the things that France has to commend it but it would be a lot easier to list what France doesn’t have. But in fact, France has everything – and something for everyone.

In the video below you’ll see some of the lesser known attractions in France. Predictably the narrator (which a very bad French accent) chooses the Eiffel Tower as the number one attraction – yes, it’s splendid but yawn, France has so much more to offer.

The French Riviera is popular but often overlooked by guests from the USA.

For a more relaxing and tradition vacation, consider Provence.

Wine lovers should seriously consider Burgundy and the Loire Valley.

France is likely to retain its position in the immediate future. The tourism authorities have announced that they are launching a €10 million global campaign to encourage even more travellers to visit the country and it’s unlikely that the USA will be able to overtake this in view of the current uncertainties of travelling to the States.

See more ideas in the related links below.


← TuboHotel: Tepoztlan, Mexico What is a Desi Pub? →