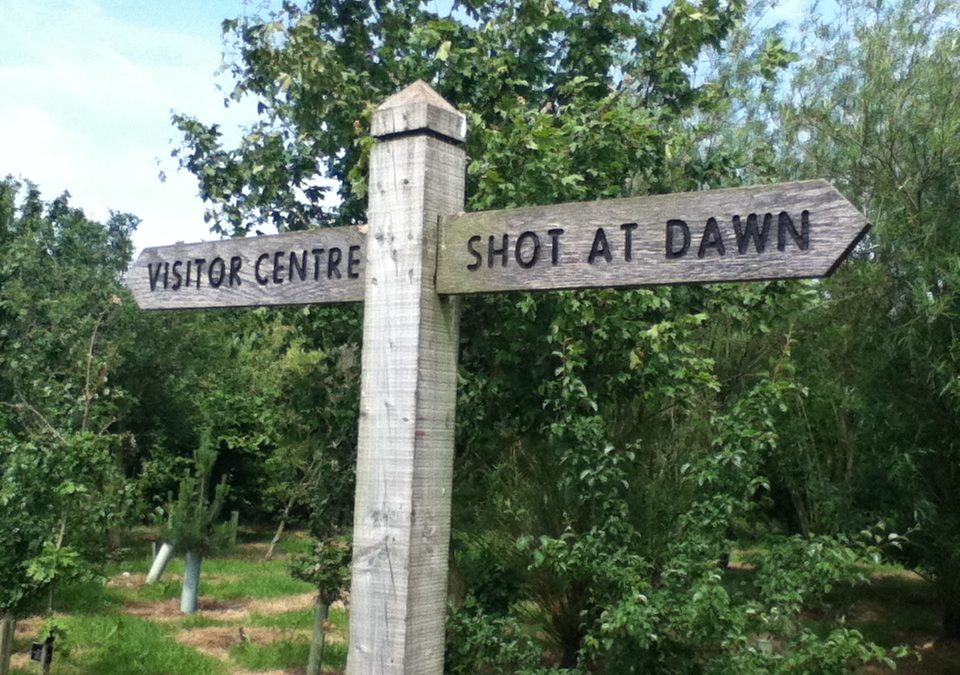 An astonishing place, the National Memorial Arboretum in the UK exists especially as the nation’s tribute to the men and women who have been killed, injured or afflicted by war and in the service of their country.

It was conceived in 1988 and designed to be a place of contemplation and reflection – a place where future generations could learn and reflect on those who performed sacrifices for them in turbulent times. It is a living tribute and has more than 50,000 trees planted within its grounds with more being added each and every year.

The arboretum has many memorials and tributes to a wide variety of people – and even animals who have performed in the service of the United Kingdom. This includes the over-16,000 military personnel who have lost their lives due to war or terrorism since the end of the Second World War.

One of the most recent memorial additions was that to the Guinea Pig Club that was unveiled by the Duke of Edinburgh in 2016. You can learn more about the Guinea Pig Club here but briefly, all its 649 members had been horribly injured in aircraft in WW2 and had benefitted from the pioneering plastic surgery work of Archibald McIndoe.

These days only a few members of this elite club survive. For many years after the war the members met annually but this was discontinued in the early 2000s as there were few members remaining who were still alive – or at least, well enough to travel.

However, one member, Sandy Saunders who had himself become a doctor after the war, developed the idea of the permanent memorial and set about raising funds for its creation. Sandy was 93 years old when the Duke of Edinburgh unveiled the monument in 2016.*

He had been badly burned when his aircraft crashed in 1945 when he was 21 years old. He had a total of 28 operations at the hands of Archibald McIndoe.

* Three months later, Sandy Saunders died at the age of 94.

HOW TO FIND THE NATIONAL MEMORIAL ARBORETUM

← Choose the Cheapest Accommodation for your Vacation? No! When is Mardi Gras? →