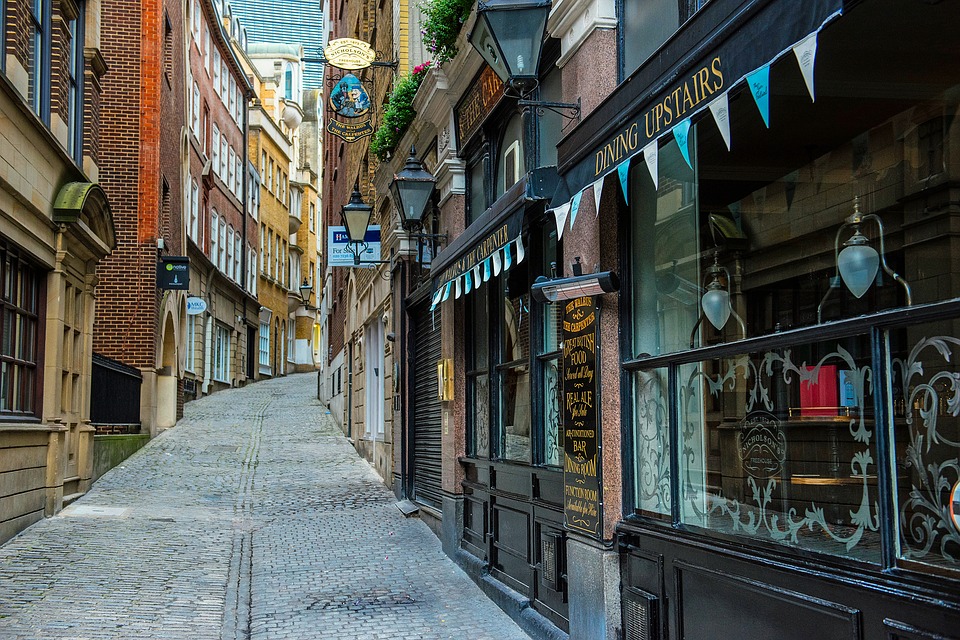 Once you’ve visited the obvious tourist traps in London, the chances are that you’ll start to explore the less-familiar aspects of the city. And there are several reasons why you might end up in the Cleveland Street area. For example, Charles Dickens lived there for several years, there’s a strong Ripper connection, there are the remains of an eighteenth-century warehouse and many of the properties are historic heritage listed buildings.

There’s one building though that you may not see. Or will you? Yes, a mystery and a royal scandal rolled into one.

Those of us alive today don’t really know what a royal scandal is really like. A divorce? An affair? Oh no, in Victorian times they really knew how to produce a really meaty royal scandal.

Prince Eddy was second in line to the throne. (The position that, at time of writing, Prince William has). He was in his early twenties, unmarried, and when the scandal of 19 Cleveland Street broke, he was fully implicated. 19 Cleveland Street was not merely a brothel – it was a haven for homosexuals who required the services of young teenage boys. True.

Homosexuality was, of course, highly illegal in those days. So was selling sex. It was a time of ‘Victorian values’ which meant that on the face of things, everything was very respectable but in reality, things were just as debauched – or even more so – than they are today.

However, it those days, it was also easier to keep things quiet. With no internet or TV it was easy for scandals to be whitewashed. We’ll never know whether the heir to the throne was really involved.

As he died at the age of twenty-eight in 1892 it’s unlikely that the truth will never be known, especially as Beatrice, the youngest daughter of Queen Victoria, destroyed many of her mother’s letters in order to censor various family scandals.

The question of interest to the traveller though, is whether 19 Cleveland Street still exists and strangely, opinion is divided. Surely it’s easy to find a house? It’s not as simple as that.

Some say that the house was torn down. Others say that buildings on Cleveland Street were renumbered after that scandal and that the house still exists. If it does, you won’t find the details in any guide book.

In Parliament, Labouchère indignantly described 19 Cleveland Street as “in no obscure thoroughfare, but nearly opposite the Middlesex Hospital”, the house, which was located on the western side of Cleveland Street, no longer survives: it was demolished in the 1890s for an extension of the Hospital which itself was bulldozed in 2005.

JJ is originally from the UK and has lived in South Florida since 1994. She is the founder and editor of JAQUO Magazine. You can connect with her using the social media icons below.
← Dubai: The QE2 Airbnb Hosts. What Happens If I Cancel A Booking? →