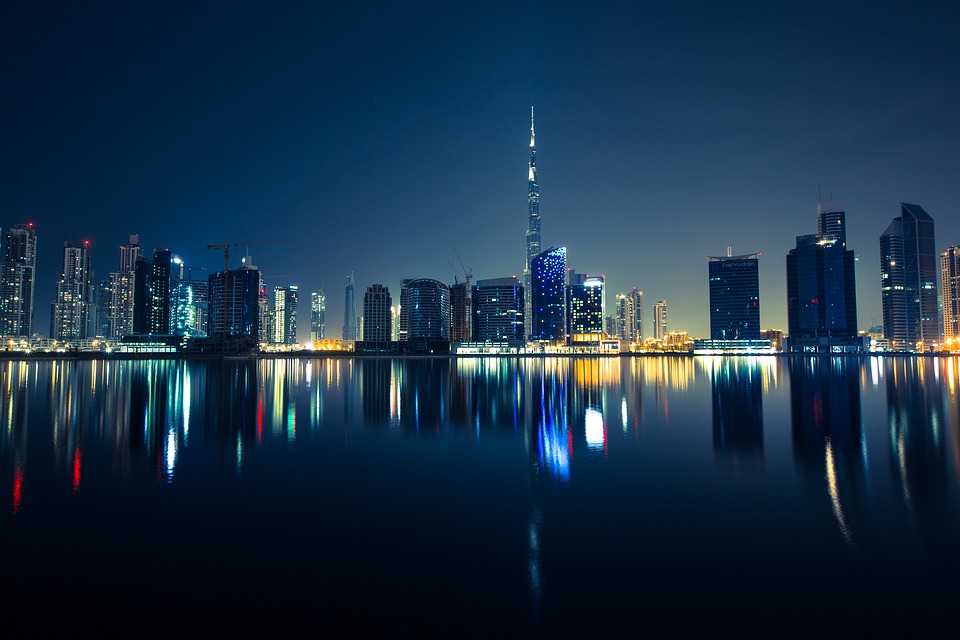 The Queen Elizabeth 2, the ocean-going luxury liner, had a long and illustrious career. But all things must come to an end and when the QE2 was superseded in almost every way by the Queen Mary 2 (QM2) the QueenElizabeth was retired from service.

She had carried thousands of passengers including the rich and famous (and on a few illustrious occasions, even my mum).

In 2007 we heard that the ship had been sold to a conglomerate from Dubai and would be transported there to be fitted out as a luxury floating hotel. This eventually opened to the public in April of 2018. (Its soft launch. It was further announced that the grand opening would be in October of that year when all facilities would be fully prepared).

The ship was launched in 1969 by Her Majesty Queen Elizabeth ll and was commissioned as a troop carrier during the Falklands War in the nineteen eighties.

Something that historians have puzzled about is whether the ship is actually named after Queen Elizabeth ll. The general consensus seems to be that it wasn’t. Preceding the QE2 there were two other ‘royal’ ships in the fleet – the Queen Mary and the Queen Elizabeth.

Both were named after the wives – and queen consorts – of two kings, Mary of Teck (wife of King George V) and Elizabeth Bowes Lyons (wife of George Vl). These two ladies were the grandmother and mother of Queen Elizabeth ll.

Cunard, the owner of the fleet, suggested that because the original Queen Elizabeth liner was still in service at the time of the QE2‘s launch, then the second ship had the ‘2’ after its name. This was to distinguish between the two ships.

It has been further pointed out that the second QE liner has the numeral ‘2’ after its name instead of the Roman ‘ll’, the latter being used for the queen; the former to the ship. 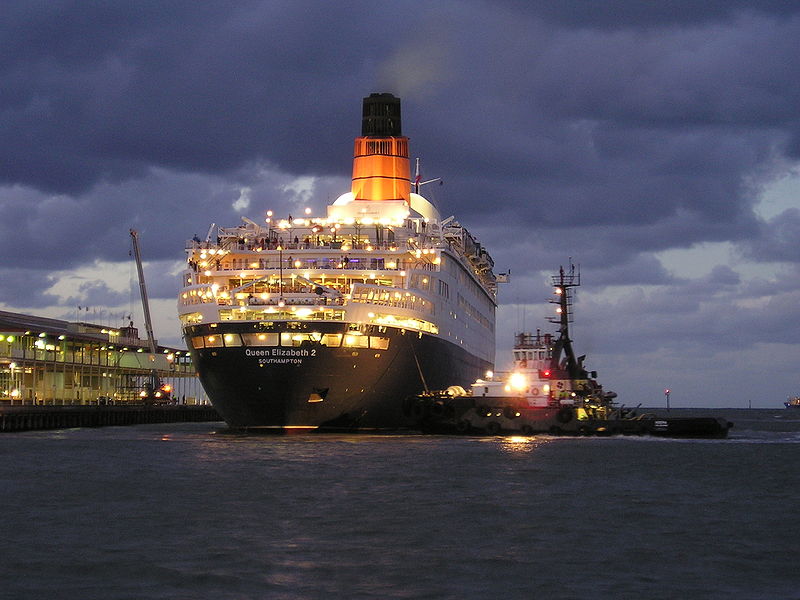 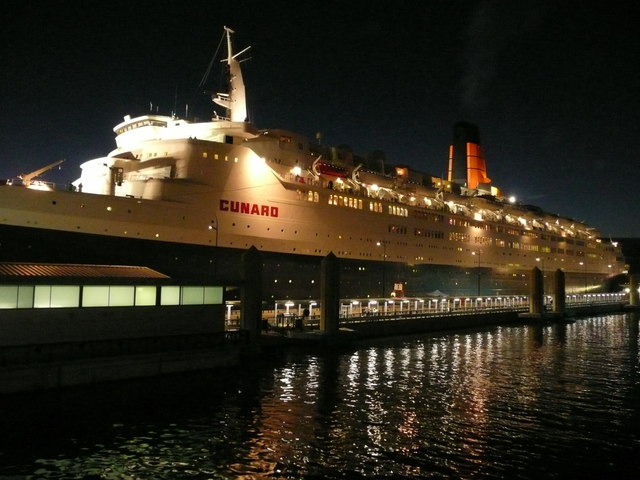 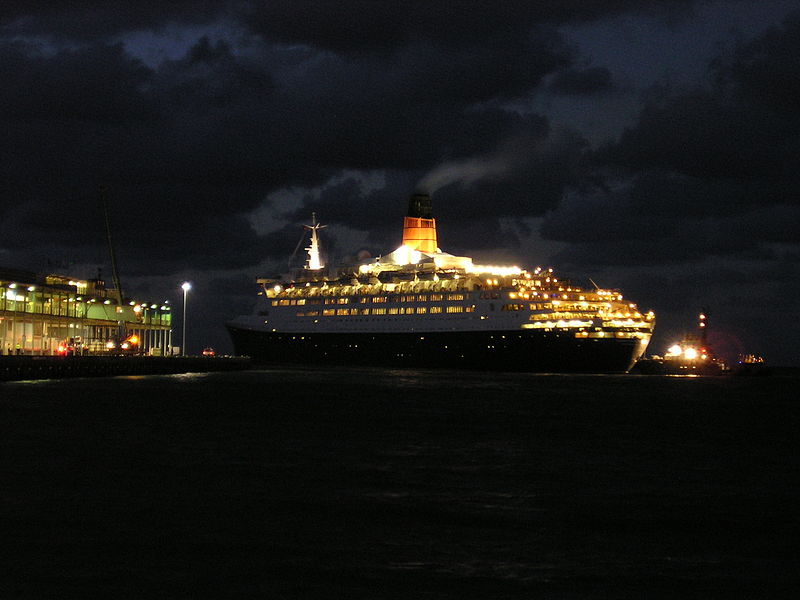 WHERE IS THE QE2?

JJ is originally from the UK and has lived in South Florida since 1994. She is the founder and editor of JAQUO Magazine. You can connect with her using the social media icons below.
← Hosts: Preparing Your Rental. You Can't Do It In Advance 19 Cleveland Street, London? →

Trending Now : VegVisits: Where To Stay For The Veggie Foodie