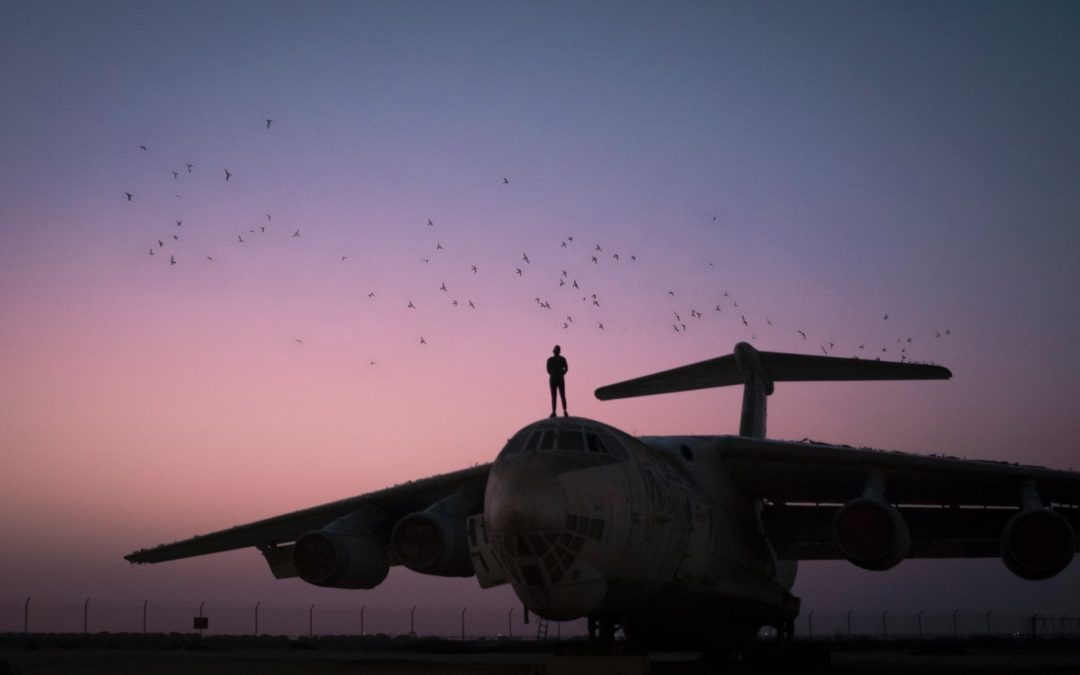 The first report of a bird strike, a bird crashing into a flying plane, was made in 1905 – by Orville Wright. So even when air travel was in its infancy, birds were a problem for aviators. And they still are.

One of the most famous bird strikes was relatively recently -in January 2009. You’ll remember that on takeoff from New York, the plane was disabled by a bird strike and that Captain Chesley Sullenberger and his copilot Jeff Skiles safely landed the  Airbus on the Hudson River.

So, should we worry about birdstrikes when we travel by air? To read the statistics certainly makes one think – in the USA alone there are over13,000 bird strikes per year. That’s a frighteningly high number. But what about the results of these?

Many birdstrikes result in no damage (or very minor damage) to the aircraft. In many cases the passenger is unaware that their plane has hit a flock of birds. The Federal Aviation Administration reports that most of these take place during takeoff or landing. This makes sense as most flights go to a higher altitude than most birds can attain.

However, several birds can fly at higher altitudes and these are often larger species – so therefore more likely to cause damage.

But consider these facts:

Taking the last point into consideration – that only 25 deaths have been attributed to birdstrikes during those 23 years, it’s interesting to note that far more fatalities are caused by:

And really, truly, are you frightened or worried about any of those things? Statistically, they are all much more likely to cause your departure from this life!

On the ground, at airport runways, strikes involving other wildlife still happens. Aircraft can run into deer, bears and other animals. But airports are usually very well-protected against invading wildlife and aminals other than birds count for only 8% of wildlife strikes – the remaining 92% are all due to birds.

But the likelihood of birdstrikes being a problem for you during air travel are remote.

The following video is a clip from the film that depicts Chesley Sullenberger and Jeff Skiles when the aircraft they were flying hit a flock of birds. Although this a movie re-enactment, I suspect that it is very close to what happened in reality.