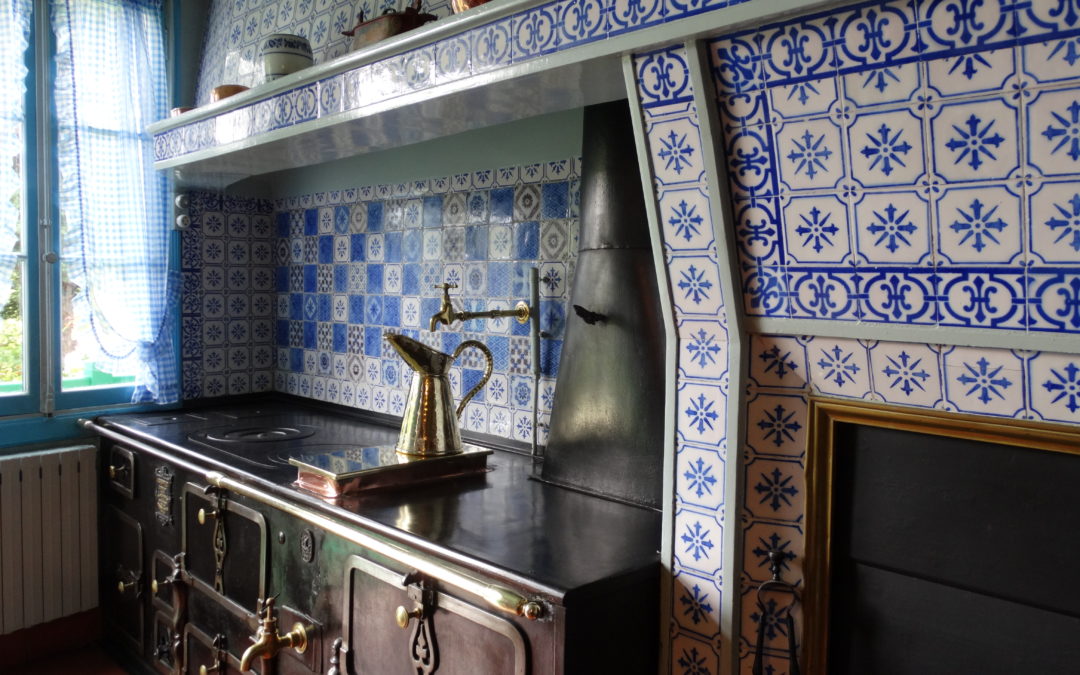 In the late nineteenth century, Claude Monet – the painter who was known as the Father of Impressionism – was travelling on a train in northern France. He spotted a very small but very attractive village called Giverny. He decided that this was where he wanted to live and indeed, moved to the village and lived there for the rest of his life.

To begin with, he rented a property and almost at once, started to create the gardens there. After a few years, he found that he was able to buy the house and its grounds. Today it is a museum and homage to the man and his art.

Many of Monet’s most well-known painting were created either in the grounds of his home or in the village of Giverny and its immediate surroundings.

The village became an artists; colony during Monet’s lifetime – many impressionist painters being attracted to the area due to the presence of Monet, the village atmosphere and local landscape.

The house and gardens are open to the public from May to October every year. READ REVIEWS AT TRIPADVISOR.

HOW TO FIND THE CLAUDE MONET HOUSE & GARDENS