What do a twentieth-century showjumping horse and a delicious tropical fruit have in common? This hill in South Wales, Blorenge. I’ll come to that in a minute.Borenge is described sometimes as a mountain, sometimes as a hill. As I like my mountains to be rugged and snow-capped, I’ll stick with hill.

Actually, it’s more of a climb than a walk – crampons are unlikely to be required – and this makes it a popular tourist location set in the Brecon Beacons National Park. The views from the top are stunning.

There are bridleways and footpaths on Blorenge so you’ll be well-advised to follow a ready-determined route as the area can sometimes be subjected to foggy weather. The Blorenge is popular with dog walkers and even parascenders (see the video below)

The horse was called Foxhunter and belonged to well-known equestrian, baronet Sir Harry Llewellyn. Foxhunter had a very successful career and when he died in 1959, Sir Harry had him buried on the hill. There’s a gravestone still remaining there today. Llewellyn lived in the area. 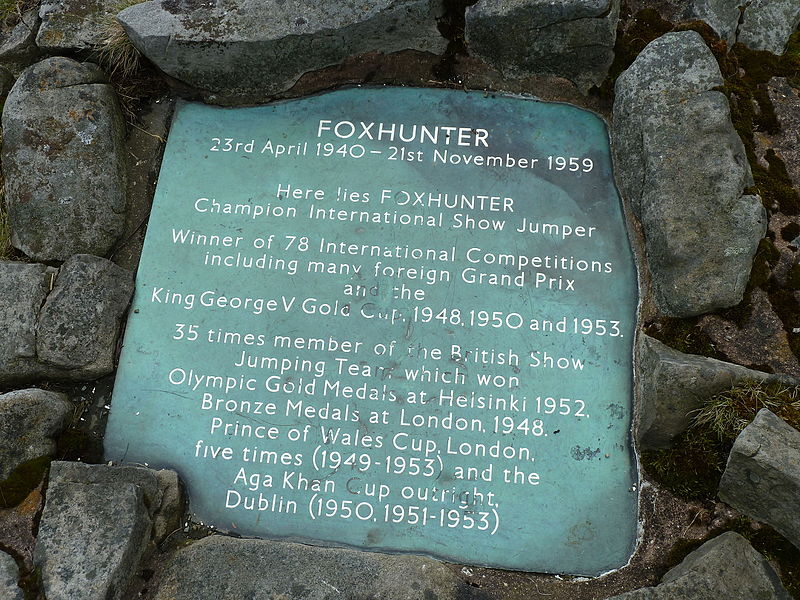 Together he and Foxhunter won 78 international competitions. When Llewellyn himself died, many years later in 1999, he had his ashes scattered around the area where the horse was buried. That’s a lovely story and a beautiful tribute to a relationship between man and animal.

The tropical fruit? That’s a silly one. According to Wikipedia, Blorenge is the only word in the English language that rhymes with ‘orange’. I told you it was silly… 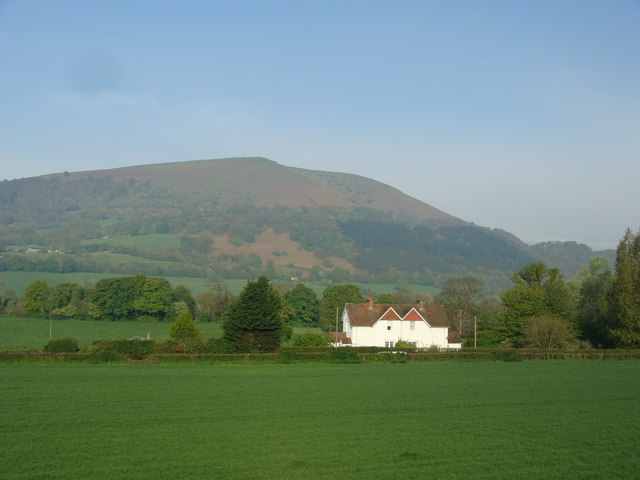 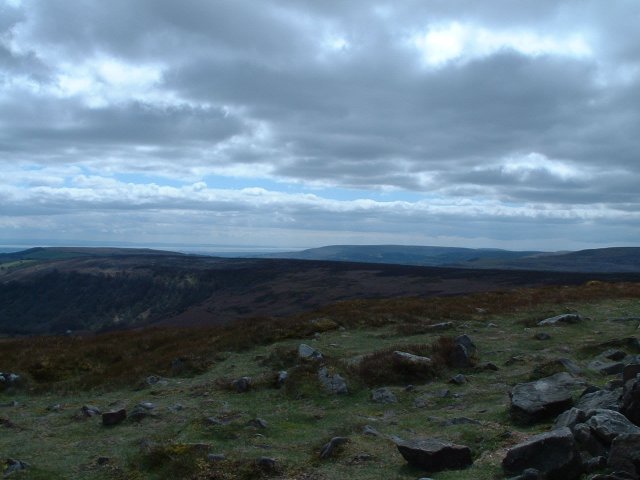 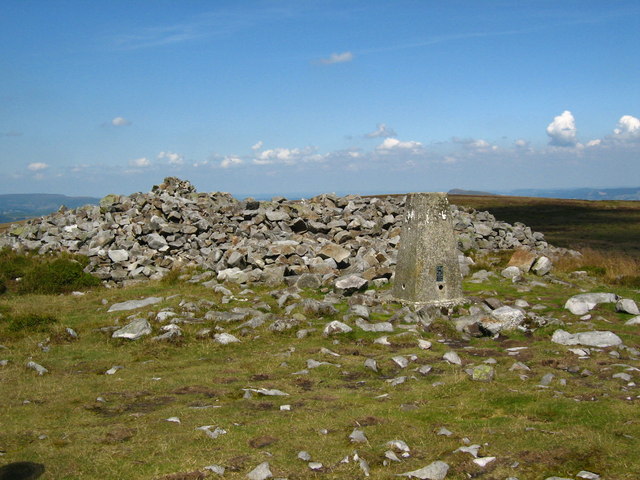 HOW TO FIND BLORENGE