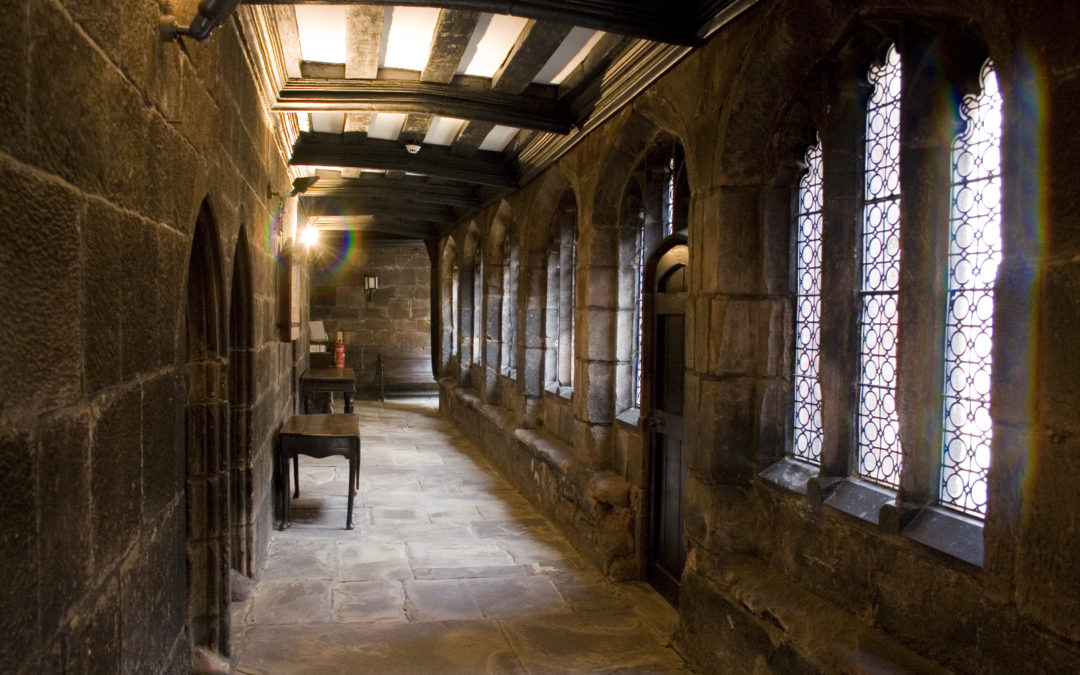 Chetham’s is the oldest operating public library in the English-speaking world. It was founded in 1653.

If you think that was a long, long time ago then I have to also tell you that the building (the gorgeous building) dates from 1421. It originally housed priests. Many of the books and manuscripts in the library date from the seventeenth century.

Just like any other library, it is completely free for readers and researchers. The administrators would like you to book though – at least one day in advance. And you don’t even need a library card or ticket.

You can also take a guided tour of the facility.

The founder of the library, after whom it is named and who bequeathed the money to establish the facility, was Humphrey Chetham, a wealthy local merchant. He believed firmly that education was a major step towards the reduction of poverty.

The library holds regular events … and did you know that you can even get married there? What a fabulous venue. 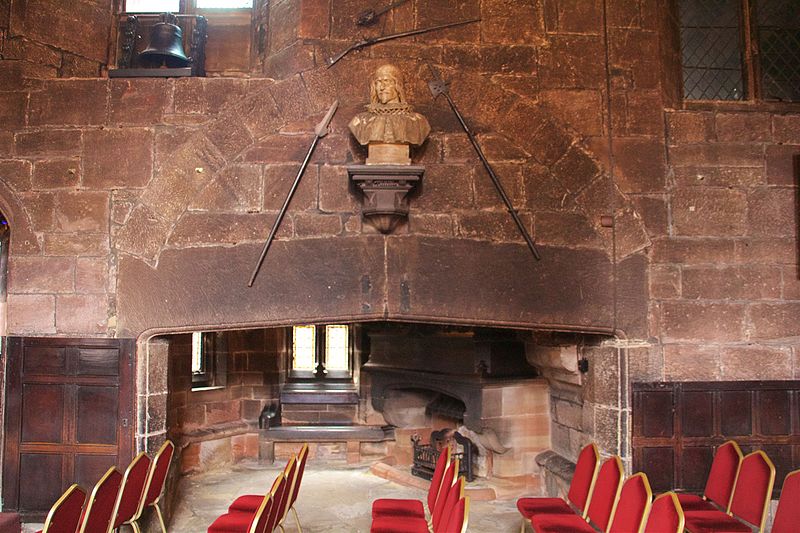 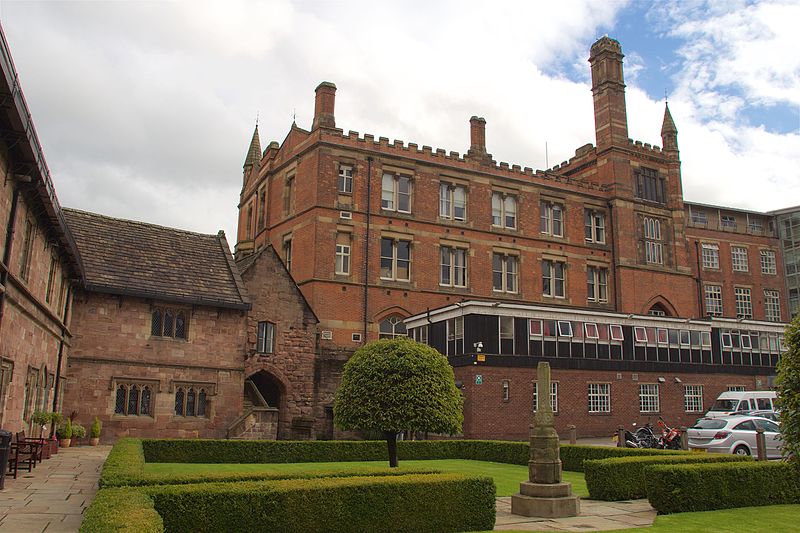 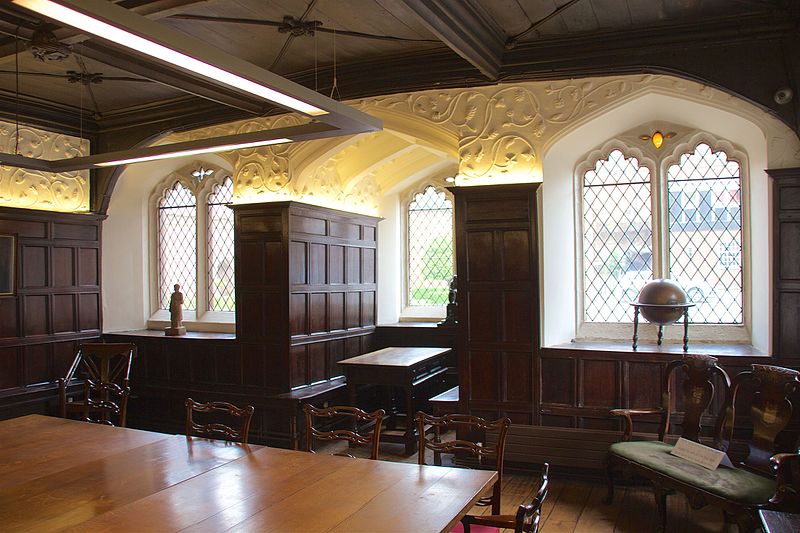 WHERE IS CHETHAM’S LIBRARY?

← Visiting Germany: Hamelin Airbnb Hosting: It's Not A Power Struggle →