Divided By A Common Language: Buck’s Fizz or Mimosa? 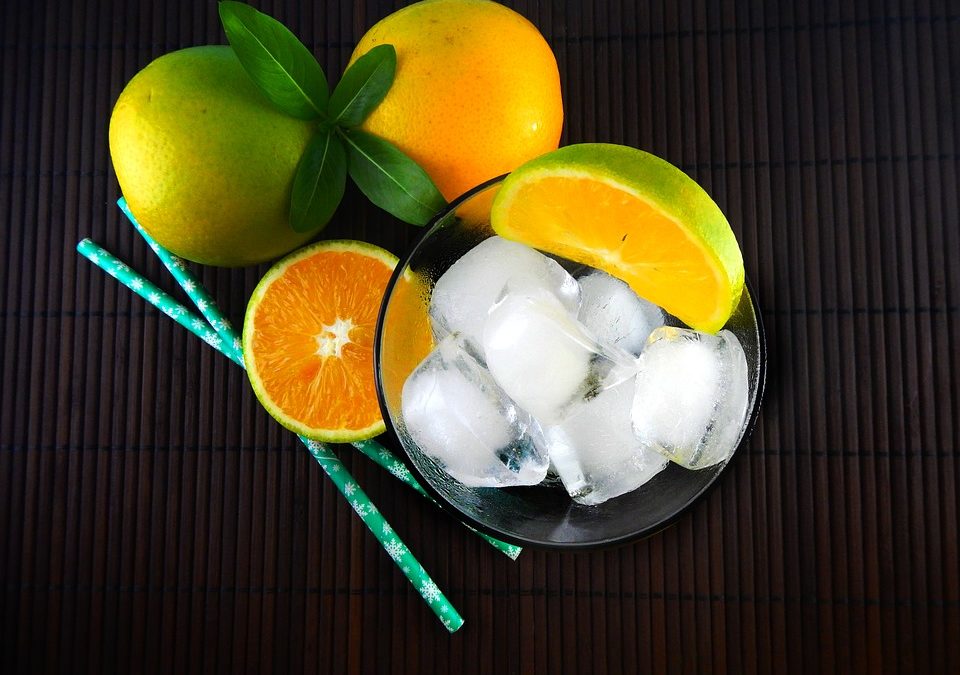 Quite a simple one, this.

Popular to drink at leisurely breakfasts and brunches is the delicious Buck’s Fizz. Or is it Mimosa? Are they the same thing? Both are a mixture of orange juice (preferably freshly-squeezed) and champagne.

But actually, they’re not quite the same.

The Brits are pretty well known to be a boozier nation than the people in the United States and this drink is a great example.

So if you’re accustomed to knocking back quite a few Mimosas with brunch when you’re in the USA. don’t be deceived. The Buck’s Fizz that you drink in the UK will have twice the amount of champagne – in other words, twice the alcohol. A little history – the Buck’s Fizz was first created in the 1920s at  (unsurprisingly) Buck’s Club in London. Buck’s was, and still is, a gentleman’s club.

A few years later, the Mimosa was developed in Paris, probably at the Ritz Hotel, but with only half the alcohol.