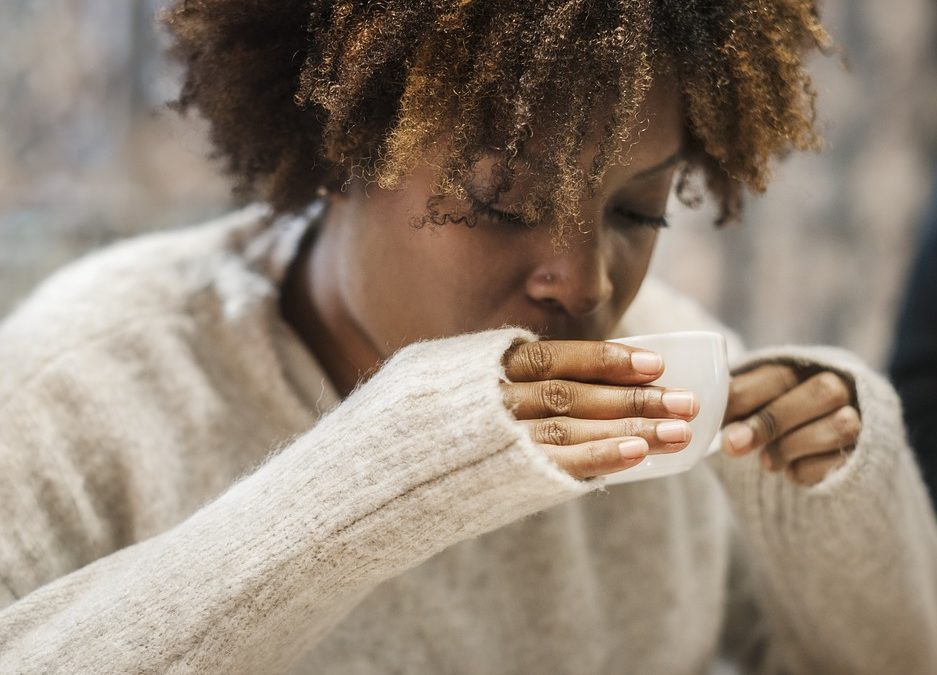 Traditionally, stereotypically, the English are supposed to drink nothing but tea and Americans never do – they always drink coffee. Like most stereotypes, this is a load of nonsense. The two drinks can vary a lot in both countries though so it’s a good idea to know what to expect.

For example, if you’re English, you’re perfectly accustomed to going into somewhere like Betty’s Café and ordering tea. And you know what to expect.

In the States though, order tea and you might get a cup of water that has been microwaved to boiling point (or warm, anyway) with a teabag on the saucer alongside it. You might not get one of those little tubs of milk – it might be, horrors, cream.

Now at this point, I know that you feel like running from the place, screaming. But it could have been worse.

You could have been served something called ‘iced tea’ and the less said about that, the better.

I am no purist tea-drinker, if there is such a thing, but I still fail to see how a decent cup of tea can be made without a proper electric kettle (they are actually quite rare in the States) and without a teapot. Yes, I know, sometimes English people in a hurry will make their tea directly in the mug, but you wouldn’t if you were entertaining the queen, would you?

Or even that snooty great aunt of yours? Exactly.

And if you’re from the States and are visiting the UK, please don’t expect to be served the kind of tea you get at home. Certainly, the shops and supermarkets have huge selections, just as they do in the States. But you’ll find a wotrld of difference between the tea you’re used to and proper tea.

Coffee is a different matter altogether. In both countries, coffee drinkers are more likely to stop in at Starbucks to get their drive-to-work caffeine fix and although some people will absolutely swear that the coffee in Starbucks in the UK is much better than that in the USA, I haven’t noticed any particular difference. However, I am no coffee connoisseur, you decide.

You can, if you wish, get kettles that are collapsible. Strange as it may seem, it’s true. Amazon has quite a collection. It’s worth spending some time at the site to compare the various models to make sure that you get the one that’s right for your needs.

If you’re travelling in the USA, hotel rooms may offer basic facilities to make coffee but it unlikely that they will have an electric kettle so you won’t be able to make regulatr tea, herbal tea or your favourite coffee (unless you have coffee with you that’s in a compatitble form to their coffee maker). Ditto with self-catering accommodation, a hostel or an Airbnb.

If you’re a coffee drinker then you might be interested in travelling with your own ‘dripper’ as they are called. Then you can use your electric kettle to make yourself a decent cup of coffee wherever ion the world you may be. I prefer the ones which don’t use paper filters. I don’t see the point of lugging filter papers around the planet and why use paper if you can help it?

There are a lot of misapprehensions about electric kettles in the USA. (I say ‘in the USA’ because most European counrties and countries with a British influence such as Canada, Australia and so on, all use electric kettles).

For example, there is an alarming number of daft articles on the internet that claim that you can cook boiled eggs, rice, pasta and so on actually in the kettle. Do not do this.