Divided by a Common Language: Telling the Time 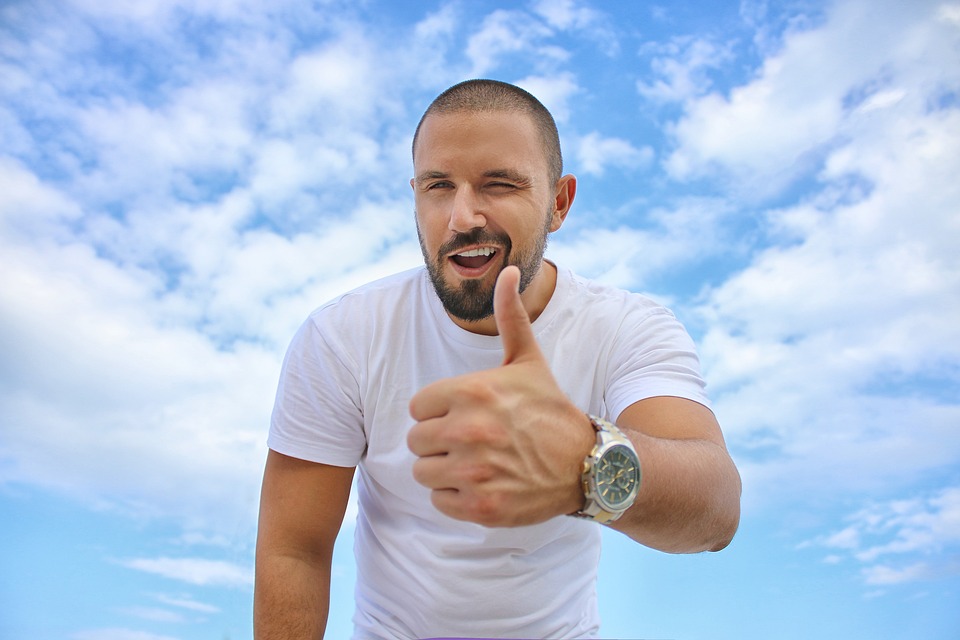 I’m trying to remember when I last wore a watch. An old-fashioned analogue two-hands-and-a-dial watch like the one above. I remember that I’d just arrived at a gite in France (I’m thinking it was in the mid nineteen eighties) and removing the watch was symbolic of days off work – no need to know the time. I never wore one again.

Depending on one’s daily life, of course, it wasn’t really necessary to wear a watch to know the time. Our cell phones were now beginning to show us a display, the dashboards of our cars had digital time units as did microwaves and other appliances at home. Pillar clocks (or public clocks) which at one time couldn’t be relied upon, now had excellent accuracy.

Many of us had computers in our homes (remember those ‘antique computers?) that could also show us the time. Watches were getting a bit silly anyway, giving us useless information (well, useless for most people like me) including phases of the moon and scuba depths.

Digital watches had a horrible heyday when people walked the earth with cheapo digital displays strapped to their wrists complete with stopwatch functions, barometers, altimeters and even (I read this on Wikipedia) a function that would show the direction of Mecca.

However, what we are talking about here is the differences in the ways that our two ‘divided’ countries, the UK and the USA, tell, speak and write the time.

The major difference that I have found, and at the moment I am in the region of having spent half my adult life in the UK and the other half in the USA, is the use of what I would all the twenty-four-hour clock or, if I have my American head on, military time.

I just had a flashback to me, fairly new to the States, one morning in 1994. I was at work and told a secretary who was arranging an airport pickup that our boss’ plane was due to arrive that day at 13.27. “What time is that, exactly?” she asked me. I was dumbfounded. How more accurate could I get?

But the truth was that she had absolutely no idea what time that was. I mean it, no idea at all. “About half-past one” I muttered. I could tell by her face that she was most probably thinking “well why didn’t you say that in the first place?”

Nevertheless, almost every country in the world uses the 24 hour clock – except the USA. It’s the same with metric measurements, but that’s another subject, although the rest of the world knows that metres and centimetres are much easier to understand than feet and inches and so on.

But the average American can’t convert from the 24-hour clock in the same way we do. Almost every time that it’s necessary in the USA to refer to a time of day, even on timetables and so on, the 12-hour clock is more commonly used. The rest of the world disagrees.

Often in the UK, the 24-hour clock is used for most purposes except in conversation. In the UK it’s common too not to mention the ‘am or ‘pm’ part – for example ‘right then, I’ll see you there at four tomorrow afternoon’. Although it’s a bit of a generalisation, Americans who after all are accustomed to working with a 12-hour clock are more likely to use am or pm.

The 24-hour clock is used in the USA when mistakes in timing can be dangerous or costly – the military or in hospitals for example.

In the UK it’s fairly common for people to use both systems. For example, someone might say ‘the train leaves at 15.10 so I want to get to the station at about 3 o’clock.’

Although Americans and the British can normally understand each other when speaking the time, apart from when British people use the 24-hour clock of course, the minutes past and before the hour are often referred to differently. Both nationalities will use ‘quarter’ to refer to 15 minutes and ‘half’ when they mean 30 minutes.

By the way, if you’re a bit devilish (like me) and want to confuse an American who refers to pm or am, just ask them what those mean. A very tiny poll of just a few people has shown me that very few will be able to explain the ante meridiem and post meridiem!

Trending Now : No, This Isn't the End of Travel