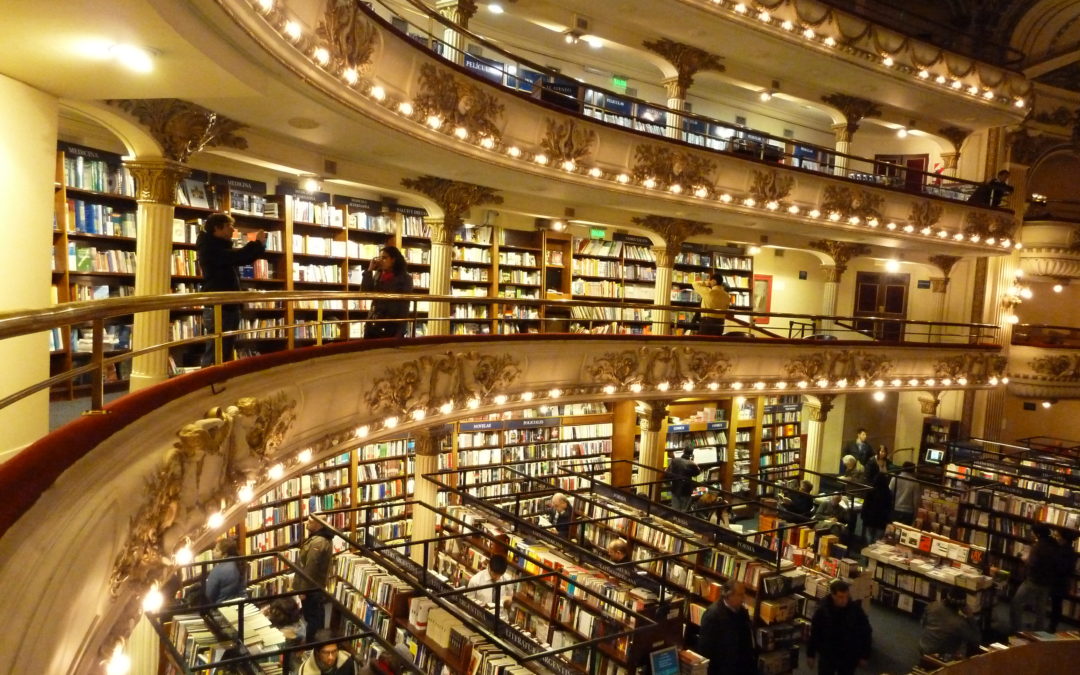 It started life as an opulent theatre, opening in 1919. It later transitioned to a cinema, as so many theatres did when people decided that moving pictures were more interesting than moving, acting, singing human beings.

And what singers there had been there. True, they are names that we wouldn’t recognise today (tango artists Carlos Gardel, Francisco Canaro, Roberto Firpo and Ignacio Corsini says Wikipedia) but I can imagine it, can you? The majestic theatre, the soaring voices…

But just as theatres fell out of fashion, so at one time did the cinema. And realistically, what can be done with such an ornate building – a building large enough to seat over a thousand people – when public tastes have changed? The building is too gorgeous to be demolished, after all.

And it could be converted into various business premises but that would surely mean destroying the luxurious interior. So why not convert it into what’s known to be one of the most beautiful bookshops in the world. You can see just how splendid it is in the photographs and video below.

READ WHAT OTHER TRAVELLERS HAVE TO SAY 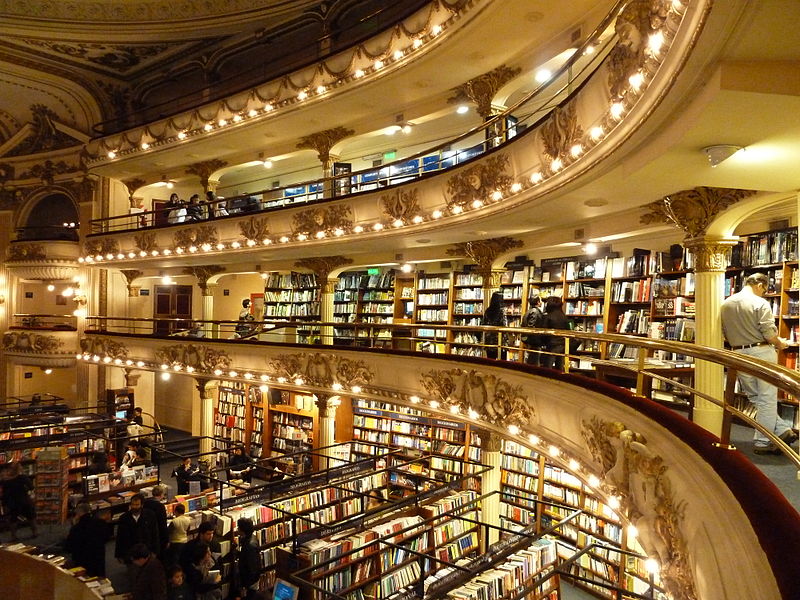 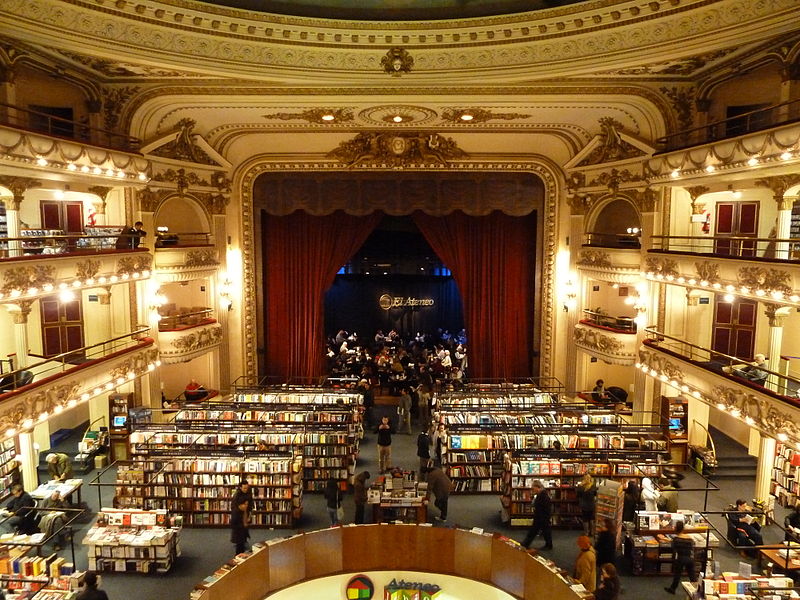 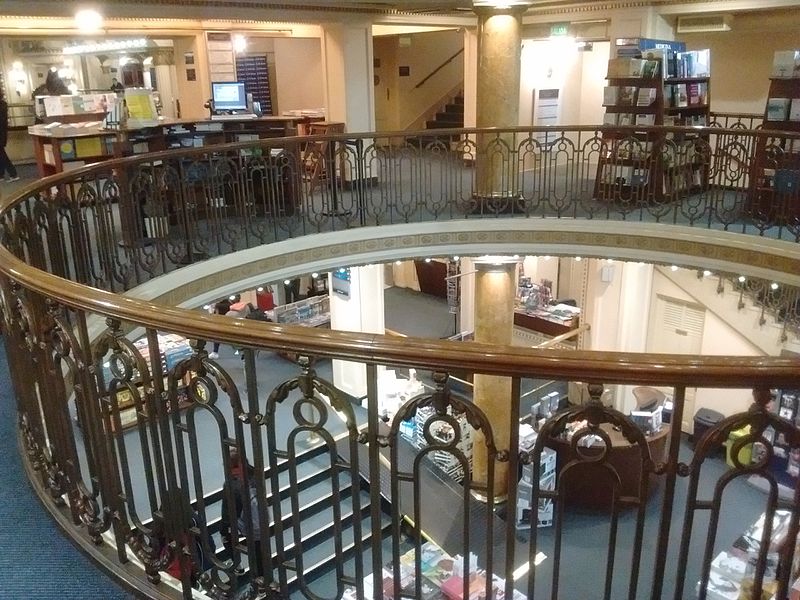