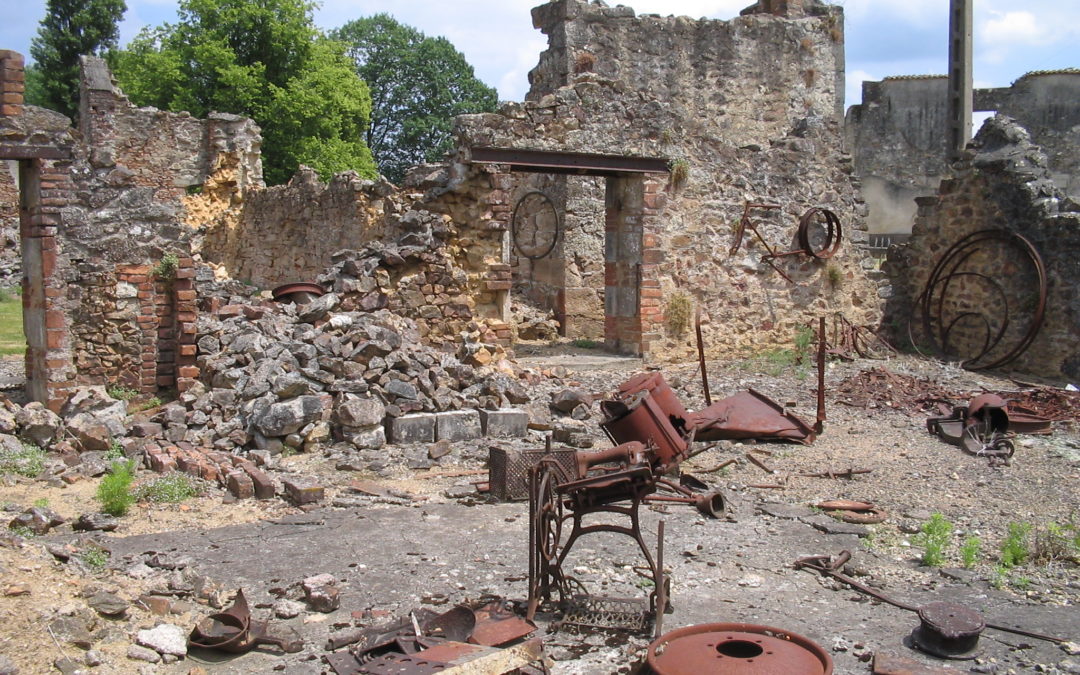 It was June 10th, 1944 – at the height of World War Two. The village of Oradour-sur-Glane in Nazi-occupied France was destroyed by the Germans. The inhabitants, over 600 men, women and children, were massacred. In the entire village, there were only six survivors.

In due course, after the war, it was decided to rebuild the village but the then-president of France, General de Galle, ordered that it was to be built adjacent to the destroyed village – to the north-west – and that the burnt-out remains should stay as a memorial to the 642 people who died there.

See the photographs and video below. 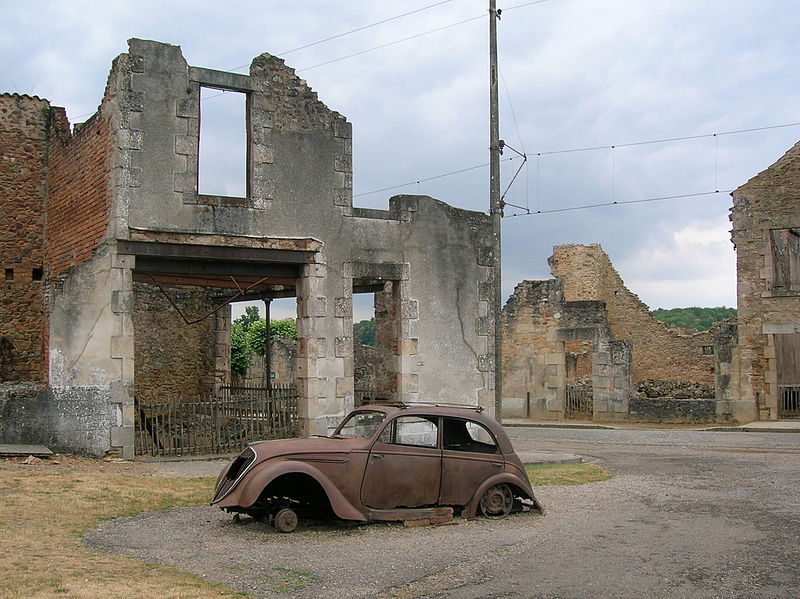 How To Find Oradour-sur-Glane

JJ is originally from the UK and has lived in South Florida since 1994. She is the founder and editor of JAQUO Magazine. You can connect with her using the social media icons below.
← Air Travel in the 1950s & 1960s When You Travel: Drink Wine, Stay Well →