One of the joys of visiting England is finding and experiencing country pubs. The Mug Inn is an excellent example and also very unusual as it’s situated on consecrated ground. It started life in the 15th century as the local church’s ale house. You can see in the photograph above that the church grounds – the graveyard yo be exact – comes almost to the pub’s front door.

In those days – and we’re going back to Plantagenat times here and the reign of the House of Lancaster – many churches had brew houses. They were an important part of a church’s income, the making and selling of ale.

However, as the years went by and Puritans began to be a force in local society many of these brew houses were closed down. The Mug Inn escaped their attentions though. (Personally I think that could possibly be that until Victorian times, the pub was kept by landladies rather than landlords).

The pub prides itself on retaining the spirit of the old days. There are no fruit machines, no TVs, no jukebox… just real ales and honest-to-goodness food.

But of course, no old English pub is complete without its ghosts and yes, the Mug Inn is reputed to be haunted. Strangely, the ghosts of the pub seem to be children despite the fact that these days, under 16s are usually welcome with open arms to licenced premises. Although the situation must have been different in times gone by.

The pub is a dog-friendly place and people have reported that the fireplace in the Mug inexplicably attracts their dogs who stare at it intently.

People who work in the pub have reported that mundane items go missing or move around to awkward locations – in exactly the same way as they would if a mischevious child was playing with them. Children’s voices have been heard singing nursery rhymes that were popular in the 17th century. 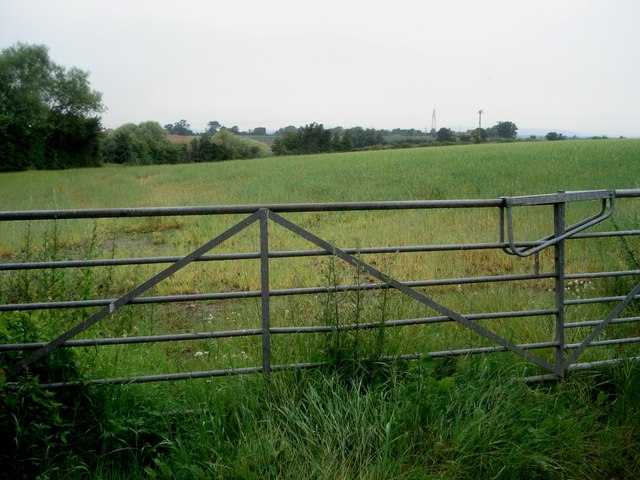 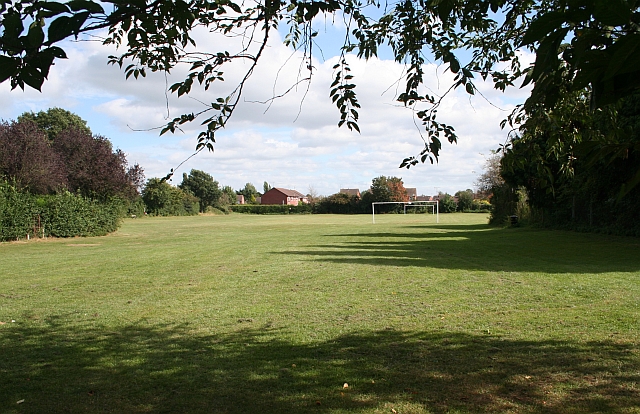 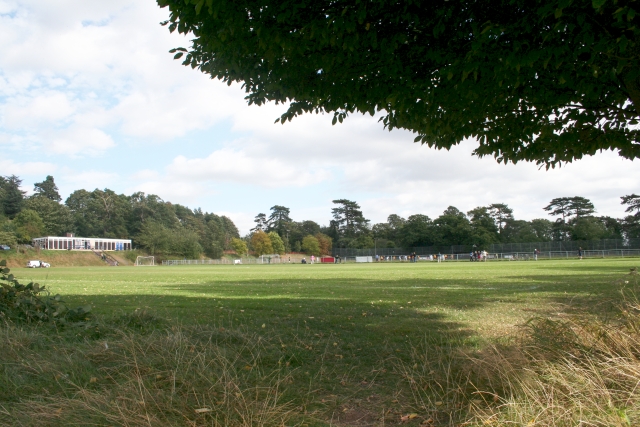 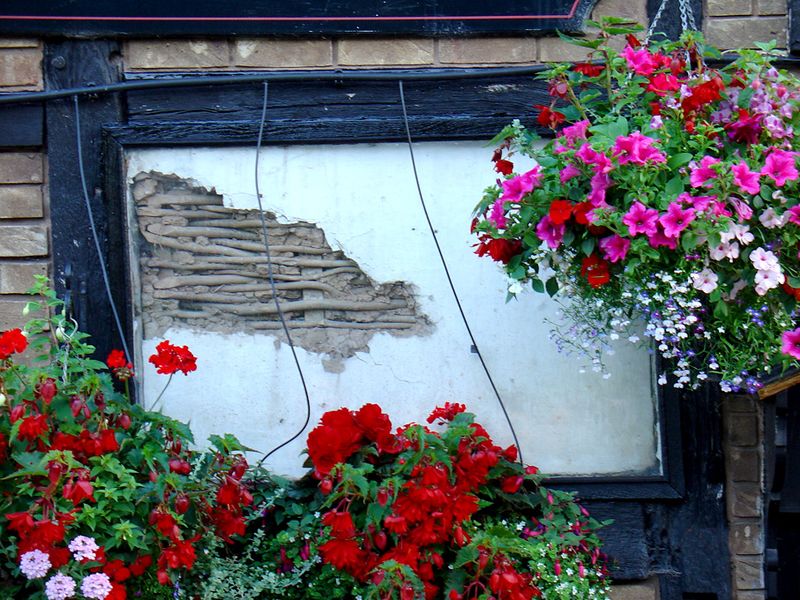 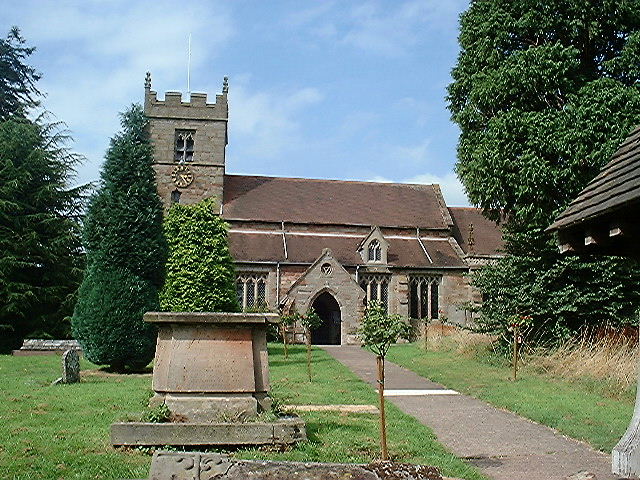 WHERE IS THE MUG HOUSE?