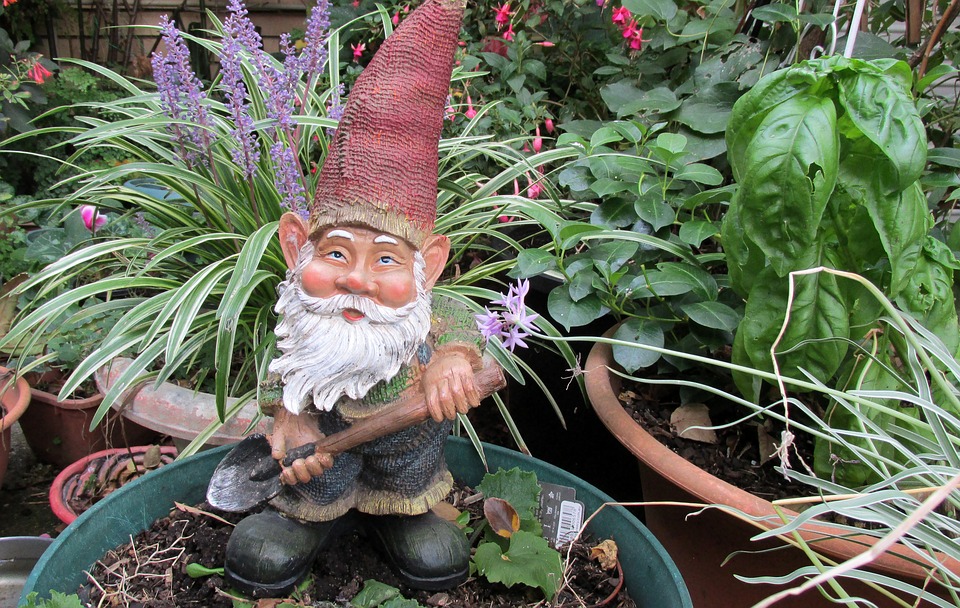 There is a state in Western Australia called Dardanup and within that area is Ferguson Valley. There’s not much there, really. A timber mill was there back in Victorian times but it closed in 1929. In 1950 the town there was mostly destroyed by fire. Yet it’s a huge tourist attraction.

In 1995 the local authorities decided to build a roundabout at the intersection between Ferguson Road and Wellington Mill Road and locals objected.

Whereas most of us would think about writing strong letters to local newspapers or even a protest march through the area, the good people of this locality in Western Australian decided to show their dispproval by the positioning of garden gnomes.  Evidently there are now over 3,000 of the little buggers.

There’s even a visitor centre and picnic areas. That’s what I call making the most of things, right? 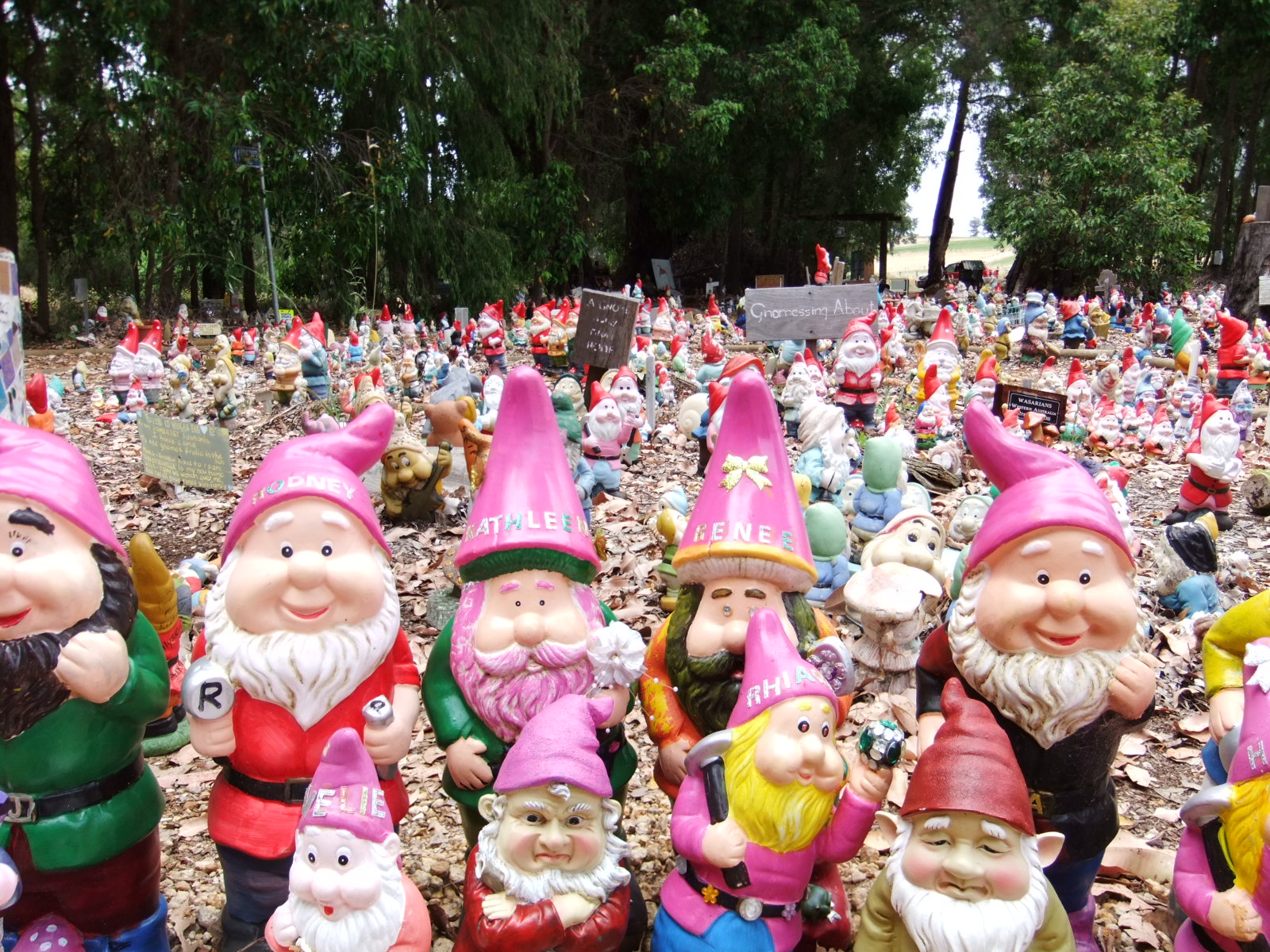 ← Iceland: Sleeping Under the Stars Visiting the UK: The Cats of York →