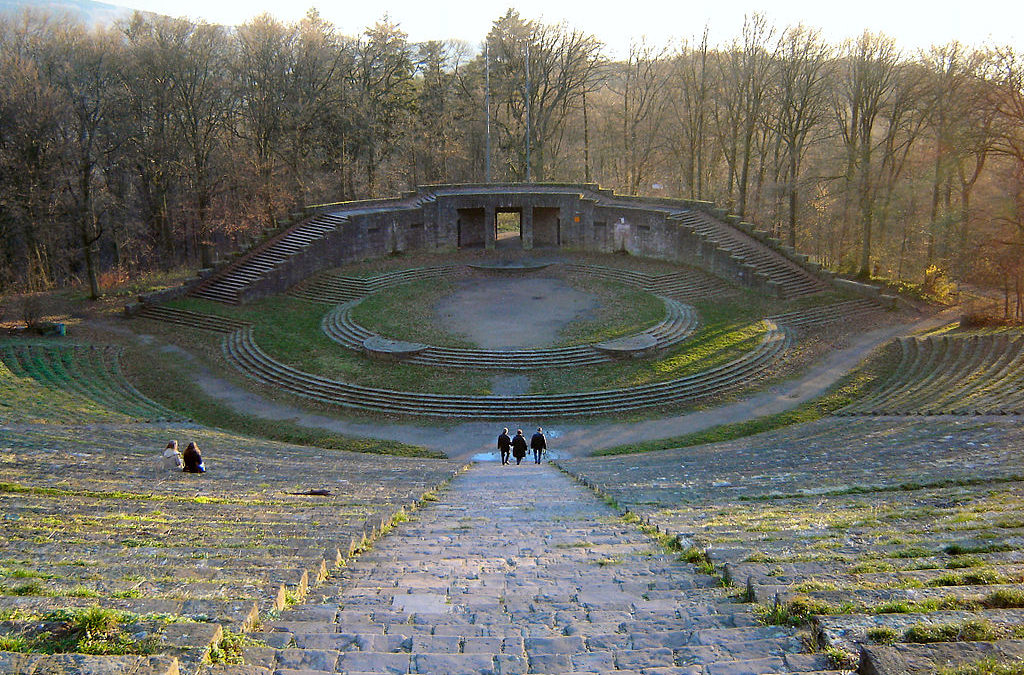 There are so many things to see in the old German town of Heidelberg. You’d need, I think, at least two weeks there in order to enjoy everything that the place has to offer.

But one site, often overlooked by visitors, is the Thingstätte. The whatstatte? Well, exactly. Most people have never heard of this – or these – because there are several more scattered throughout Germany.

And pretty spooky they are too, being relics of the early days of the Nazi regime.

These rather strange amphitheatres have a ancient look to them, as if they were created by the Greeks, but look closely. The evidence of Nazi architecture is there.

They were created just before the war – the Heidelberg one was built in 1934 – as part of the ‘thing’ movement. This was, in short, a sort of 1930s hippie movement involving as it did the creation of outdoor theatres which demonstrated “drama that intensifies historical events to create a mythical, universal, unambiguous reality beyond reality”.

Thingstättes were built in places of natural beauty and wewre originally planned prior to the Nazis coming to power but the Nazi  Propaganda Minitry decided that they should endorse these are they were ideal places for people to gather in great numbers. They were planned as theatres where the Nazi leaders could speak to the people.

Remember, this was many years before the internet-even mass media – so they offered a unique opportunity.

The Nazi Party planned to create hundred of these. Estimates vary but I’ve read figures between 400 and one thousand. So the Nazis certainly meant business. However, only about 45 were actually created and not many remain. 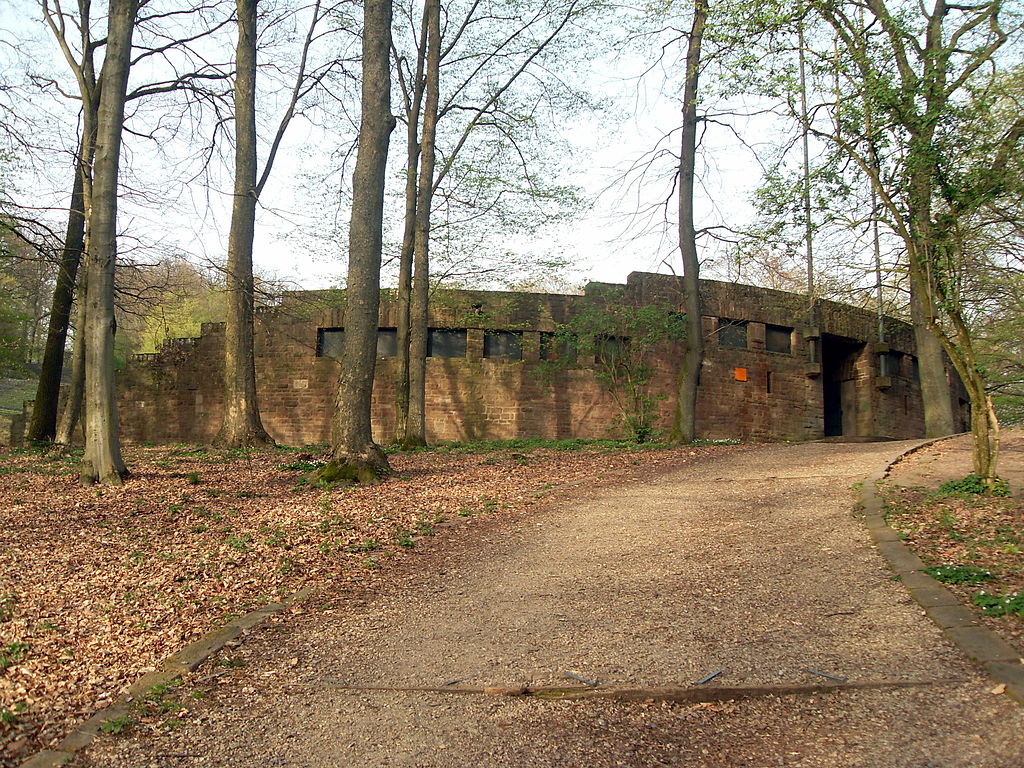 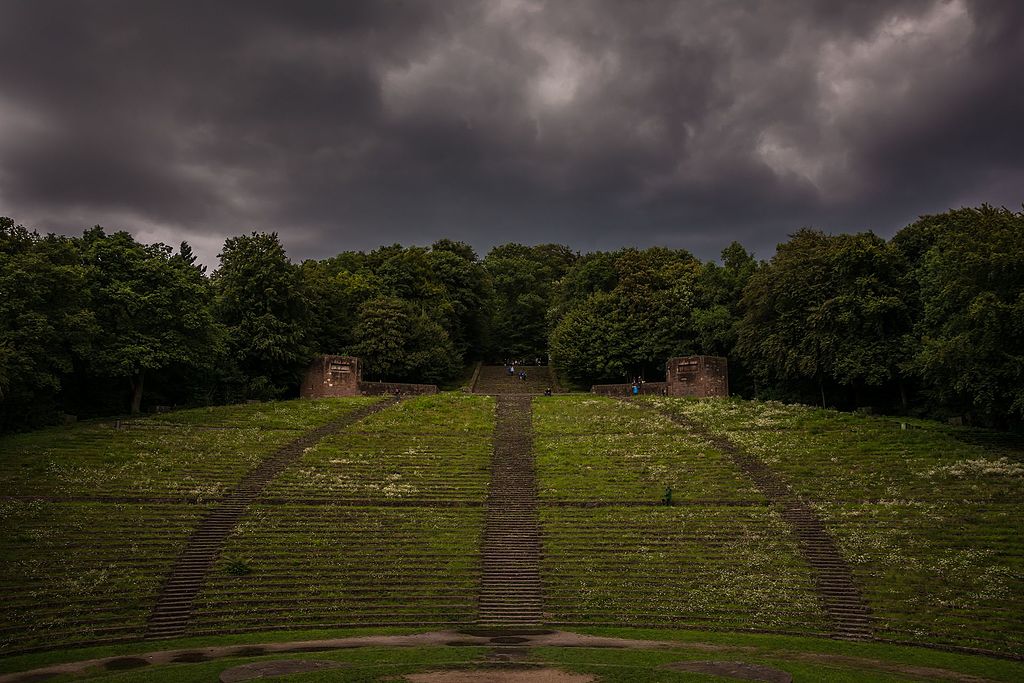 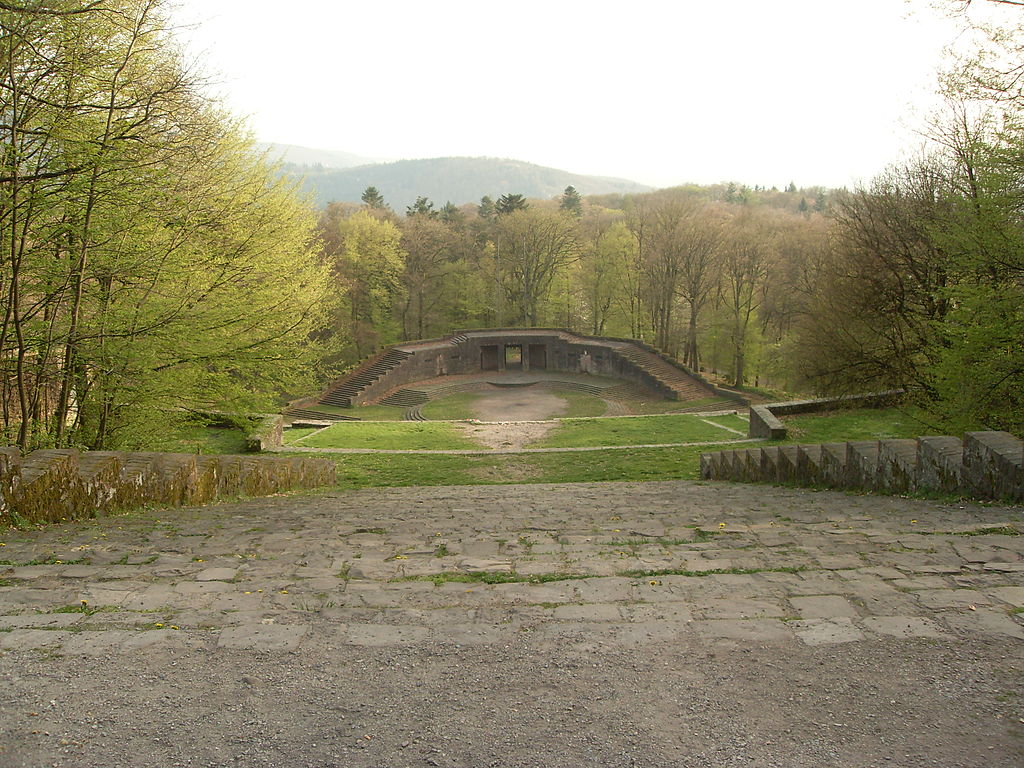 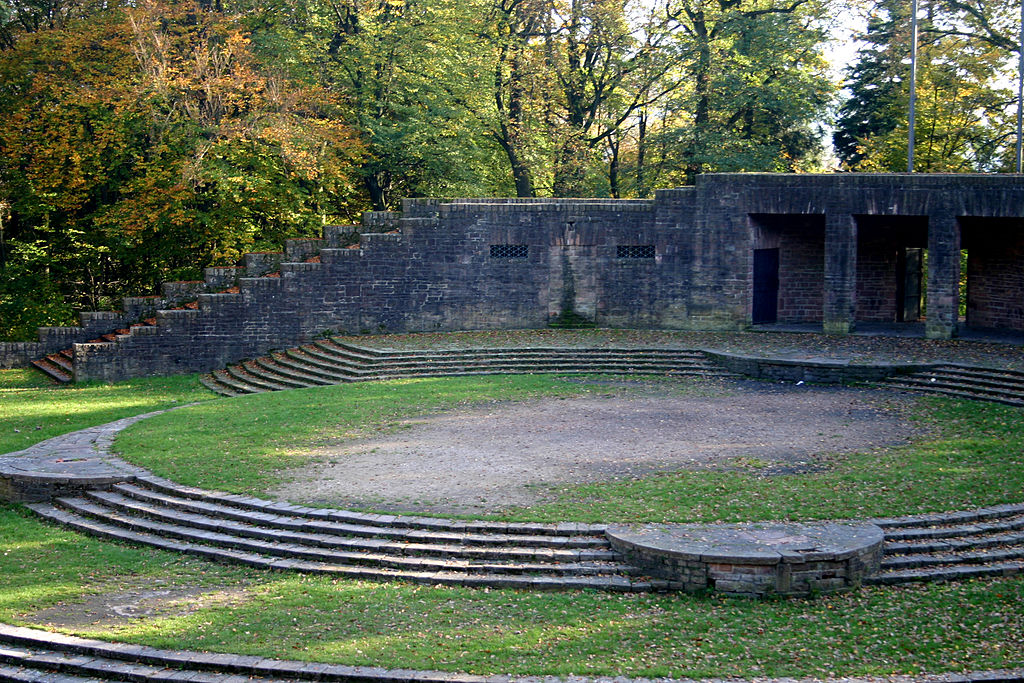 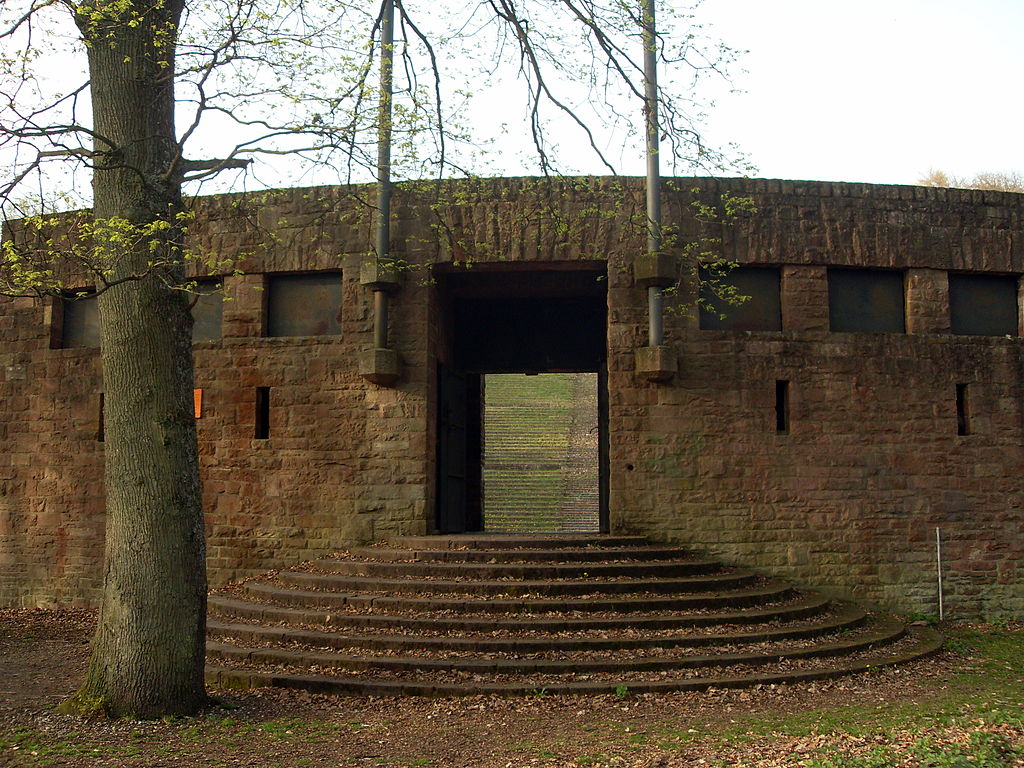 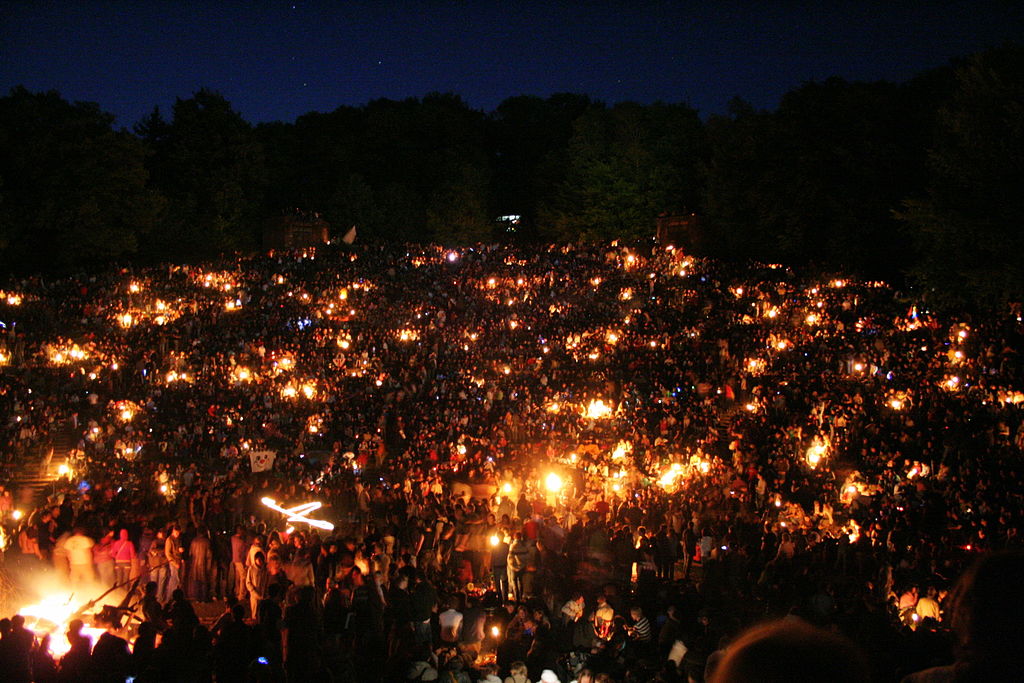 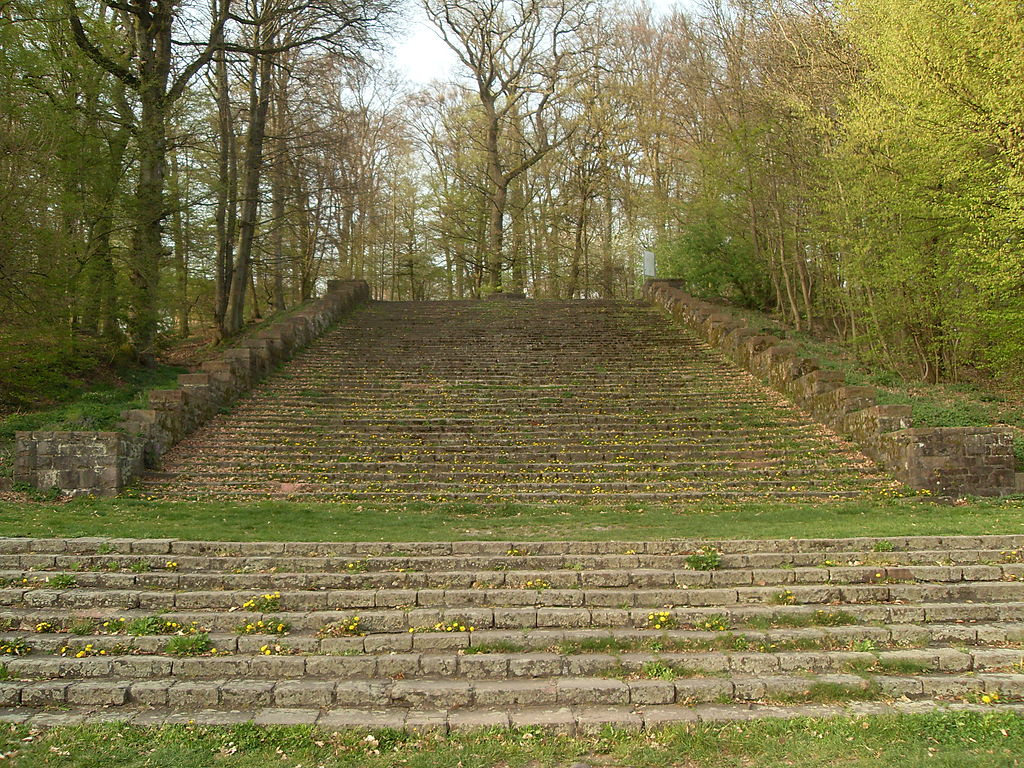 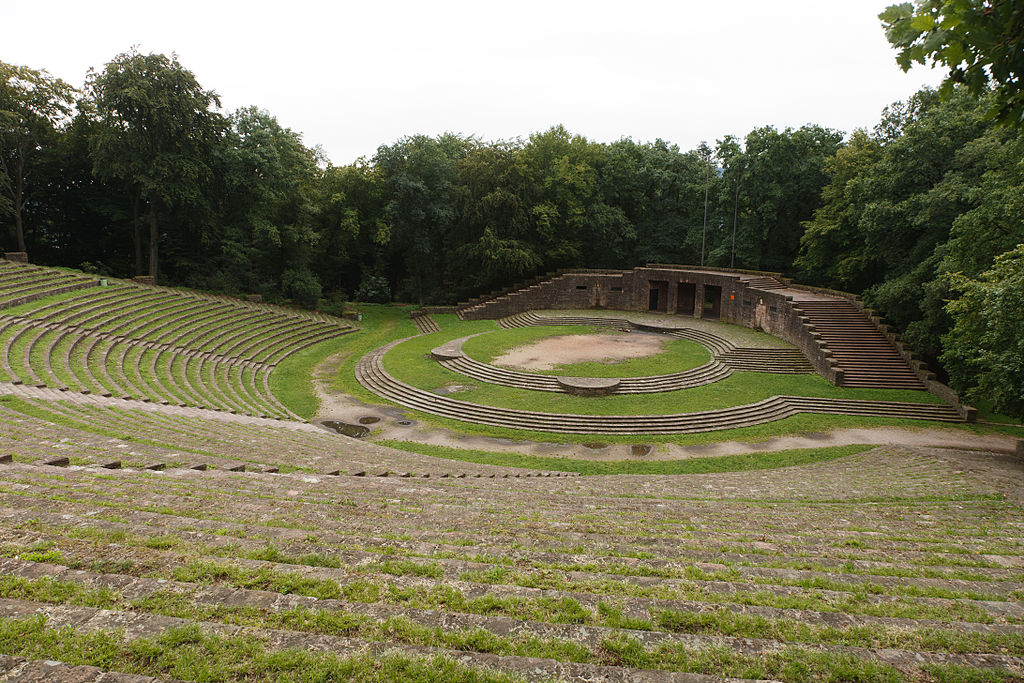 Where is the Heidelberg Thingstätte?

← Hosts: Do You Allow Smoking in your Rental? Valladolid, Mexico →