This fabulous hotel was built in 1957. I know that its style make it look as though it could be early twentieth century – or even late Victorian – but the Ukraina Hotel was commissioned by Josef Stalin and until 1976 was the tallest hotel in the world.

The construction, taking place right on the bank of the river, was a marvel of the day. The builders had to dig well below the water level and the pumps used were the latest technology of the day.

The hotel has a vast collection of paintings (1256 canvases) dating from between the end of the Second World War and the nineteen fifties. There are also 57 sculptures dating from the Soviet era.

For its 60th anniversary, the building was the subject of an incredible projection show. See the video below. 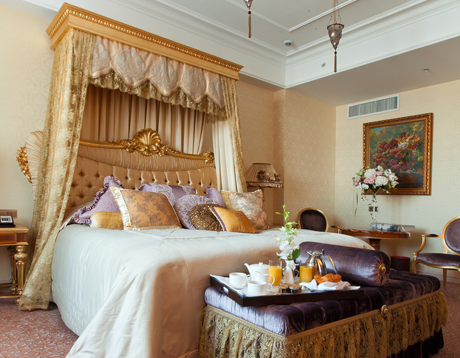 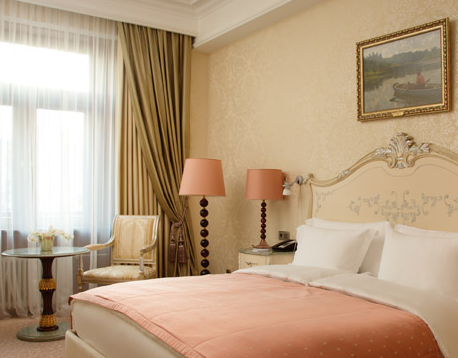 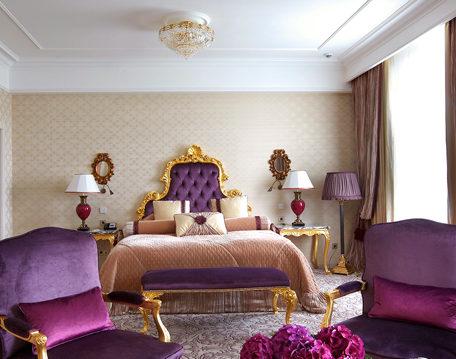 HOW TO FIND THE UKRAINA HOTEL