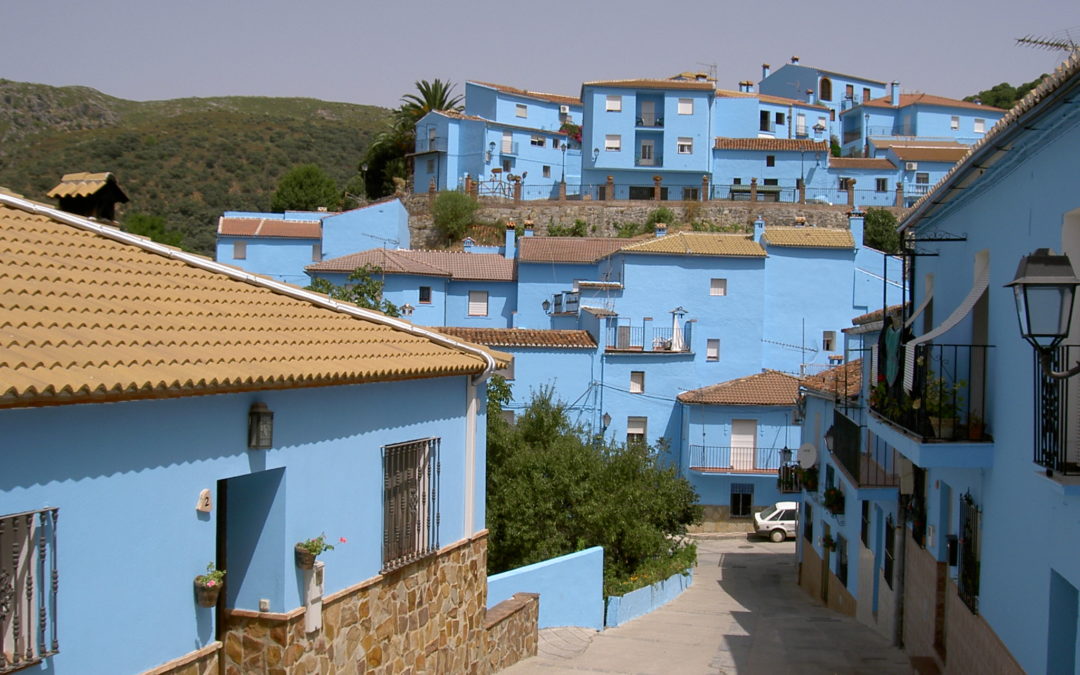 The Village of Juzcar nestles in a valley   in the Andalusia area of Southern Spain. It is – or rather, was – one of the White Villages of Andalusia – the traditional whitewashed villages that have not changed for hundreds of years.

And Juzcar was one of then, just a sleepy, traditional village until 2011 when the Sony Corporation decided to paint the entire village blue to promote a film it was releasing in Spain. Even the village church was painted in the same delicious shade of blue as the rest of the buildings.

Wisely, the village insisted on Sony agreeing to return their village to its previous traditional white colour once the promotion was over. Sony agreed. 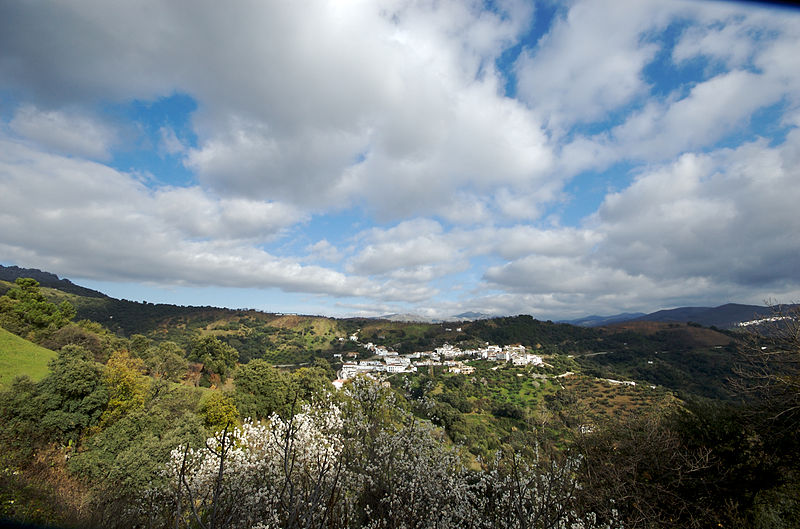 Juzcar, before it was painted.