I’m sure that you know what Mount Vesuvius did almost two thousand years ago? Famously, it erupted and destroyed the Roman settlement of Pompeii. There had been other earthquakes of course. Some years before, Pompeii had been pretty badly damaged and the repairs to the town had not even been fully completed when Vesuvius erupted spectacularly in 79 AD.

Although the destruction of Pompeii is well known, it’s often forgotten that other settlements in the area suffered a similar fate. If not worse, in fact.

One of these was Herculaneum.

The estimated population at the time – of Pompeii and  Herculaneum combined was in the region of 20,000. The remains have been found of some of those people – but only about 1500. Nobody knows for certain what happened to the remainder.

Unlike Pompeii, Herculaneum was buried under approximately 60 feet of earth, ash and mud. This had the effect of being incredibly preservative – wood and even some textiles survived whilst buried there.

The loss of life probably wasn’t as great as it was at Pompeii. Of course, it was a smaller settlement so there were fewer people but in addition to this the place was hit a few days after Pompeii so the residents had longer to evacuate the area.

Even so, when the site was finally excavated (not until the eighteenth century) hundreds of bodies were found in the boathouses – the docks on the shore. It’s speculated that these people were waiting for evacuation boats to return for them but they just left it too late.

Pompeii, a truly astonishing place, has thousands of visitors every year. And it’s quite vast.

Herculaneum though is smaller and in many ways, better preserved. For example, some magnificent frescoes have survived on the interior walls of some of the buildings. 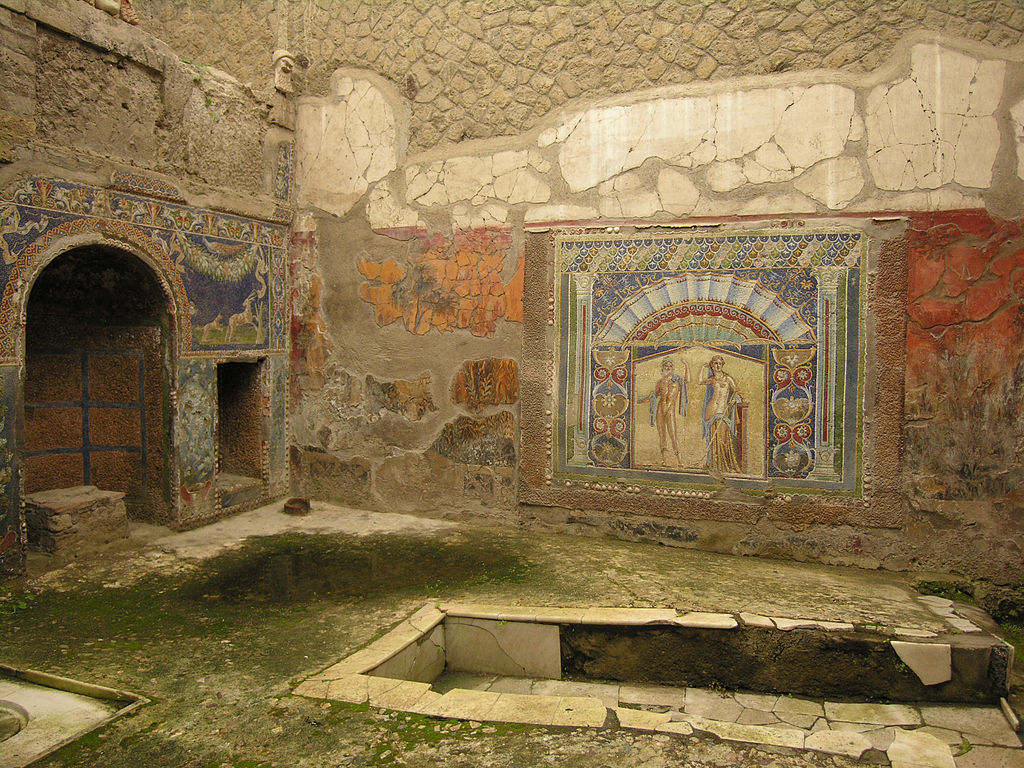 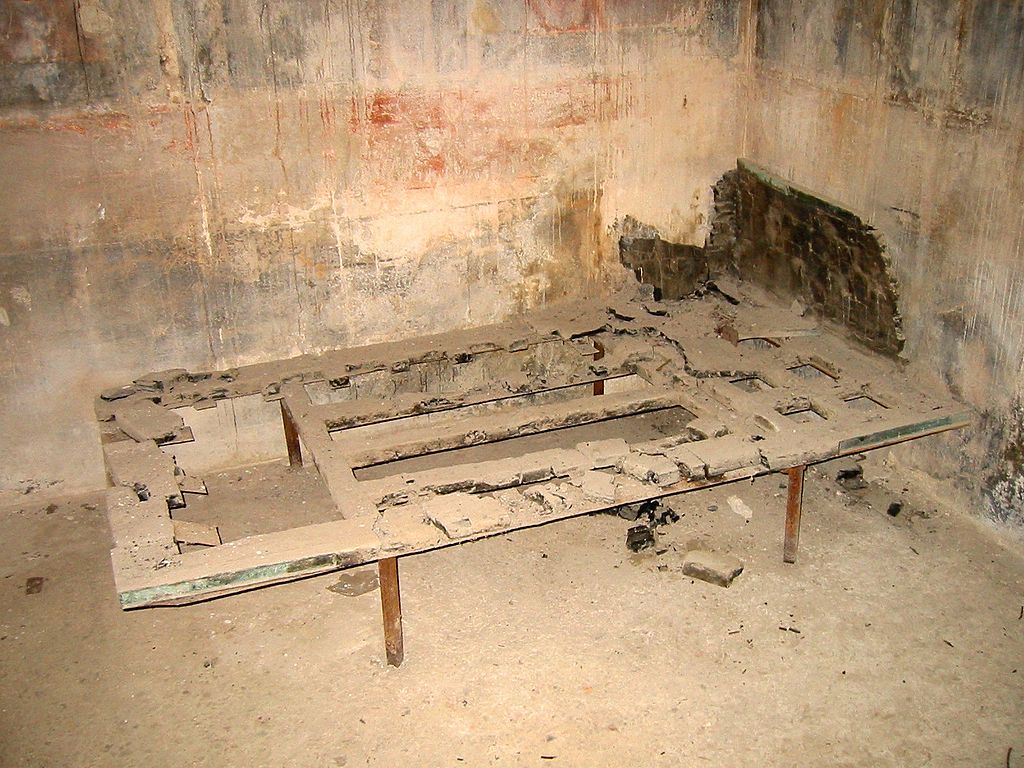 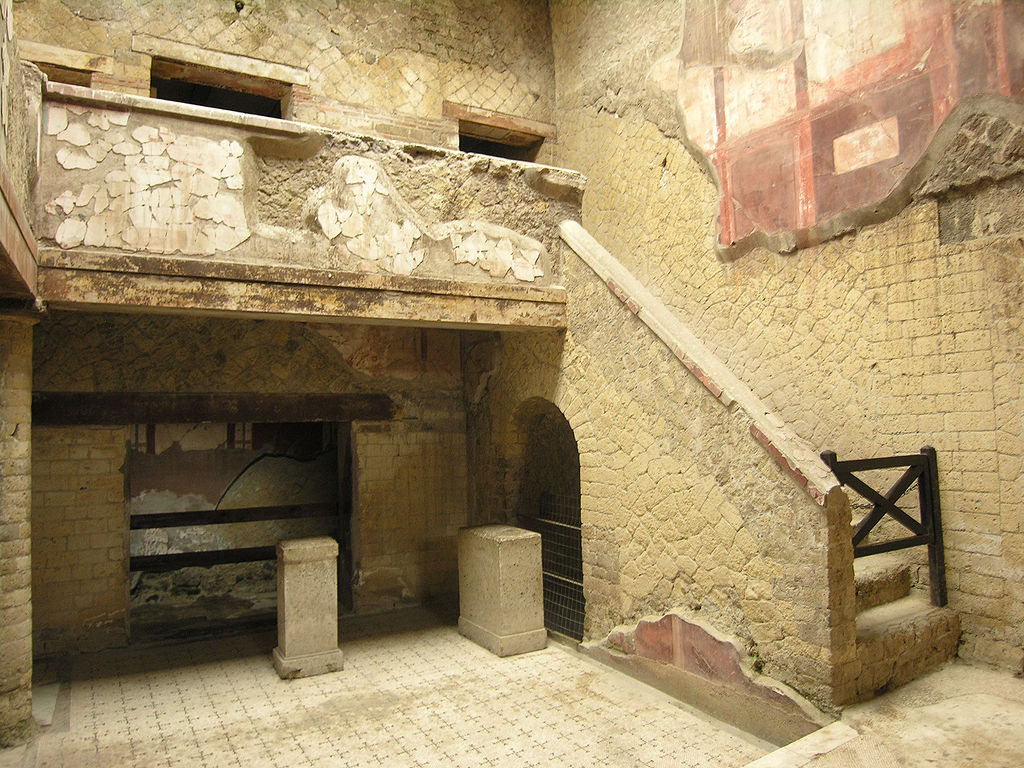 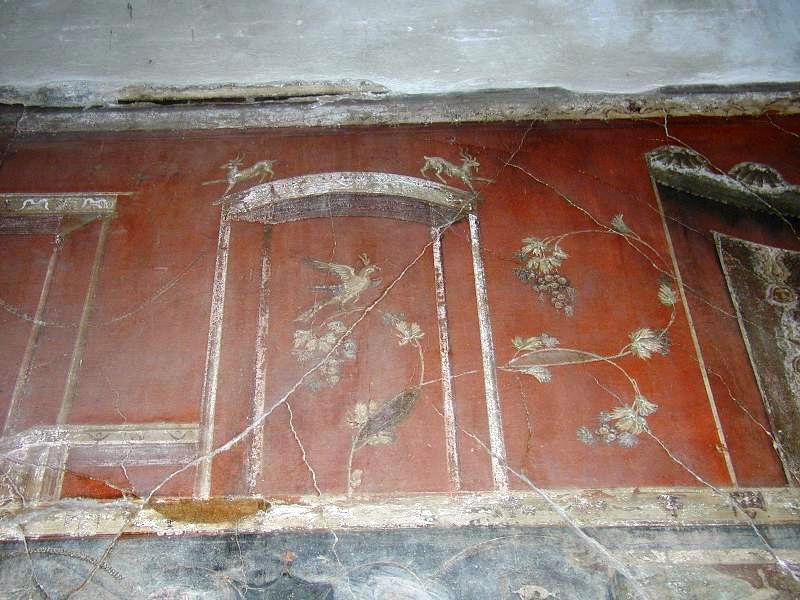 ← Paris: Morris Columns Should I Travel By Train or Plane? →