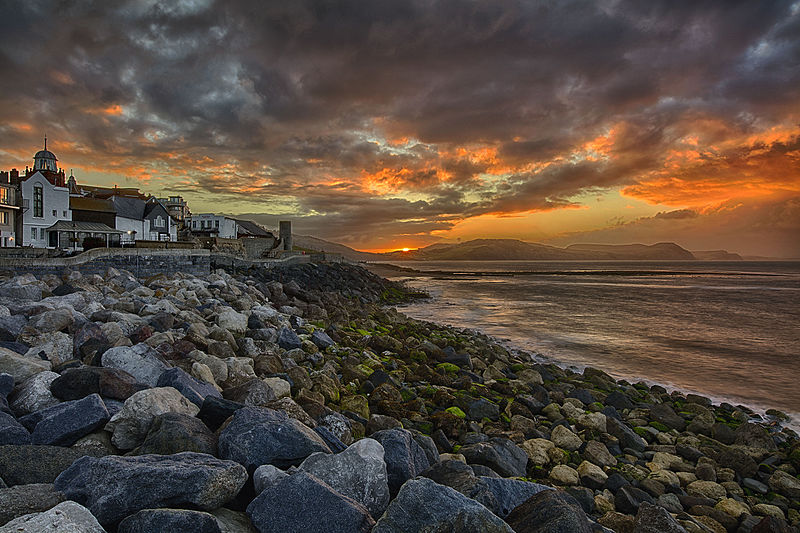 Just over 150 miles south west of London is Lyme Regis – a small coastal town with fascinating literary connections. People have been living there since ancient times and it’s a fascinating place to visit.

One of its attractions is the number and variety of fossils that can be founds on its coastline. But for many, this picturesque town is also noteworthy for being the setting of two well-known novels. Both feature the harbour wall, known as The Cobb.

Until 1969, Lyme Regis had Jane Austen to thank for its literary connections as it is featured in her 1818 novel Persuasion.

But then along came John Fowles’ The French Lieutenant’s Woman which was made into a film in 1981. (And if you’ve seen the film, I’d recommend that you read the book – the film is weird, compared). Much of the movie was filmed in Lyme Regis and The Cobb featured extenstively, as you can see in the clip below.

TAKE A VIRTUAL TOUR IN THE VIDEO BELOW

London to Lyme Regis makes a splendid road trip as you’ll pass through – or – nearby many fascinating places. Although the drive can take over three hours, it’s worth taking your time and exploring. 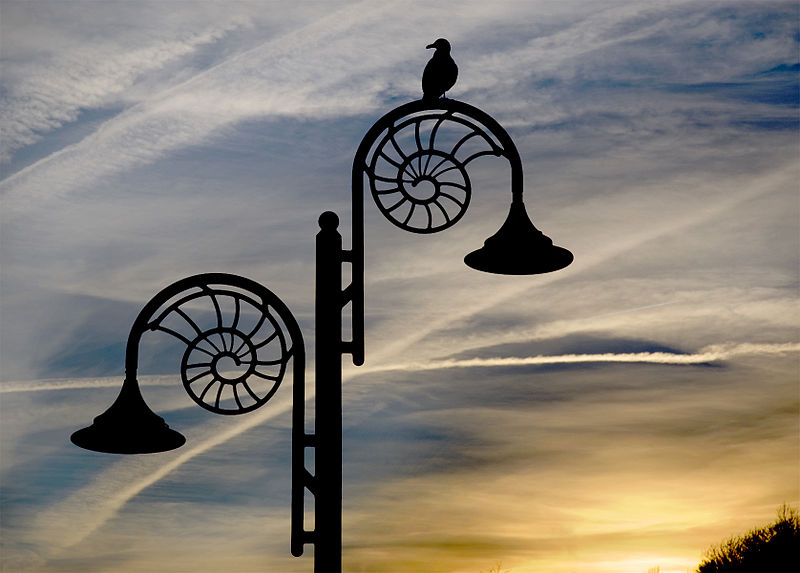 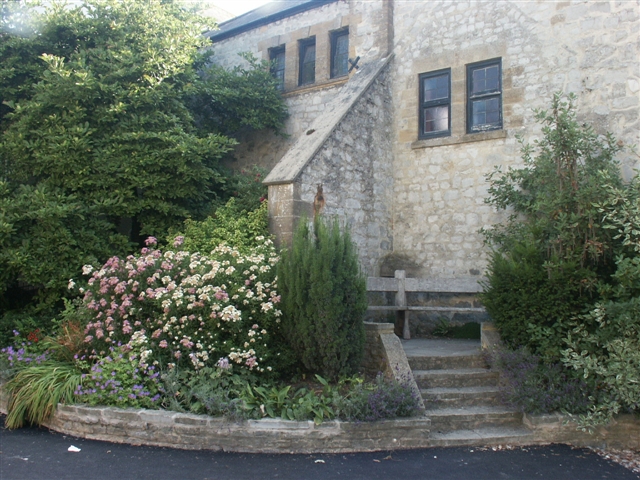 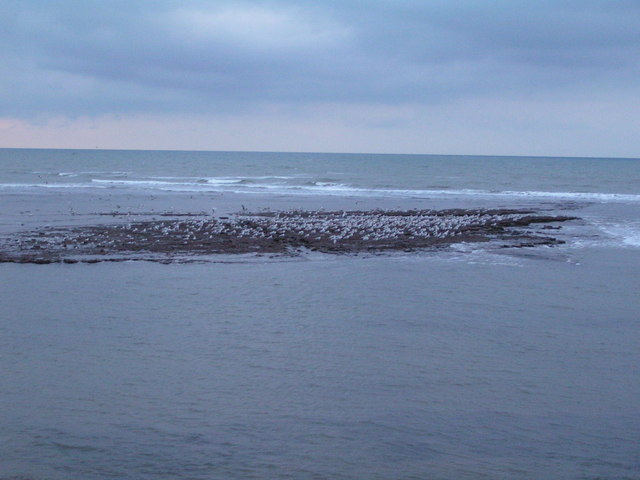 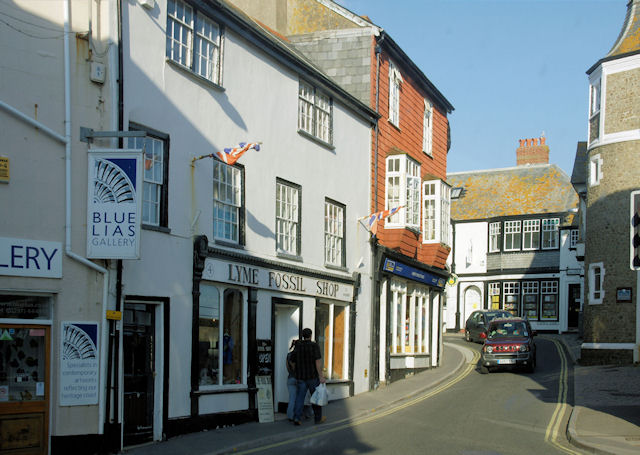