Visit an Italian Castle – in California 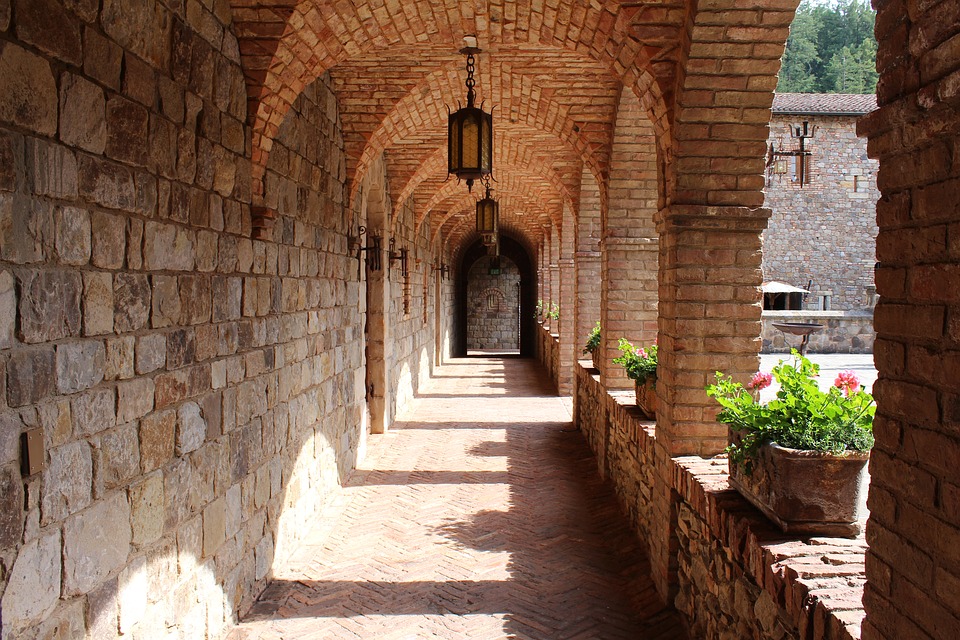 In the heart of California’s wine country lies a vineyard. Dario Sattui is the owner – he’s a fourth generation vintner and he is responsible for the creation of the castle, Castello di Amorosa. And he still doesn’t know to this day exactly why.

But it became an obsession for him. His grandfather had moved to the USA at the end of the nineteenth century and maybe it was something in Dario’s genetic makeup that made him want to bring some of the ‘old country’ into the new.

He didn’t plan on building a property that was quite so extravagant. But once he started, the plans evolved and the castle took twelve years to create. It’s hardly surprising because Dario insisted on authenticity. he imported old stone from Italy and had nails and metalwork made by hand by Italian craftsmen – using traditional methods that would have been used hundreds of years ago.

When the castle was finally completed, it had eight different levels, four above ground and four below. Needless to say, several of the below ground rooms are wine cellars. In fact, the wine storage areas cover two acres. But Dario wanted authenticity…..

So to this end, he even recreated a medieval torture chamber in one of the cellar rooms.

Yet Dario started the project with only $5000 and a further $3000 loan from his mother. Needless to say, this completed castle was too magnificent to keep to himself and it’s now open to the public and regular events are held there too. And it goes without saying that Dario is happy for his guests to purchase a few bottles of wine!

JJ is originally from the UK and has lived in South Florida since 1994. She is the founder and editor of JAQUO Magazine. You can connect with her using the social media icons below.
← The Isle of Arran - Scotland in miniature Literary Lyme Regis →