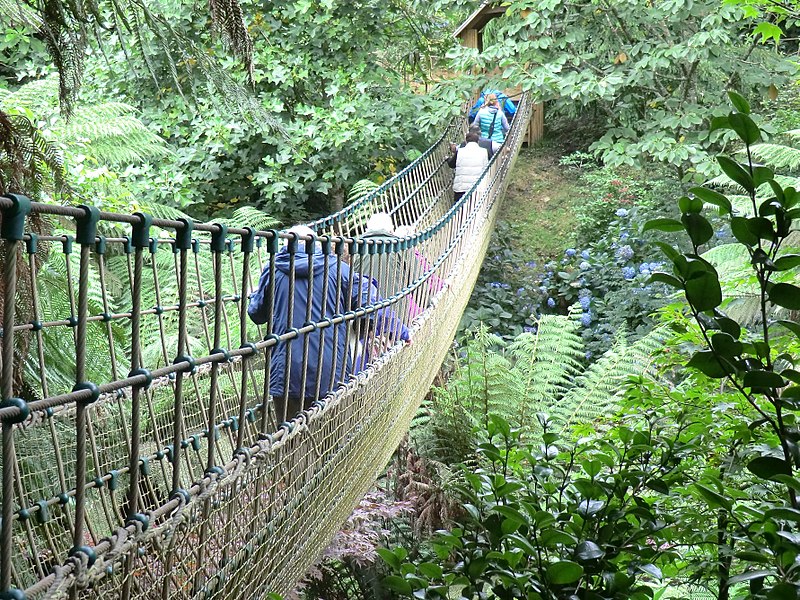 It has now been restored and is open to the public.

People who erroneously believe that the UK has a tricky climate for gardening would no doubt be surprised to see that the garden features banana trees, subtropical ferns – and even pineapples thrive in the balmy climate of the area. 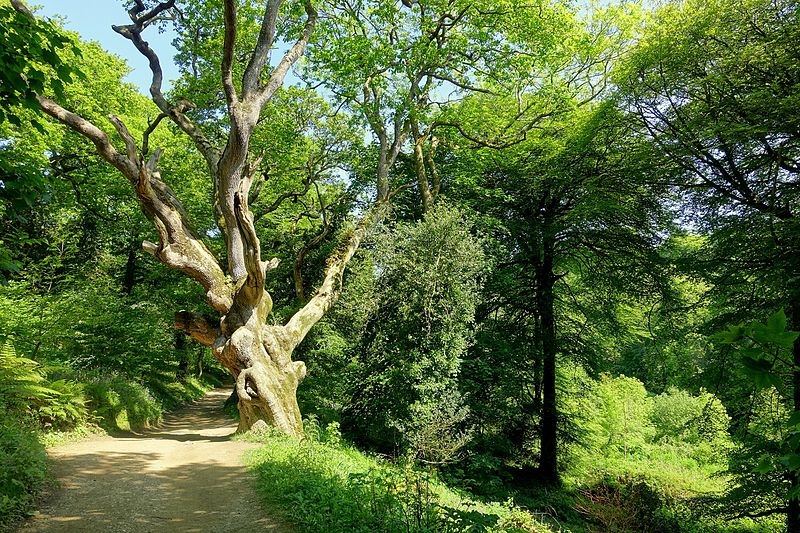 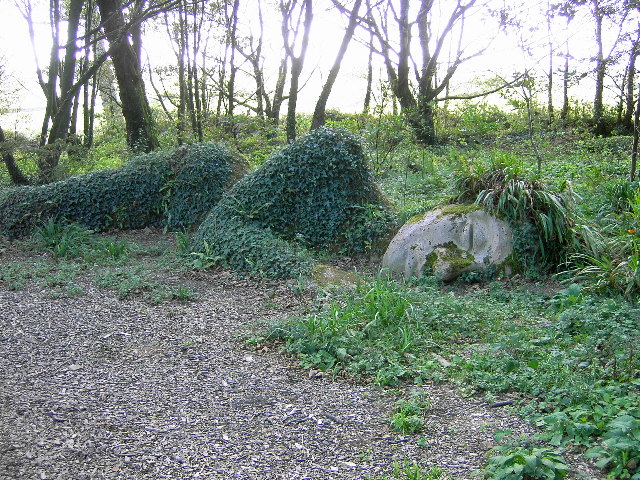 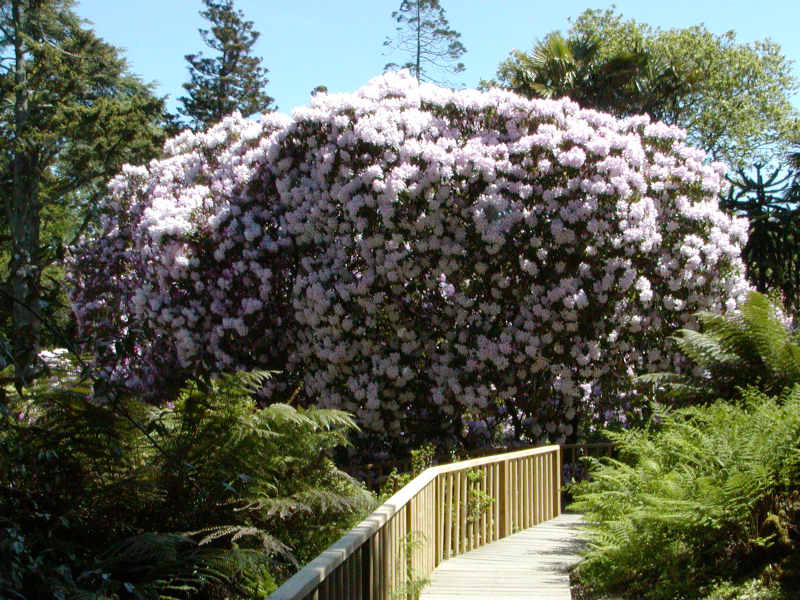 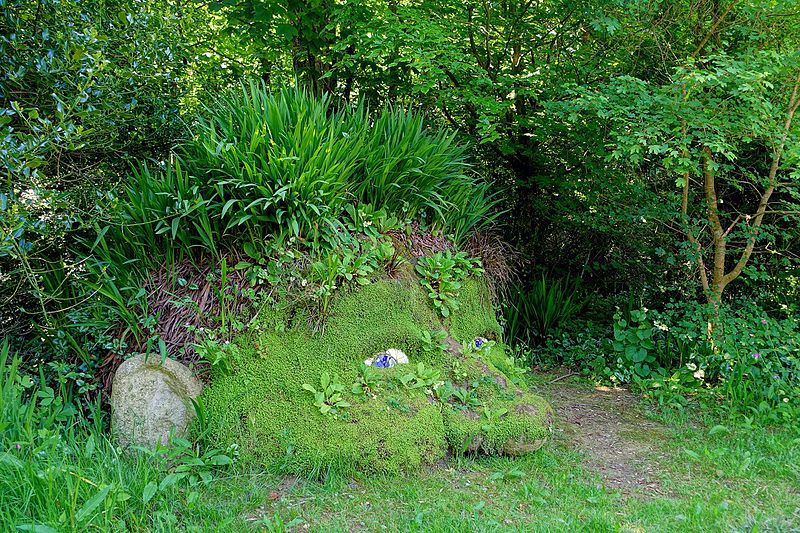 WHERE ARE THE LOST GARDENS OF HELIGAN?