Divided By A Common Language: Numbers 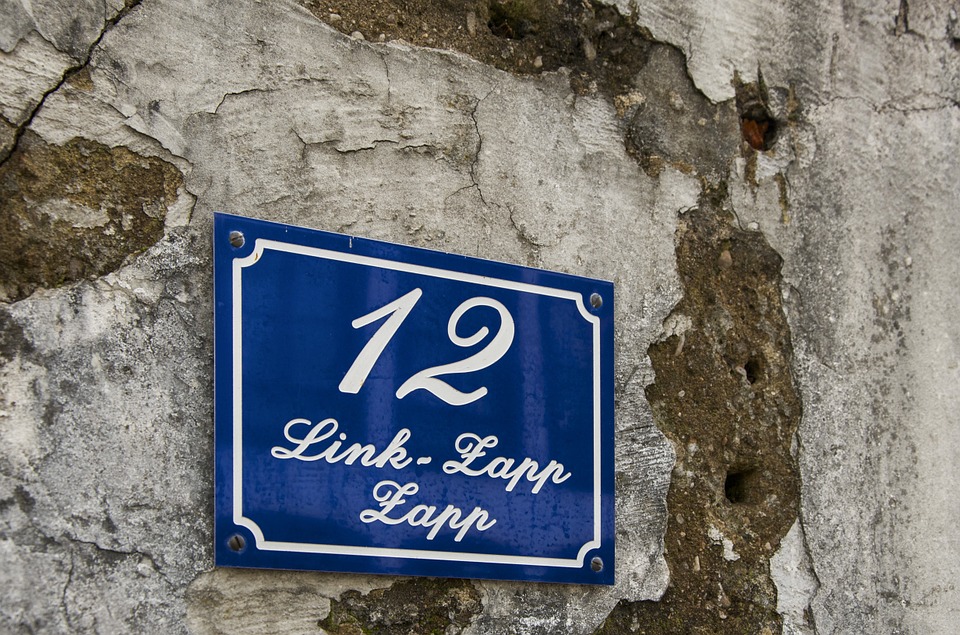 Numbers? What am I talking about? Five is five whether you’re speaking proper English or speaking American..  but of course, that would be just too easy, wouldn’t it? Yes, the numbers are the same – basically – but it’s how we use them that’s different. Believe it or not. Here are just some of the difference.

Hundreds and thousands, incidentally, are what the British whimsically call those many-coloured tiny confectionary items you see on the top of cupcakes. In the USA, they are called sprinkles. But that was an aside. I’m talking here about 100s and 1000s. (Yes, I do realise that correctly the 1,000 should have a comma – more of which in a minute).

Bearing in mind the comma thing mentioned above, the majority of English would say ‘seven thousand, four hundred’. Because … well, that’s what it is. An American, however, would be more likely to say ‘seventy-four hundred’. Because … well, it is – sort of. But the whole deal with thousands, why we have them, is that a thousand is a better way of saying ten one hundreds. Makes sense?

Sorry, I couldn’t resist that heading which, where I come from, means ‘something and nothing’ and it’s the nothing part I’m talking about here. How would you say this – 0? Depending on where you’re from, and to some extent, your age, it’s a nought, a zero or an oh. An oh? Yes, in the UK, people are more likely to say five-oh-eight rather than five-zero-eight.

The chances are pretty good that both British and American people can both be bright enough to realise what the other is saying and meaning, but I have had people in the USA verify what I meant when I said ‘oh’ instead of ‘zero’. “So that’s four-zero-three, right?”

Now this is pleasantly confusing. This seems like a daft question but what is the date written here? 11/10/1979. Easy peasy, right? Well, we can easily establish that the year is 1979. That’s going to work wherever we’re from. No, it’s the 11/10 part that causes the confusion. To a person from the USA, it’s simple. 11/10 means the 10th of November.

Ah but to a someone brought up with English, 11/10 means the 11th of October. (I am not making this up). The English way is to start with the lowest time period (the day), then the next shortest (the month) then finally the longest (the year). That seems sensible?

Another slightly weird one. Read out this number – 246. If you’re from the US, or have been taught by English by an America, then you probably said ‘two hundred forty-six’.

If, on the other hand, you’re English or you were taught English English, then you are more likely to have said ‘two hundred and forty-six’. Certainly that’s no huge difference but yet another strange way in which the two ‘languages differ. As is this – if I have two apples (and I’m sorry if this is sounding like learning your sums as a five-year-old) then I have ‘a couple of apples’ right? Yes, except in the USA, the ‘of’ is rarely used. An American speaker would have ‘a couple apples’.

Another say-it-aloud one – this time a year: 2007. As an English person who has lived in the USA for many years, I’m in danger of confusing myself here but if I’m right, and American would say ‘two thousand seven’ whereas an English person would be more likely to say ‘two thousand and seven’. Of course, just to confuse even further, maybe both nationalities might say ‘twenty-seven’.

How many times does someone tell you their phone number and you write it down/enter it into your contacts as they’re speaking? Quite often for me. Those first groups of three – and I’m talking about the US format here > xxx-xxx-xxxx – give me no trouble but it’s those final four digits that sometimes catch me out. Let me explain.

Is it just me?

Trending Now : The UFO, Bratislava, Slovakia. Would You Dare?