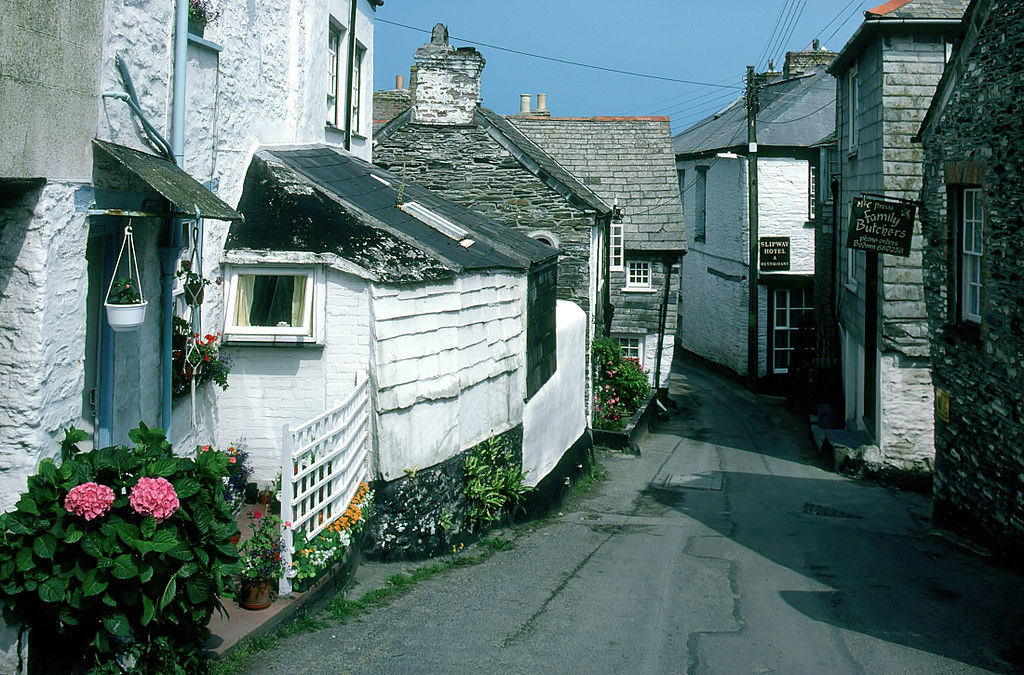 When i was a child we used to go to Cornwall (in the south-west of England) every year. It’s still one of my favourite places in the UK. Port Isaac is a picturesque fishing village which is typical of the area and has been used as the location for several films and TV programmes.

It’s the ideal place for a restful stay and features gardens that you can visit, coastal walks and of course, the beach and the sea. Fishing is still an important part of the local economy and you enjoy fishing or sightseeing boat excursions.

There are several places to stay in the village – mostly bed & breakfast establishments or self-catering cottages. Here’s an example of a cosy cabin. 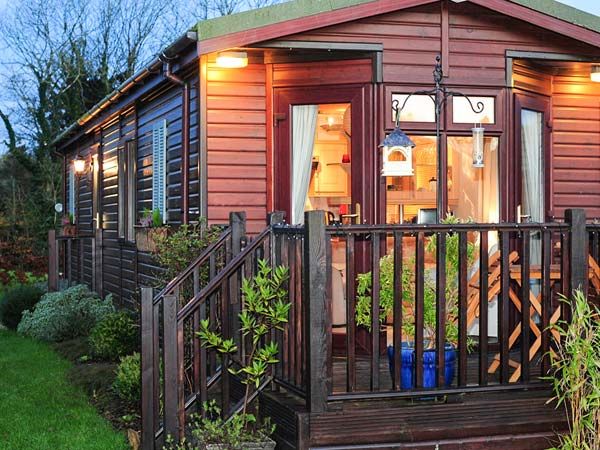 This accommodation sleeps four people so is idea for families and prices start at just over £300 per week. This is extremely good value for a party of four people. The cabin features two bedrooms (one double and one twin) and has all the modern features you’ll require. SEE MORE ABOUT THE ACCOMMODATION HERE.

Do try some of the dished that Cornwall is famous for. Possibly the most well-known local dish is the Cornish pasty but my favourite is the delicious Cornish clotted cream – it sounds a little strange but is so good, especially with a typically British cream tea. Try the local ice cream too.

Because it’s such a picturesque area, Port Issac has featured in many productions. My favourite was the 2000 film, Saving Grace. This was a comedy film about a newly-widowed and respectable middle aged lady who, because of financial troubles, starts growing marijuana in her Port Isaac garden!

See the trailer below.

Trending Now : Hosts: Stand Out From The Crowd