One of the creepiest places in the world, Muynak , is a sad testimony to what the human race can do to totally mess up the natural world. The town of Muynak was once a thriving seaport with a successful fishing industry. It stood on the shores of the Aral Sea – then the fourth largest lake in the world.

In the nineteen sixties, however, the powers-that-be decided to divert the two rivers that fed this huge inland lake. The rivers were diverted to provide irrigation for an enormous cotton-growing area. The sea is now just 6% of its original size and Muynak is now 200 kilometres from the remainder of the lake.

As the waters diminished, the salination increased and the how overpoweringly salty water killed the fish – the crop that the area’s fishing industry relied upon. This speed with which the inland sea was destroyed was incredible and today the area has many rusted hulls – the remains of fleets of fishing boats – sitting on desert-type land, land that was once the seabed.

It’s an unlikely tourist destination and yet travellers highly praise the place, while at the same time mentioning their sadness at the fact that a community could be destroyed so quickly, plus of course, the devastation to the physical geography of the area.

MUST-READ REVIEWS OF THE AREA 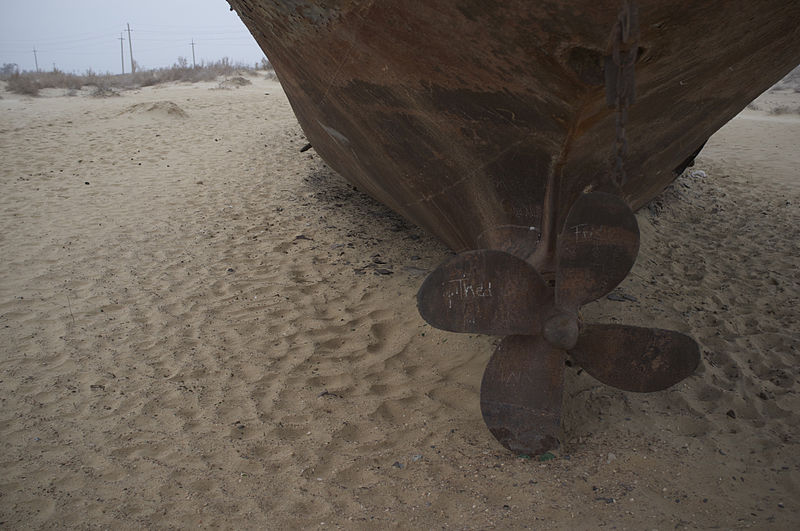 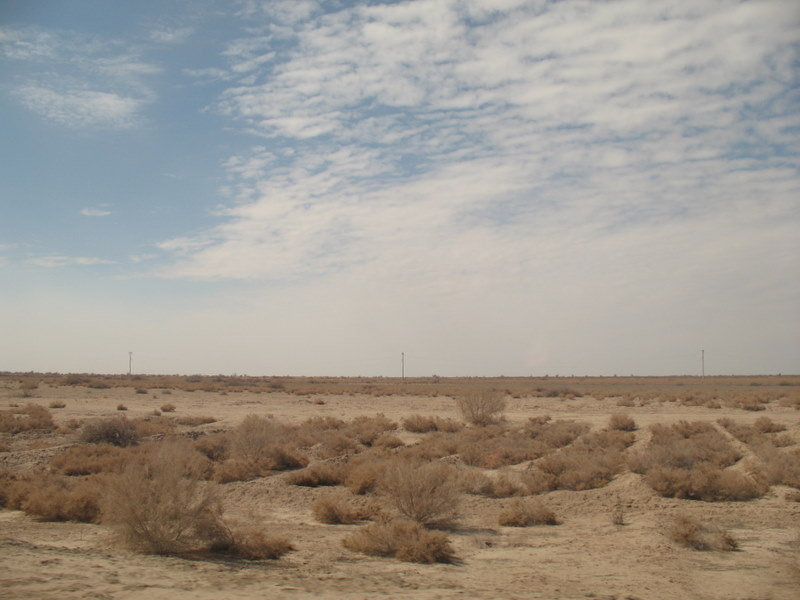 ← Airbnb Hosts. What Happens If I Cancel A Booking? Casa Grande History →