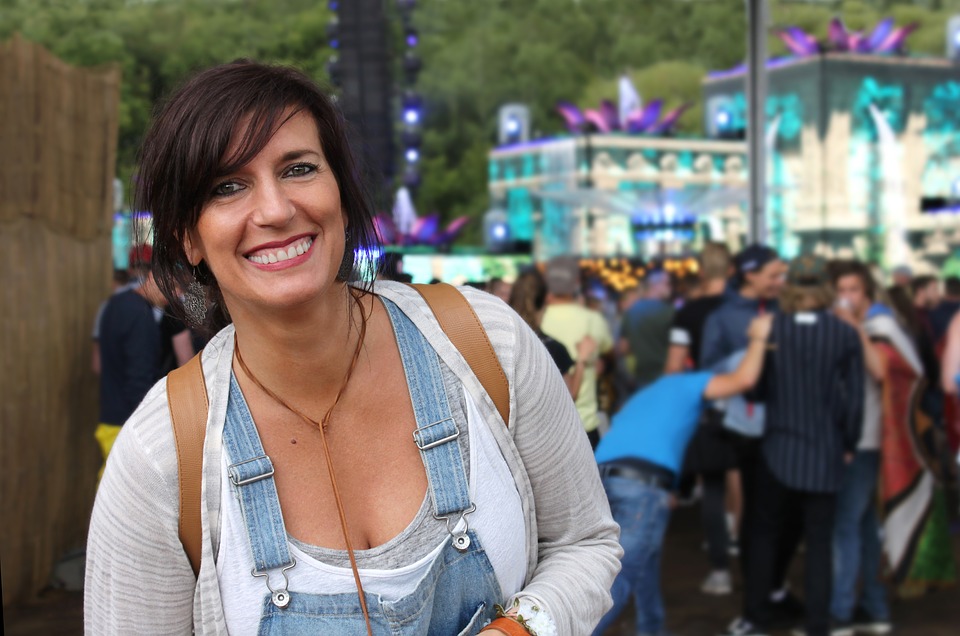 Well, do you know how many people stayed in Airbnb accommodation last night? Or how many will tonight? Or tomorrow night?

That’s a graphic from the Airbnb website. Yes, every single night, there are over 2 million people sleep in Airbnb accommodation. That’s pretty astounding really, isn’t it?

Yet every time I’ve read one of these I’ve a) been struck by the fact that one stay-gone-wrong is a tiny drop in the ocean when you consider the number of people who had nothing at all go wrong and b) that in almost every case, I could see exactly why the situation had occurred.

And that’s the case whether the ‘horror story’ has affected the guest or the host. And – although this is a bold claim, I know – most often it’s due to ignorance.

Now don’t get me wrong – perhaps ‘naivety’ would be a better word. Or even because the host or guest was simply too trusting. Maybe that’s better…

I just looked at Google to discover that, at time of writing, there are 1.1 million Marriott hotel rooms worldwide. (Note that I selected Marriott rather than any other well-known hotel chain simply because it was the first that came to mind. Now let’s assume that every one of those rooms has two people staying in it every night. (Unlikely I know but bear with me).

So spend a little time on Google (the Better Business Bureau, Consumer Affairs [.com] and TripAdvisor reviews are good places to start) and you’ll see that there are many complaints from guests about their stays at Marriotts throughout the world.

Now I’ve stayed at many Marriott Hotels. They’ve always been fine. Some have been okay, some have been splendid. So I’m not picking on Marriott here because I don’t think I have ever, ever, had to complain to the front desk, to management or anywhere at all about my Marriott stays. And I’m picky.

It’s going to be a pretty crass thing here if I now quote the Abrahan Lincoln (or John Lydgate???) thing about pleasing some of the people and so on but there are very few businesses in this world that doesn’t have the occasional disgruntled customer, right?

There have been many articles here explaining why so many people today prefer the Airbnb experience rather than hotels and one of them is that if you stayed in a Marriott in London, then one in Budapest, the chances are that you wouldn’t really be sure which city you’re in.