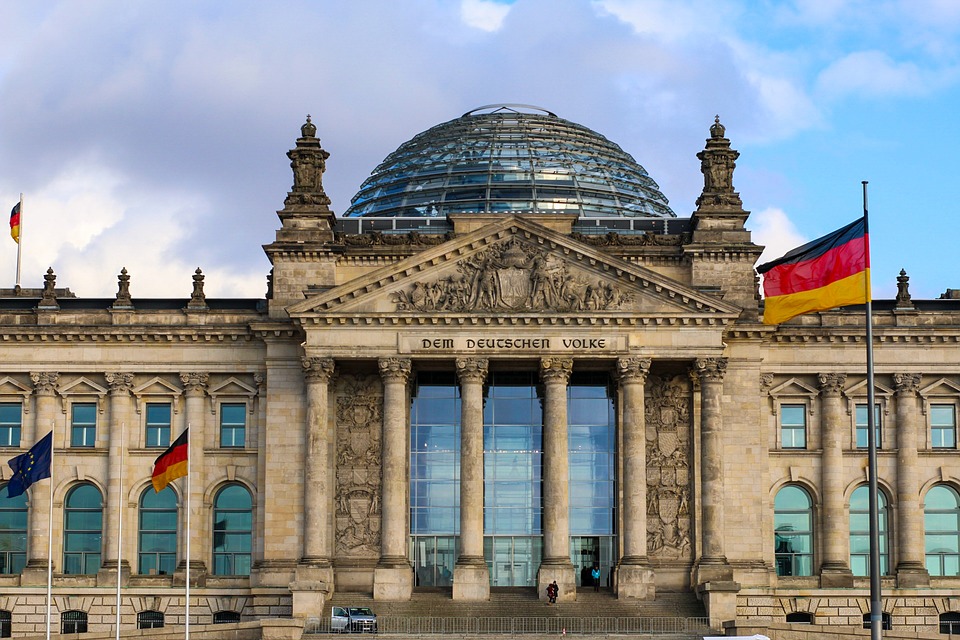 Most of us know a little about the 1936 Summer Olympics that were held in the outskirts of Berlin. And even for those of us who know very little, the combination of Germany, 1936 and Hitler indicates very creepy undertones.

As we can imagine, Hitler saw the games as being a propaganda opportunity for the Nazi regime and a way to show the superiority of the Aryan race. It was a global opportunity as Hitler had not yet been revealed as the madman we later knew him to be so the world was his propaganda platform.

People from all over the world, including many from Great Britain, attended the games and all these facts together seem very sinister to us now.

Even more sinister is the Olympic Village built especially for the Games that still remains in the village of Estal in the outskirts of Berlin. Now largely neglected and in ruins, it’s possible to visit this sinister venue. Here’s a photograph selection of the Olympic Village from Wikipedia. 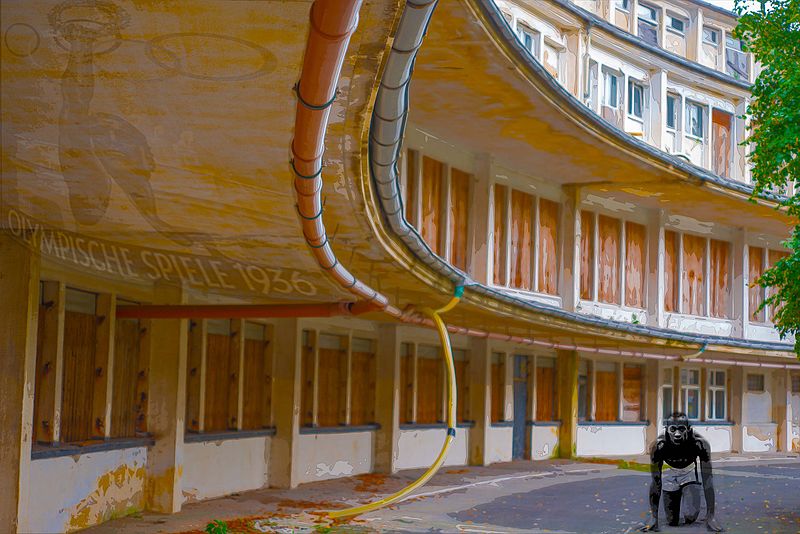 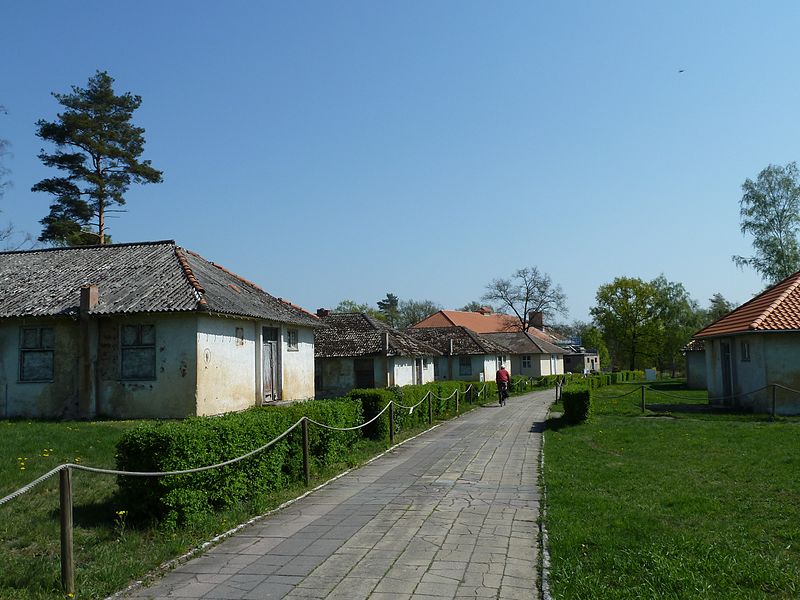 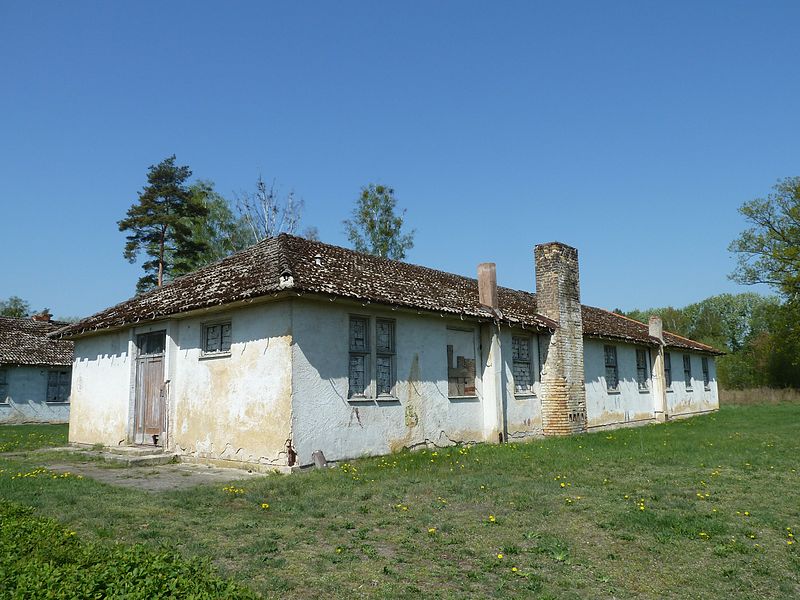 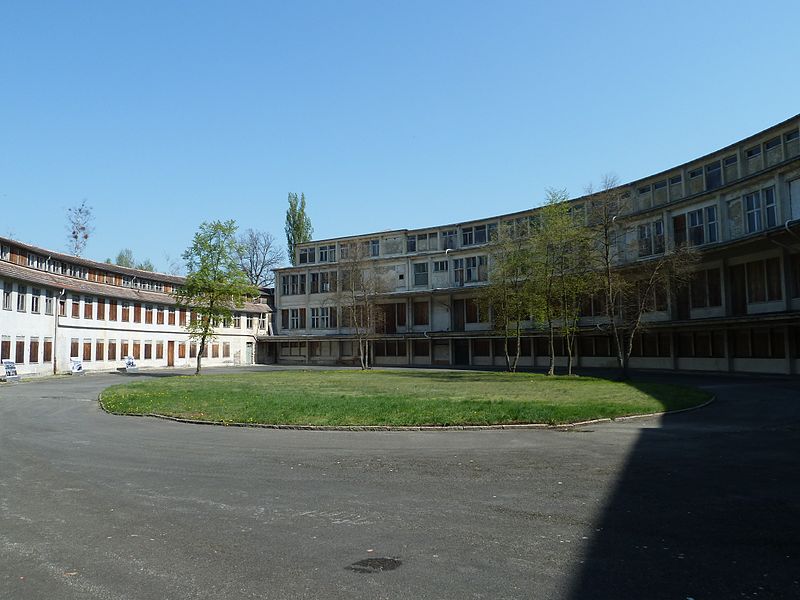 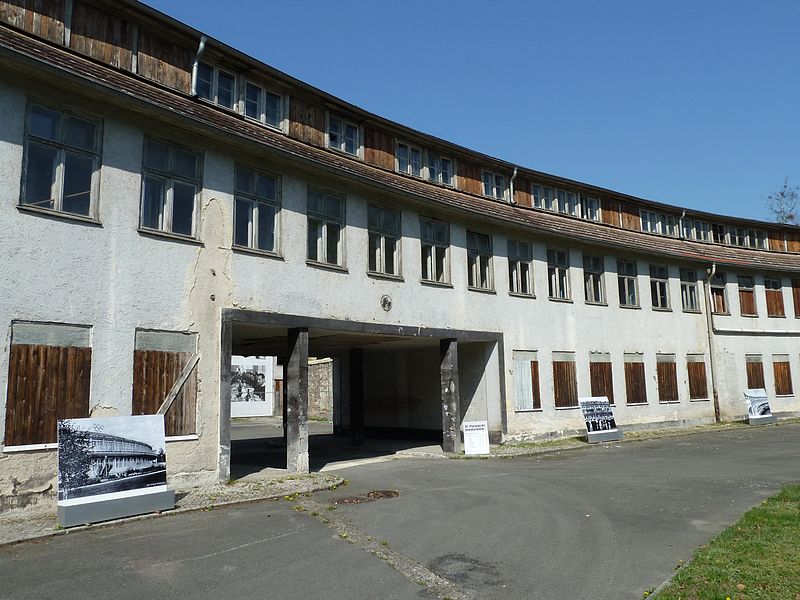 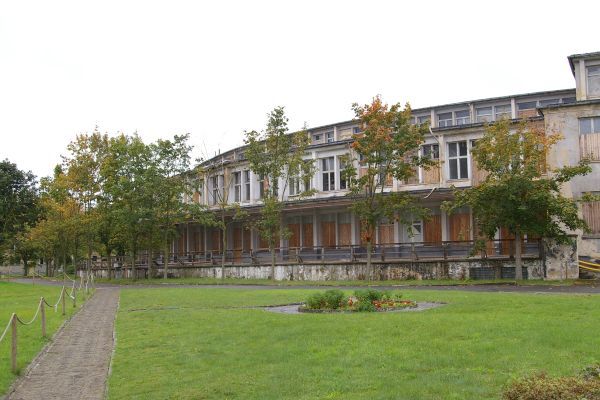 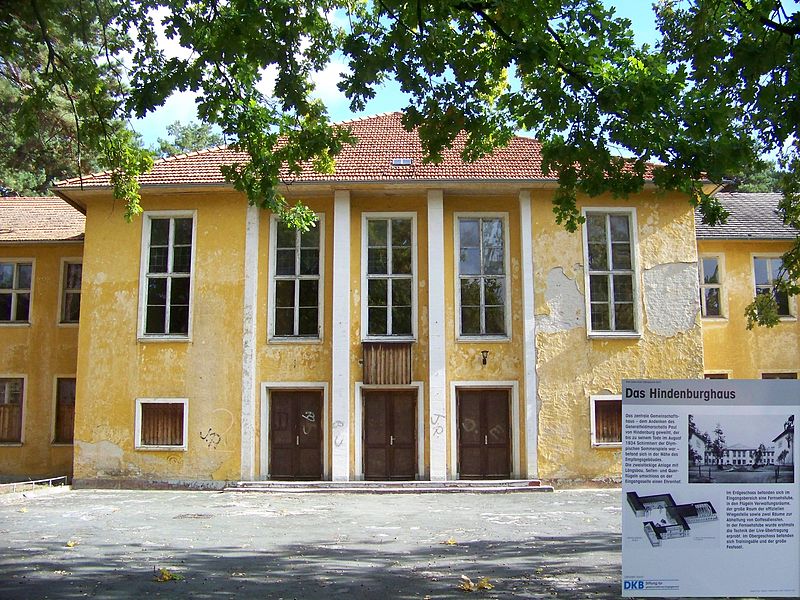 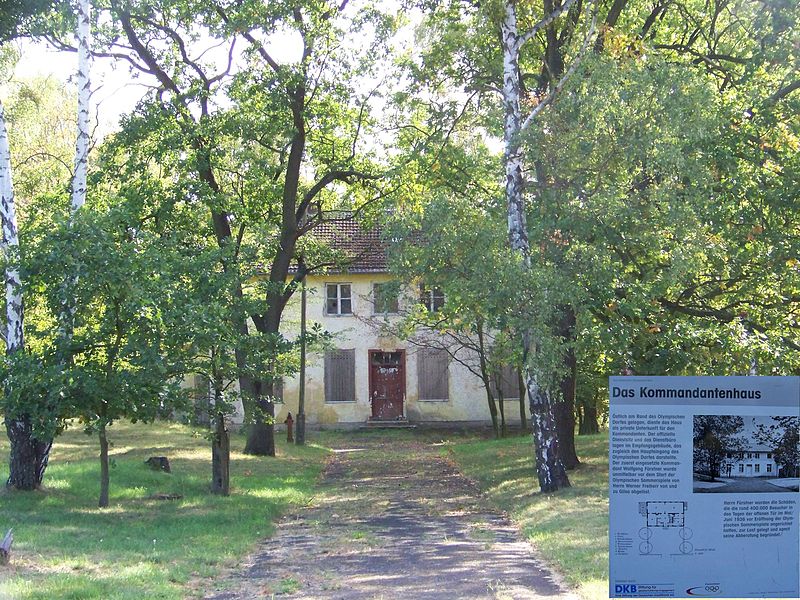 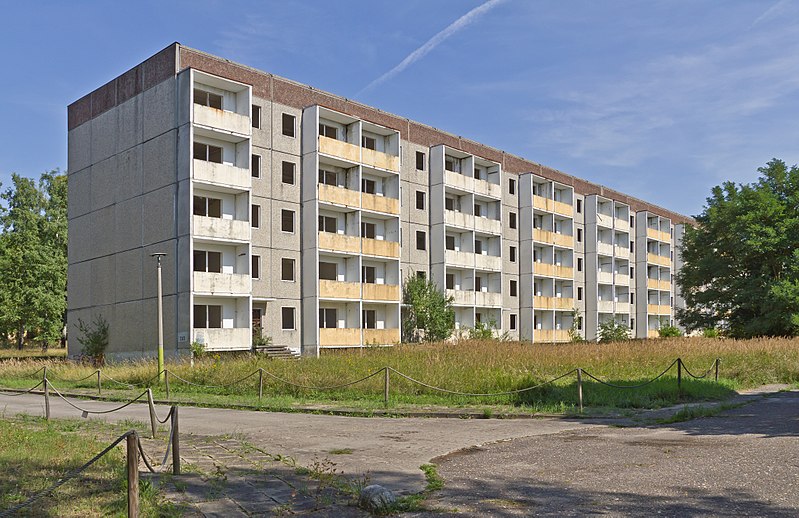 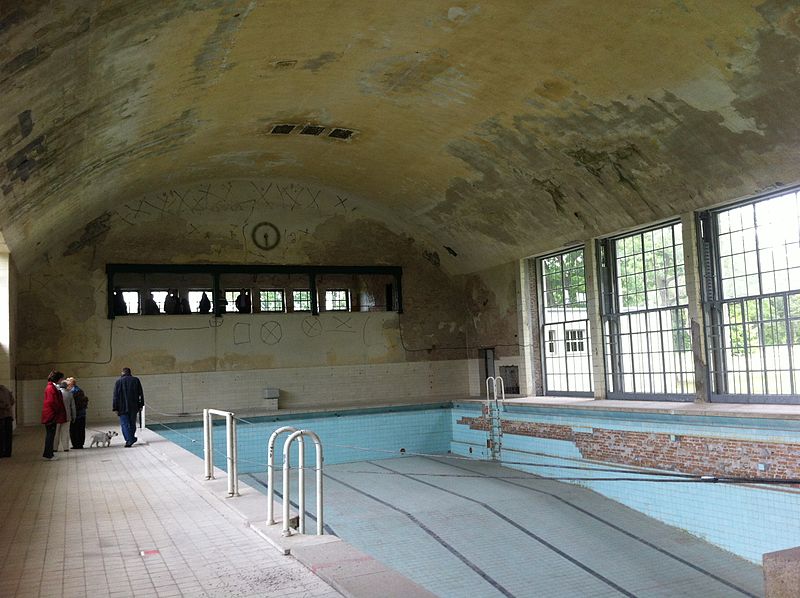 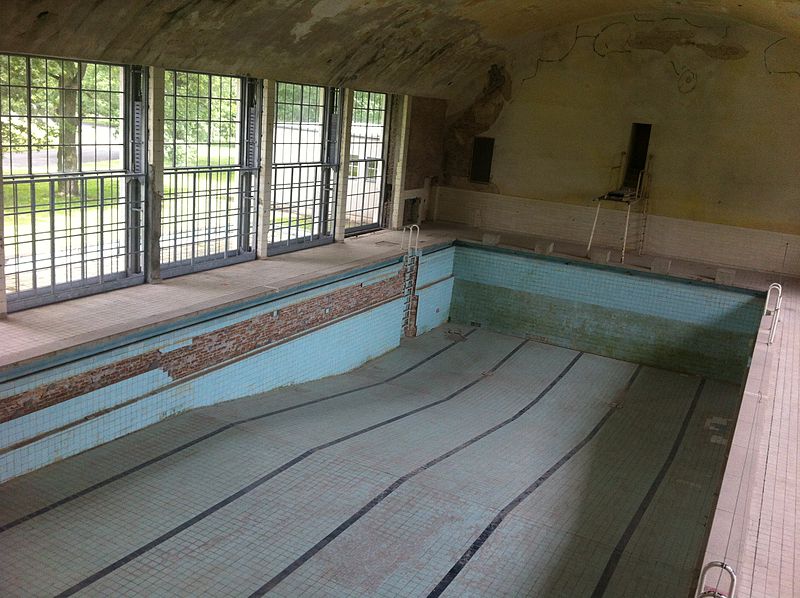 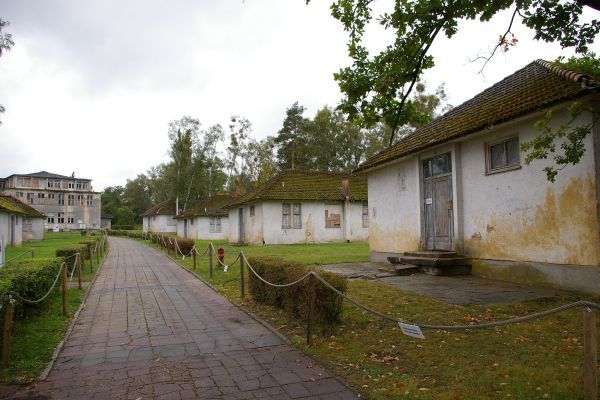 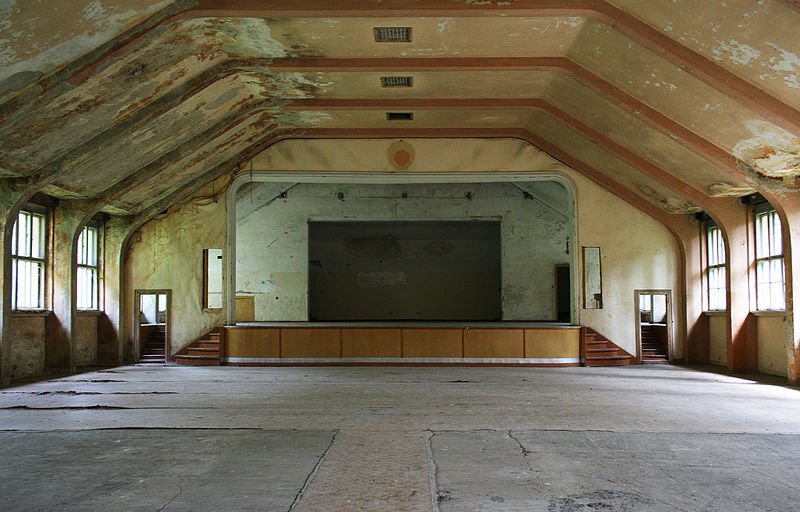 HOW TO FIND THE 1936 OLYMPIC VILLAGE

← Sagrada Família: Barcelona Driving on the Wrong Side of the Road →