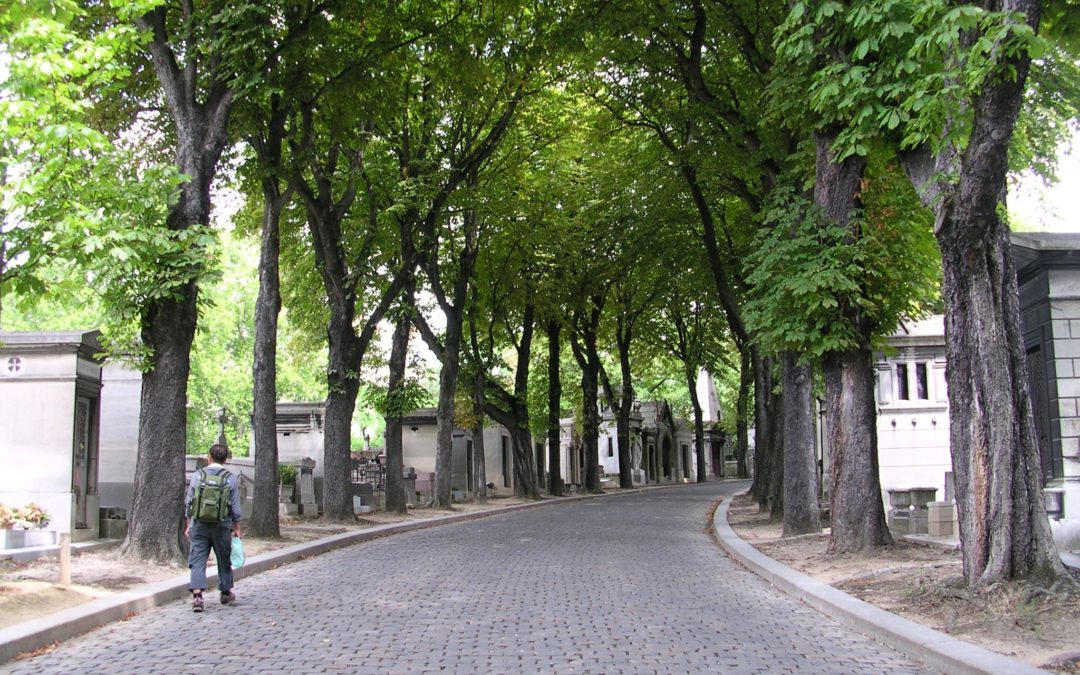 Writers, artists, politicians, entertainers … even a well-known fertility symbol are all together in 110 acres in Paris. From Jim Morrison to Oscar Wilde, from Edith Piaf to Maria Callas you can visit them all, or their graves, at any rate, completely free of charge.

Wait … a fertility symbol? Yes, scroll down for a pretty outlandish but true, story.

You can arrange your own self-guided tour. Download a map from the internet here to plan your visit. Alternatively, join an organised walking tour – find details here.

If you check the photographs and the video below, you’ll see that you’ll be walking on cobbles or uneven surfaces so many reviewers recommend that you make sure that you wear comfortable walking shoes. 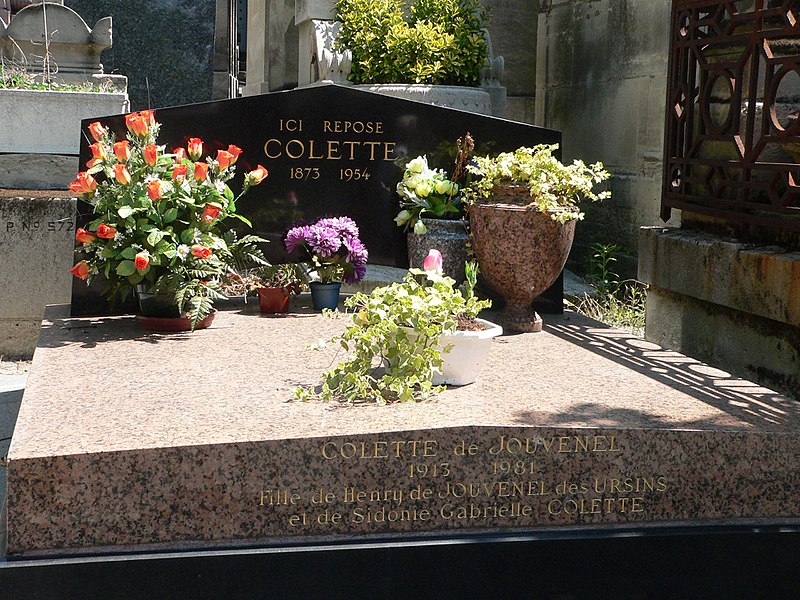 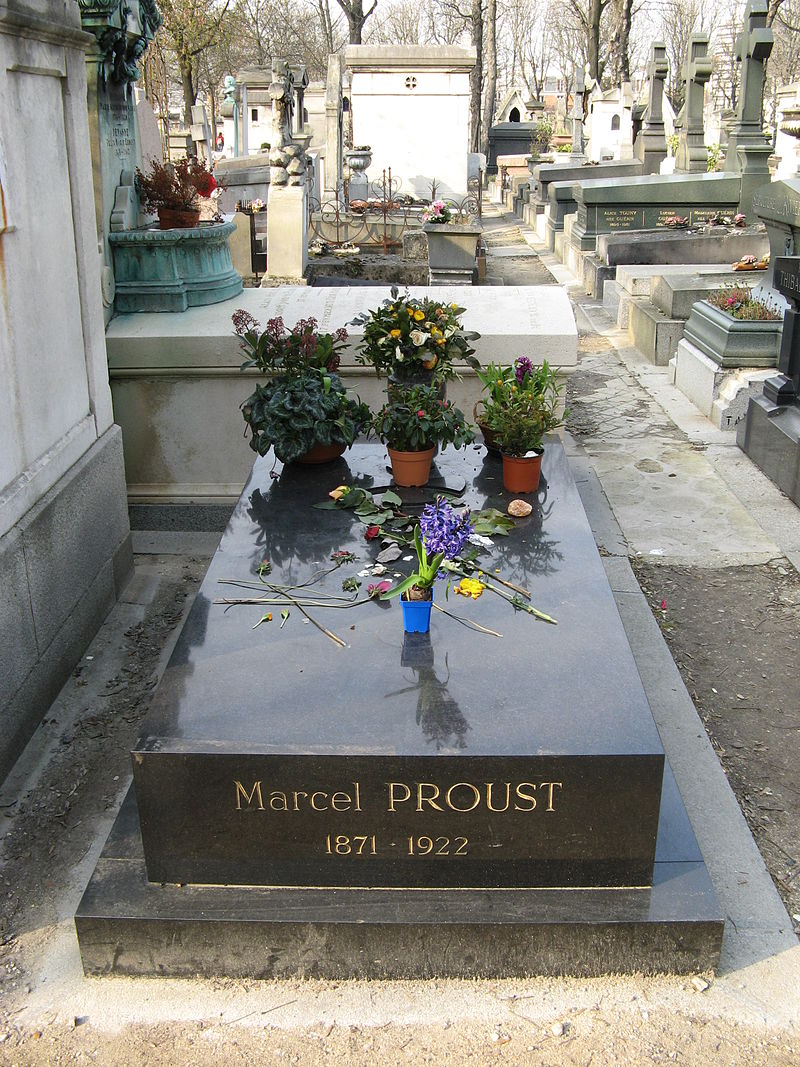 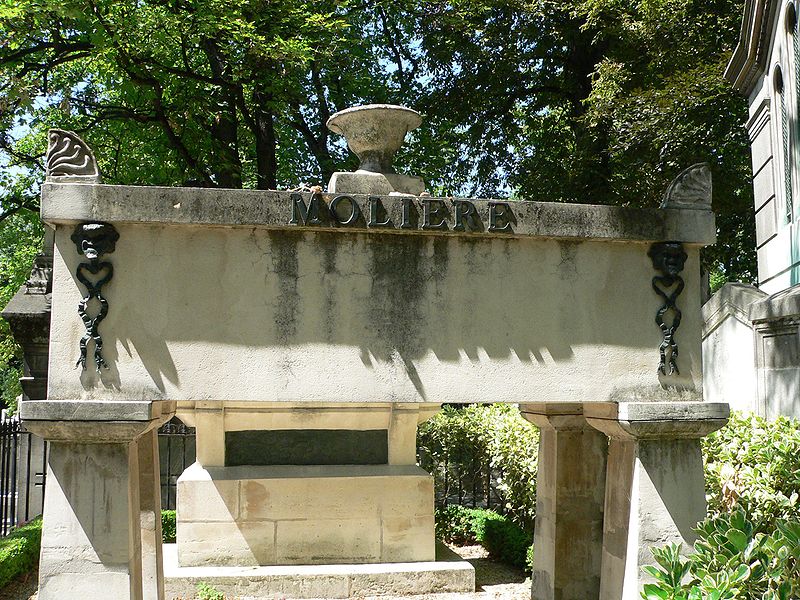 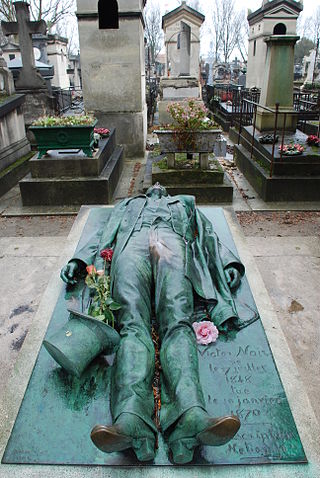 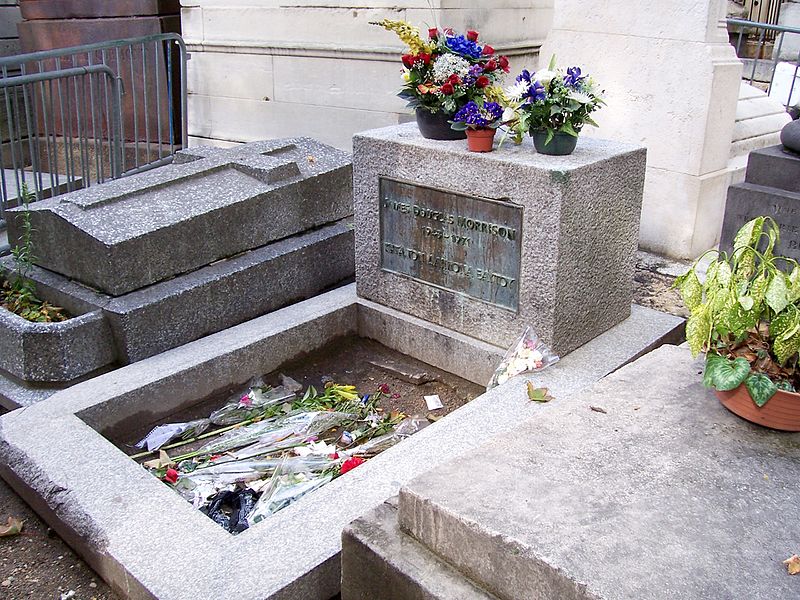 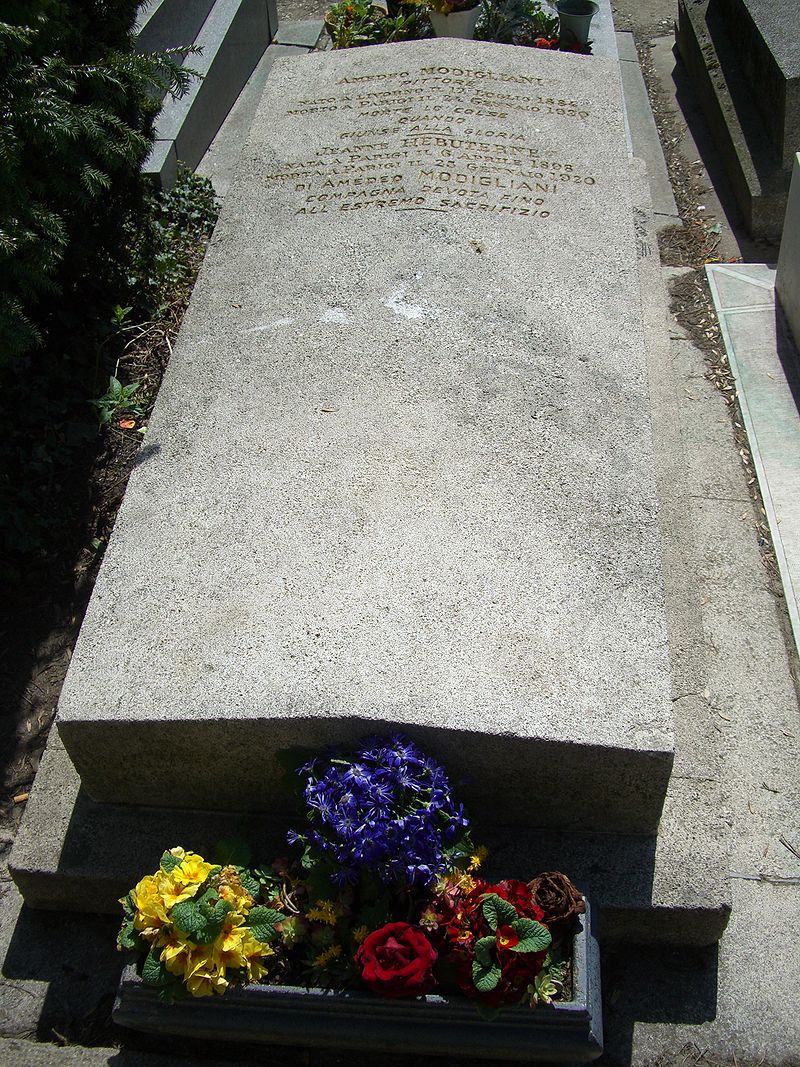 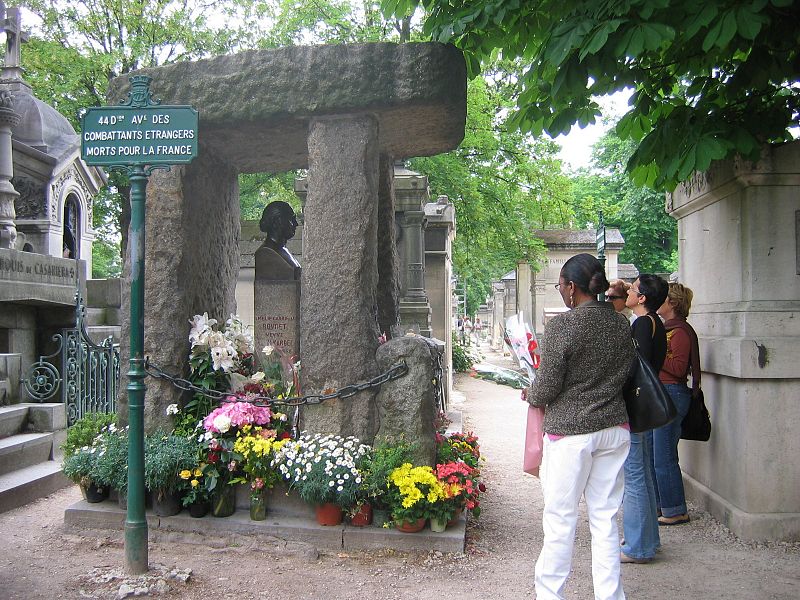 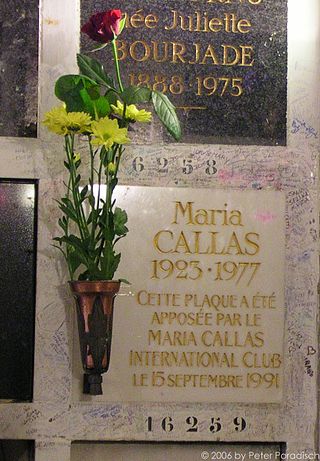 Now, about that fertility symbol. Victor Noir, who died in 1890, was an unlikely symbol of anything at all to do with sex or procreation.

Contemporary drawings and the sculpture of his dead body in the cemetery do not depict an attractive man. The most pleasant thing we can say is that he wasn’t revolting – just an ordinary looking, rather chubby, little man. His effigy in the cemetery shows him in death – he had been shot in a duel so did not have the best-looking corpse.

I mean, he was okay, just an ordinary-looking person.

Nevertheless, the effigy was relatively realistic – down to the top hat lying aside the shot Victor. In addition, it seemed that at the time of his death he was also sexually aroused because the effigy has a definite bulge in the upper-trouser department. Perhaps it was this that caused the legend to develop that women wishing to be fertile should caress the statue – intimately.

Because of this, the effigy has been badly worn around the mouth and genital area. Truly.

How to Find Père Lachaise Cemetery