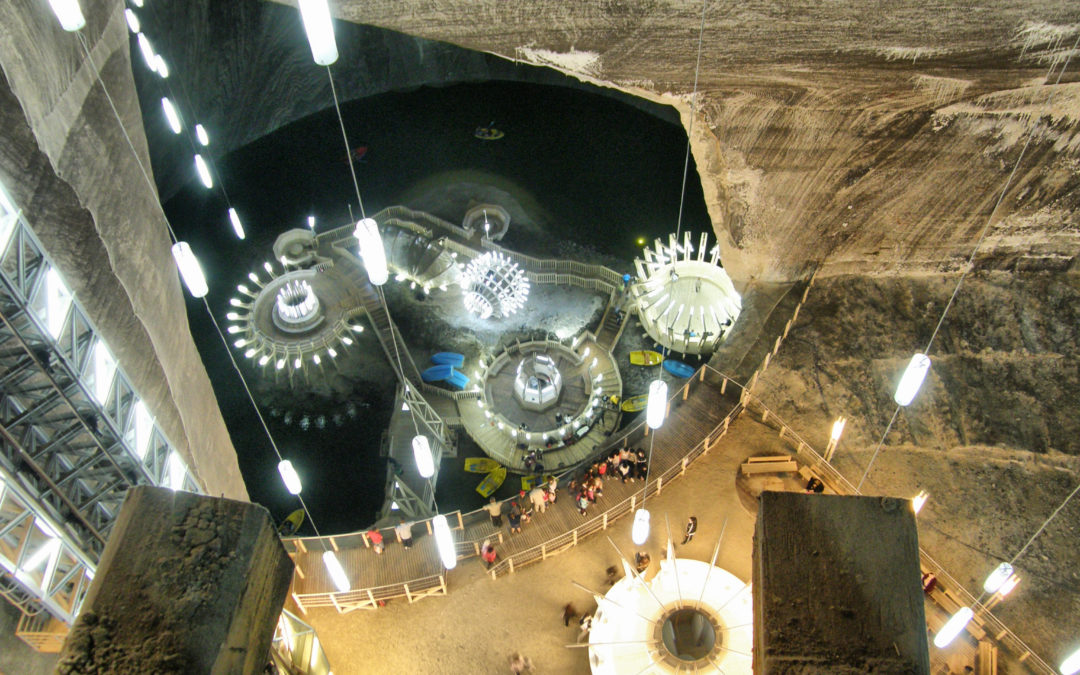 There are some pretty amazing places to visit on this earth – and below it. Salina Turda is an astounding example. This ancient salt mine is now a fascinating place for travellers to visit.

What? Visiting a salt mine? Do you think that’s a bit specialist? Well, how about a recreation centre then? Or a spa? Swimming pool? A boating lake, even. For the salt mine, fascinating as it is, also houses all the aforementioned and more. There’s even a big wheel.

And, as you’ll see in the photographs below, a boating lake,

The salt mine also offers halotherapy – which I had to look up. It seems that salt has curative powers (especially for respiratory problems amongst others) which is one reason why bathing in the sea was so popular in times gone by. Salina Turda has been offering these alternative therapies since 1992.

The salt mines were used for their intended purpose until 1932. During the Second World War they became invaluable once again – as shelters keeping the local population safe from air raids.

The National Geographic has a fantastic video. 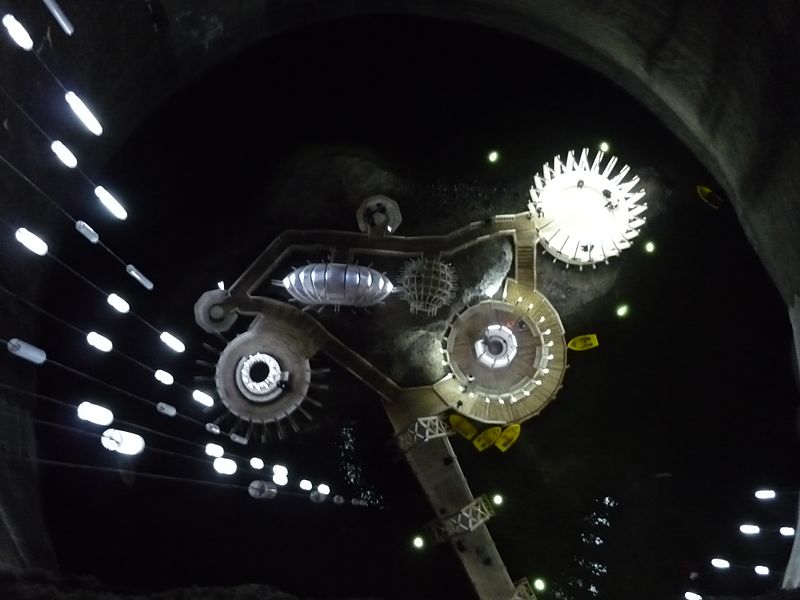 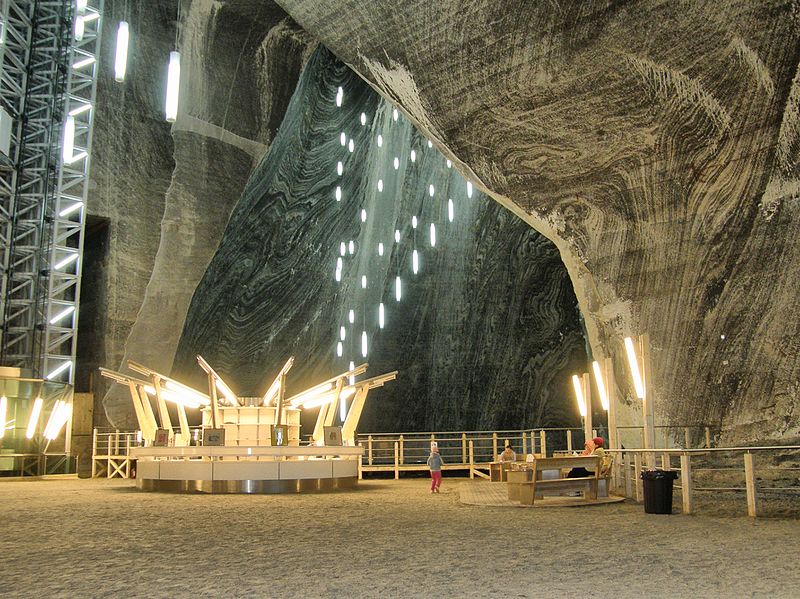 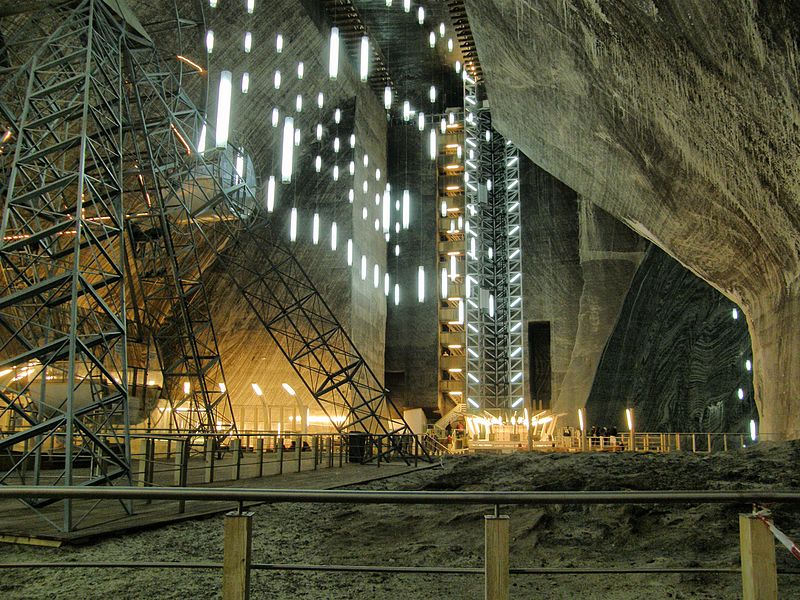 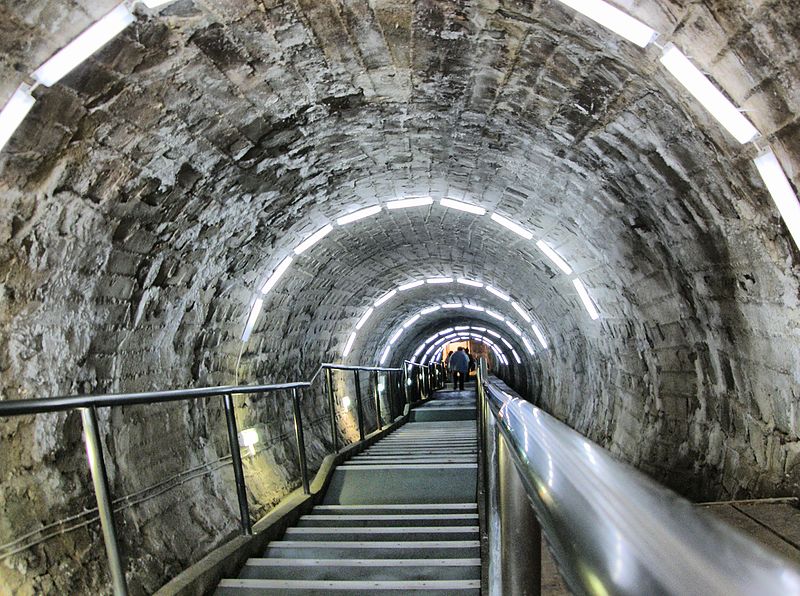 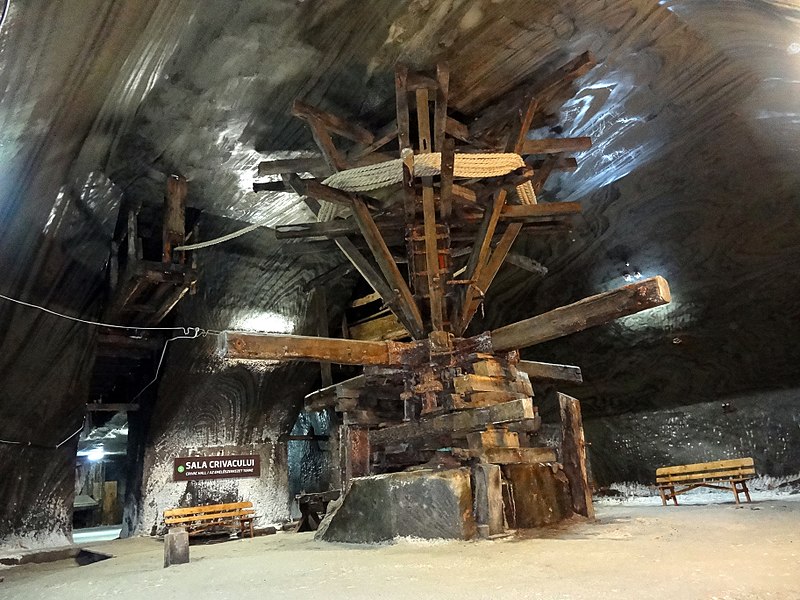 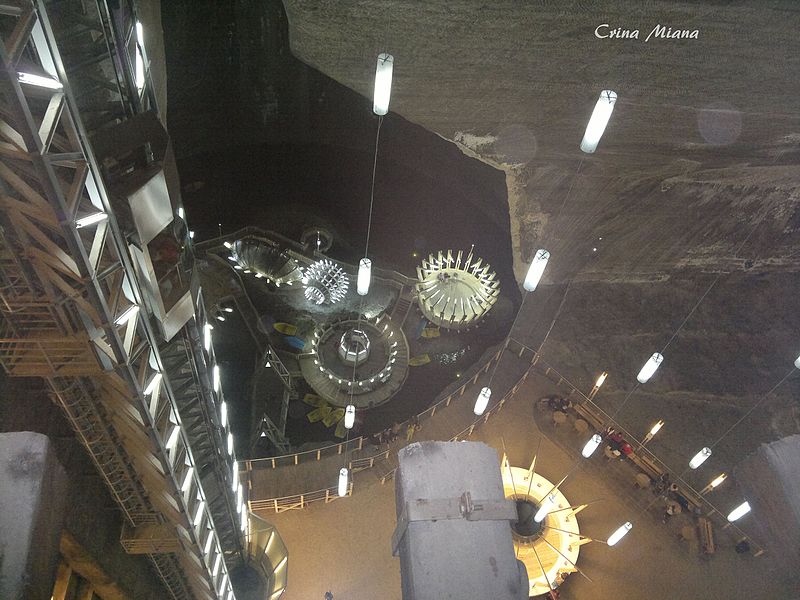 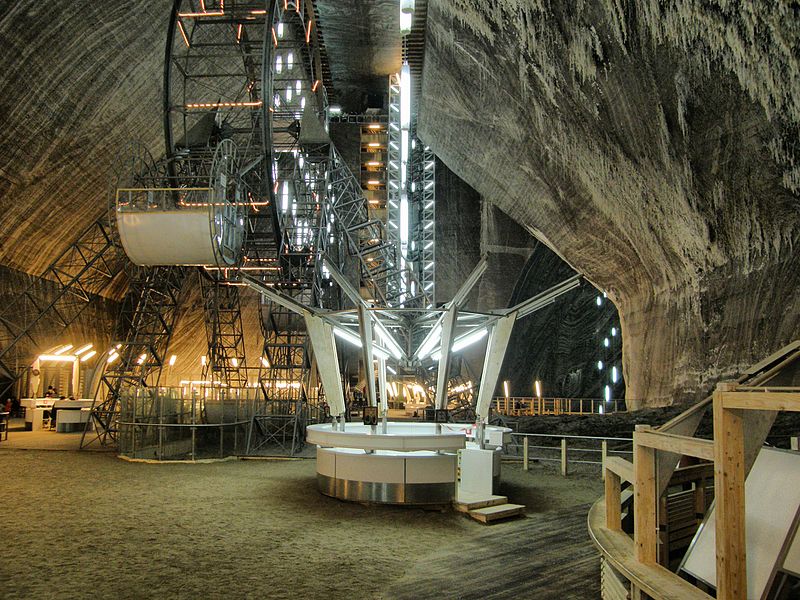 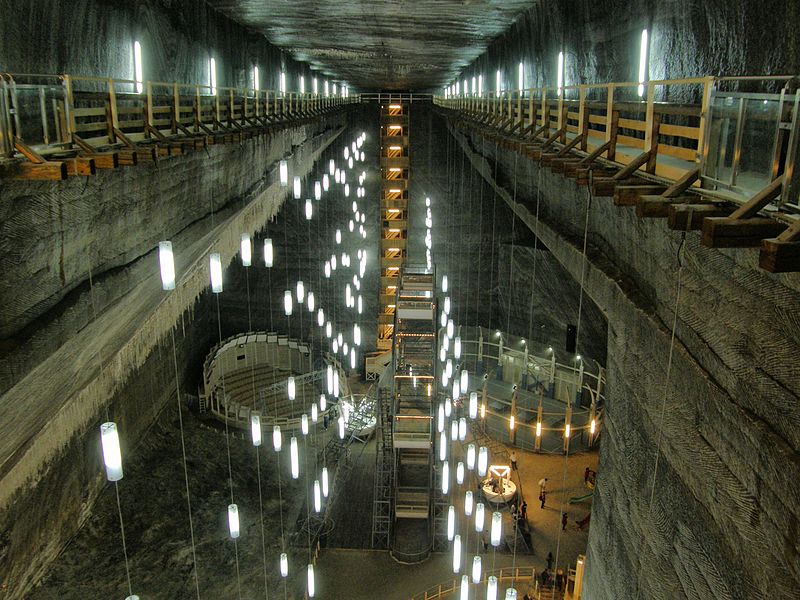 Where is Salina Turda?

Trending Now : If You Ever Find Yourself At Barons Court...