San Servolo in the Venetian Lagoon 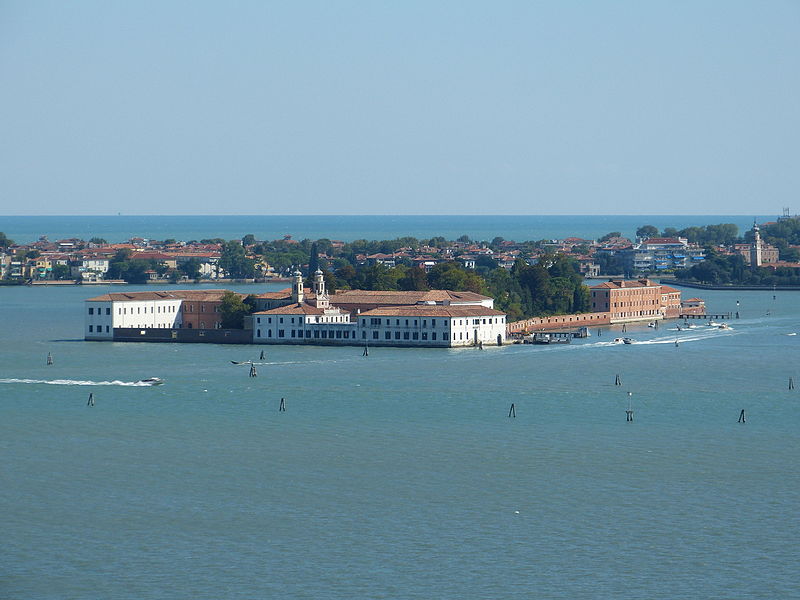 San Servolo was once known, eerily, as ‘the island of the mad’. This is because for many years it was an asylum for the insane. Before that, it was a monastery and during that time, the monks were joined by nuns who were escaping from a dramatic seaquake.

It then became a refuge for nuns who were fleeing from the Turkish occupation of Crete.

So all in all, it had a turbulent existence since it was first inhabited in the eighth century. After the nuns no longer needed the island, it became a military hospital and eventually, in the eighteenth century, a hospital for the insane.

So with creepy monks, persecuted nuns, injured soldiers suffering from the horrors of war and over 200,000 severely mentally ill patients, it’s to be hoped that ghosts and spirits just don’t excist. If they do, and none of us really know, then San Servolo must be an incredibly haunted place, full to the rafters of tormented souls.

Truly, this is an ‘if-walls-could-speak’ place to visit.

Despite it’s rather gory and gruesome history, San Servolo attracts a great number of visitors every year.

Located in the Venice Lagoon, and easily reached by waterbus, San Servolo is now largely a museum. Its exhibits relate mainly to its time spent as a lunatic asylum. In addition, the island and the facility hosts exhibitions, festivals and performances of various types. 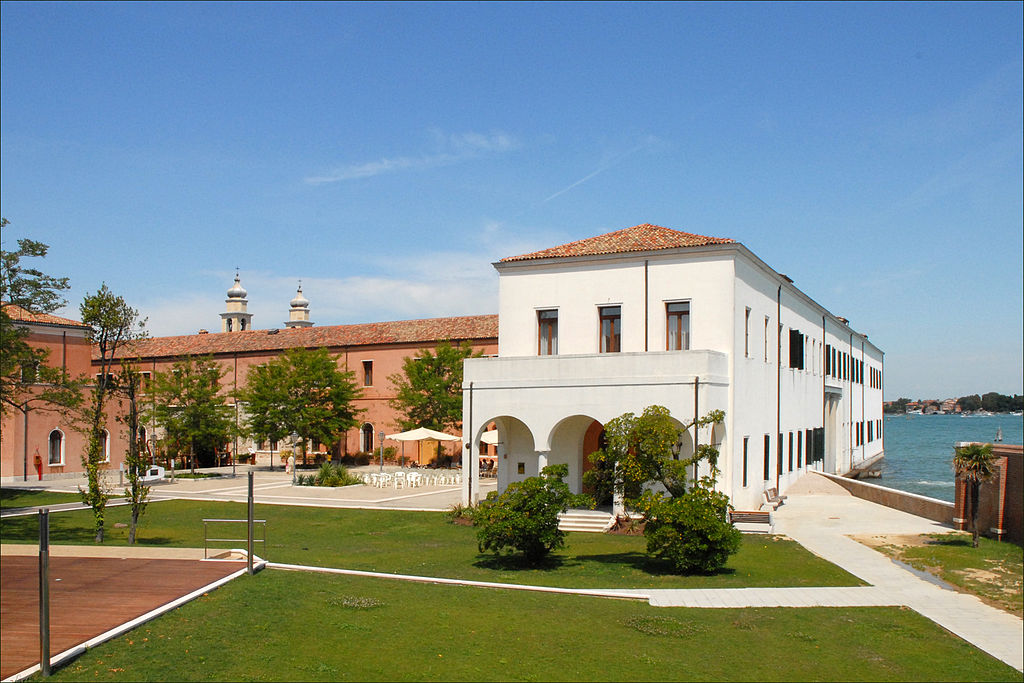 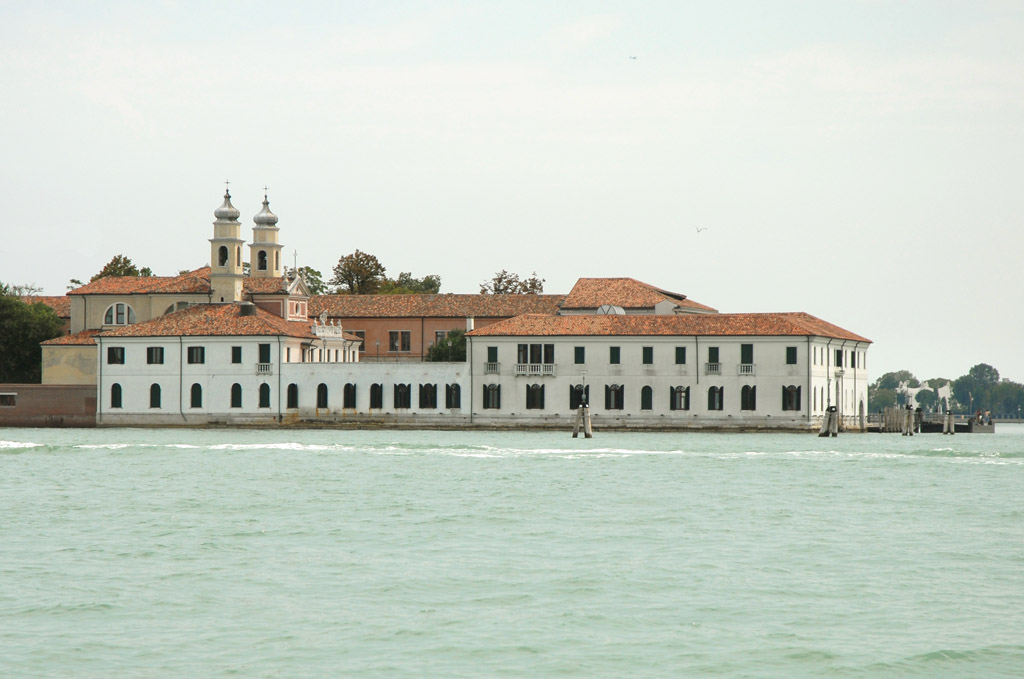 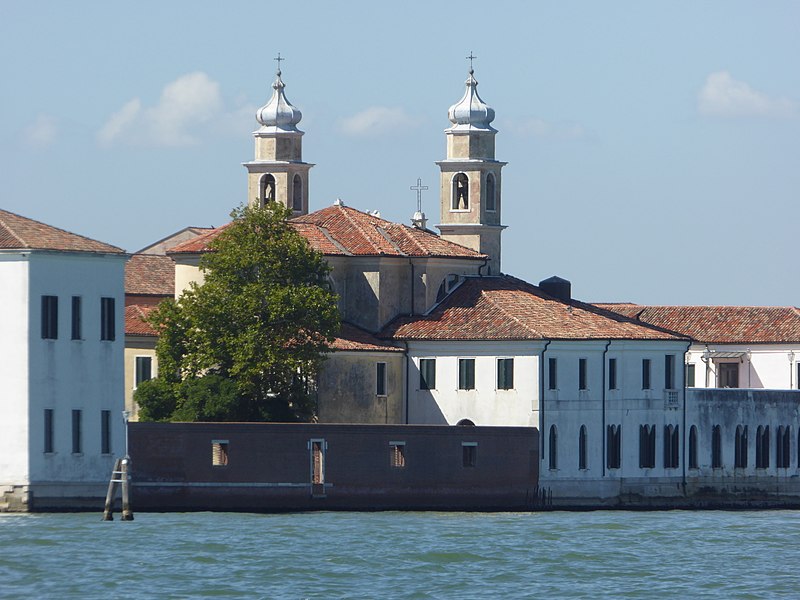 WHERE IS SAN SERVOLO?

← The Watergate Hotel What's Included In A Resort Fee? →