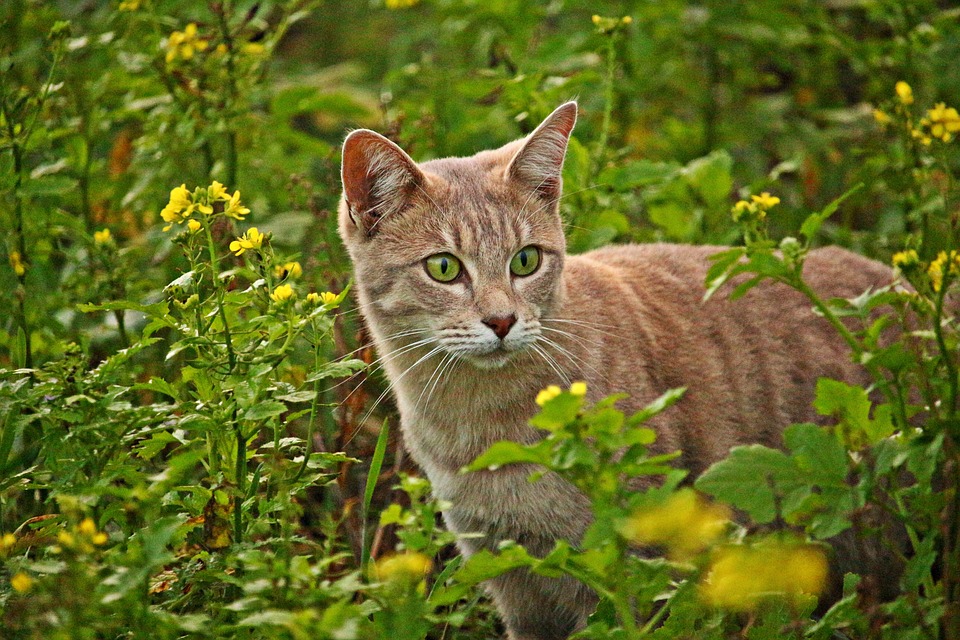 If you’re a cat lover, or if you’re fascinated with traditional Japanese stories, then the island of Tashirojima is a place to add to your wishlist. For on this Japanese island, there are more cats than people.

These cats aren’t domestic pets, they live in the streets, the countryside and on the shore. Yet they are not ill-nourished but are well cared for. This is because in traditional Japanese culture cats are said to be bearers of good fortune – and this transmits itself to anyone who feeds and cares for the animals.

And since very few people would say no to an extra drop of good luck, then the cats are very well looked after indeed. But how is it that the island has so many?

In Japan’s late Edo Period, the main industry on the island was the growing of silkworms for the textile industry. But problems were caused by mice. who, evidently, see silkworms as a gourmet treat. Naturally, the answer was for the introduction of cats to keep the mice away.

Tashirojima’s other industry became fishing, as you would expect from an island location and naturally, the fishermen soon became a magnet for the cats who scoured the docks searching for scraps. And because of the perception of cats bringing good fortune, the fishermen were only too happy to provide for them.

JJ is originally from the UK and has lived in South Florida since 1994. She is the founder and editor of JAQUO Magazine. You can connect with her using the social media icons below.
← The Serge Gainsbourg House: Paris Where to Stay: Cambridge University →