Visiting London: What is Ken’s Bollock? 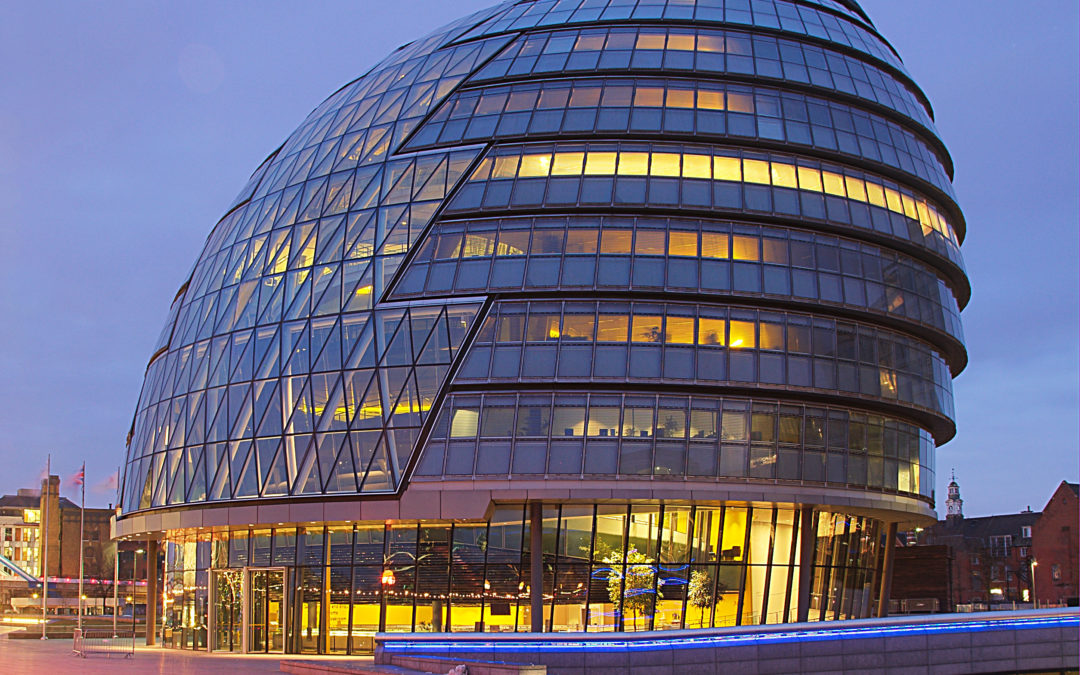 You know what Londoners are like. If you think that there are buildings in London that have official names such as the Gherkin then you’d be wrong – although just about everyone refers to it as such. There’s also no building that’s officially called the Walkie Talkie either.

These are, respectively, 30 St Mary Axe and 20 Fenchurch Street. It’s just that the English have this habit of giving buildings nicknames and those names stick.

You can see from the photograph above (most probably) that the building you see, London’s City Hall, is spherical-ish in shape and looks a bit wonky. It might or might not remind you of something. To the English, it evidently looks like a bollock. Or, to put that slang word into dictionary-correct English, a testicle.

So why is it Ken’s Bollock (or testicle)?

It’s simple really. Even, as we all know, the highest peer in the land, Prince Charles, is outspoken about architecture in London and has been for many years.

When the Bollock was built in 2002, the mayor of London at that time was Ken Livingstone who remarked at the time that the building was like a ‘glass testicle’.*

I love that photograph of the interior. Yes, you can see the inside of the building. It’s open to the public Monday to Friday from eight thirty in the morning until six in the evening, or 5.30 on Fridays. (I guess that the staff want to get home and start their weekend).

You can even arrive by riverboat – the city hall’s website informs me that these are the nearest piers :

As you can see from the map below, the building is in the heart of a great area that’s popular with tourists so if you’re visiting any of the famous sights, it’s well worth popping into the Bollock to check it out. They have an excellent café (with speciality coffee and free wifi).

As this is a working city hall, some areas are off-limits to visitors and, a sad reflection of our times, you’ll have to go through security and have your bag scanned à la airport.

HOW TO FIND KEN’S BOLLOCK

Trending Now : The Dead Body at the Hollywood Wax Museum