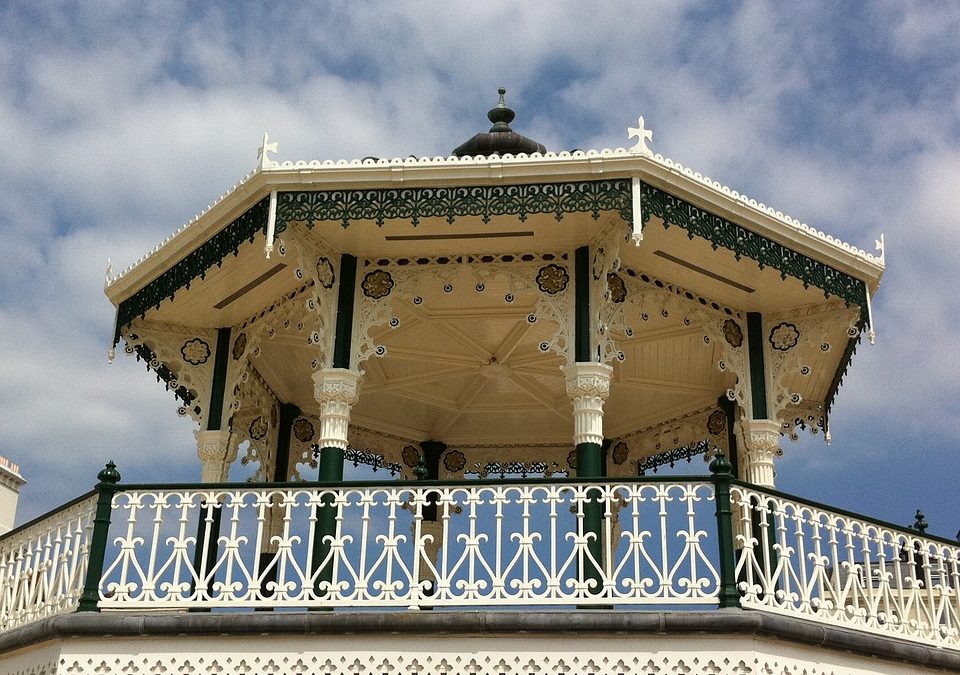 Seaside piers, bathing huts, bandstands, floral clocks in parks … they all sum up English days gone by to me. I’m thinking Edwardian or possibly before. Or even later – the years between the world wars.

When England was booming on the world’s industrial stage, much of the population had forsaken the hard rural life and settled where the factory work was – in large and often gloomy cities. The authorities had a problem on their hands – they wanted the workforce to be happy and healthy … but how?

One thing they all agreed upon and that was that the workers should enjoy some of their sparse leisure time in the healthy fresh air. The advent of the railways was a great help in achieving this, as the city-dwellers could now visit the seaside for days out. They could make the most of that bracing sea air, helped along by those piers and beach huts.

But going to the seaside was perhaps an annual treat – not something that workers could do regularly. That’s why the provision of so many public parks was such a good idea.

And to get the population out of the pubs and into the fresh air, what better than free entertainment?

So bandstands began to sprout up in public parks throughout the land, first appearing in the 1860s. And magnificent structures they were. Largely manufactured in specialist foundries, they featured delicate fretwork and filigree openwork. Wrought iron produced delicate decorations with elements picked out in coordinating colours.

During the First World War, many bandstands were requisitioned to have their metal recycled to be used for making weapons – rather a grisly thought. However, outdoor music performed in the remaining bandstands proved to be incredibly popular.

Since Victorian times brass bands had flourished, especially in the industrial north. Collieries, factories, they all formed their own bands from the workforce. So bands to perform were available almost everywhere.

After the Second World War though, the public had other ideas about entertainment. Television was back after the war, radio blossomed and most home could not afford a gramophone player so that they could play the latest records at home.

Bandstands were used less and less … until eventually many fell into disrepair. Many were just too badly affected to be repaired so they were demolished.

But as we approached the twenty-first century, we began to realise that these structures weren’t just an important relic of our social history, they were also the astonishing example of a unique architecture and importantly, still of use.

The powers that be are now restoring bandstands to their former glory and making sure that they are used. By brass bands certainly but all genres are discovering the benefits of open-air concerts, as are their audiences. 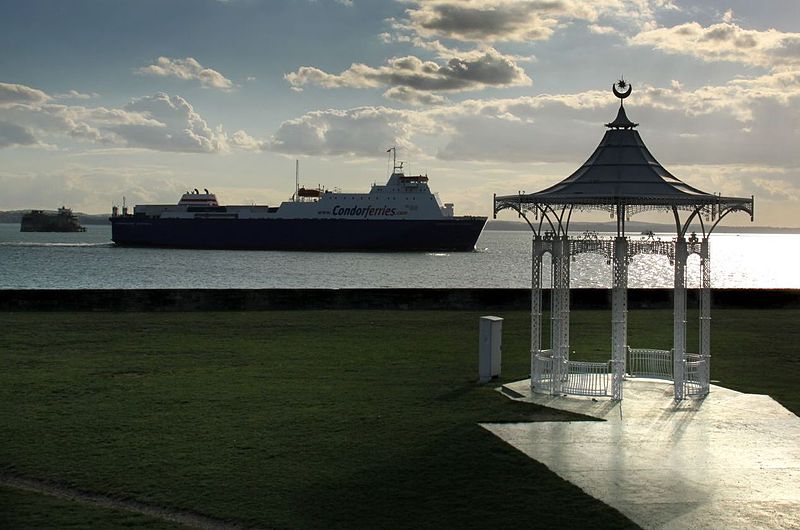 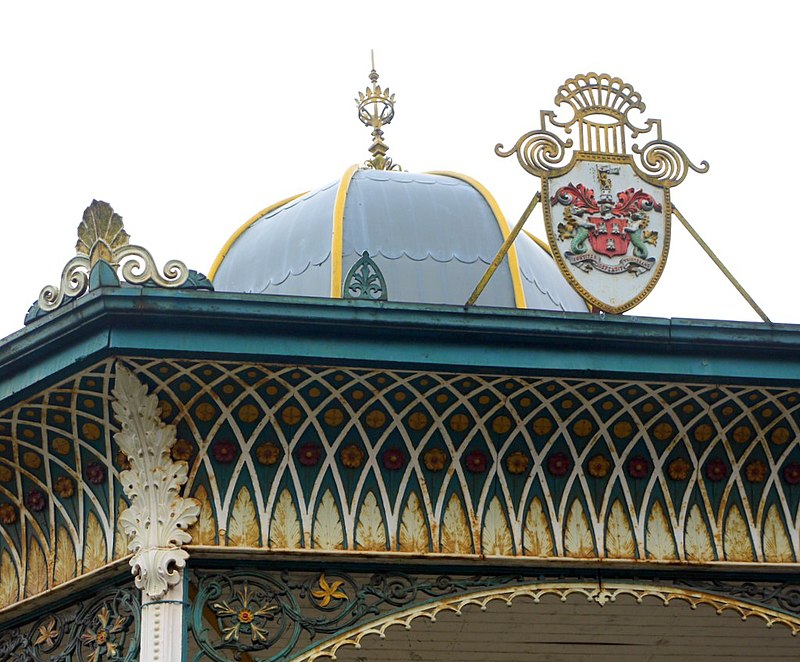 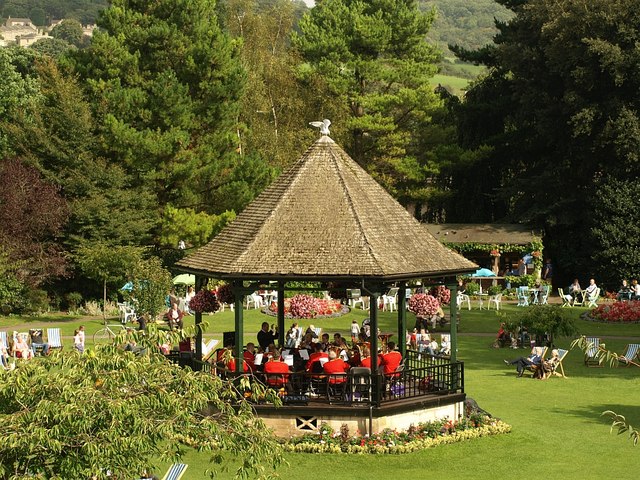 For reasons of poetic licence (or something similar) I have chosen above to assume that piers, bathing huts, floral clocks and particularly bandstands exist only in the United Kingdom. This isn’t at all true, of course.

Below is yet another reason why I am so very fond of bandstands.

The first bandstand I ever came across – in Locke Park in Barnsley. 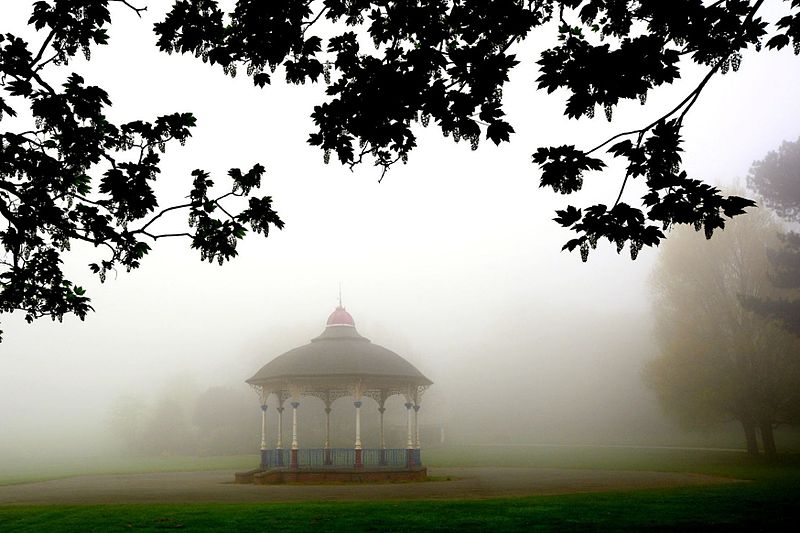