Visit the Source of the Hass Avocado 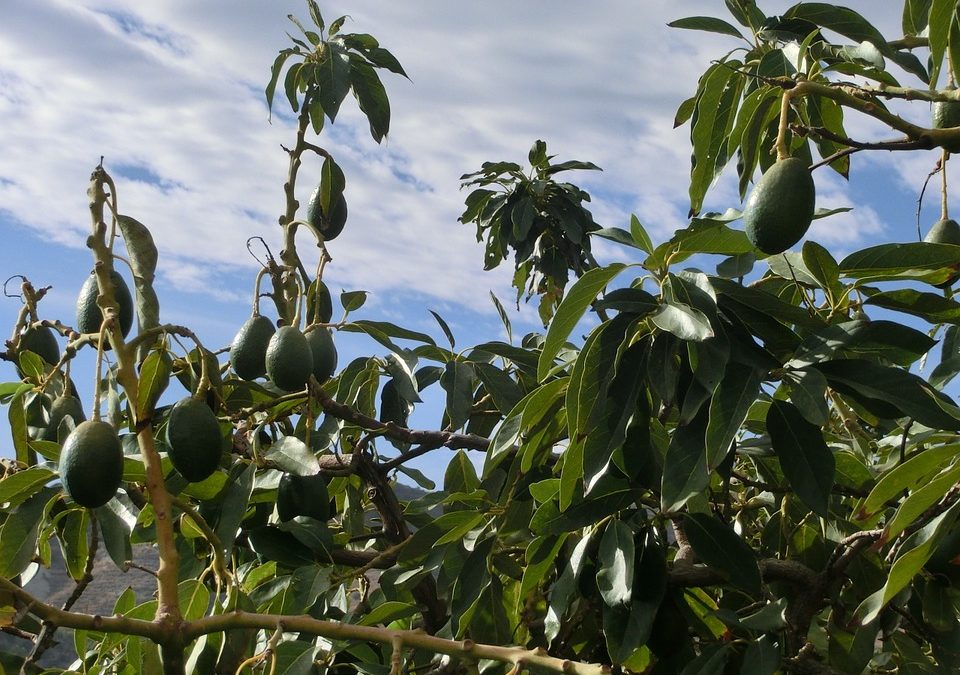 Unless you are seriously addicted to eating avocados, then I doubt that you’d travel thousands of miles to California just to see where the Hass avocado empire was born but if you’re local, or in the area, visiting this site will be a fabulous story to tell when you get home.

And it really is a fascinating story.

The chances are that the last time you ate an avocado – which for me was just a few hours ago – it was the Hass variety. This avocado, the most popular commercially grown in the world, was developed by a man named Rudolph Hass, who was a mailman in his ‘real life’ – for 25¢ per hour. Although he developed the most popular avocado in the world, he remained a mailman all his working life.

Yet every single Hass avocado that we buy today was grown on a tree that was propagated from the first Hass avocado tree that was grown by Rudolph from seed in 1926. He planted it in his yard. A friend had told him to plant three seedings of unknown origin and to weed out the two weakest. For this reason, no-one has ever known what seed produced the original tree.

When the tree eventually produced fruit, he was delighted at the result. The flesh was tasty and creamy so he could imagine that his new variety could be very popular. However, throughout his life, he only managed to make about $5000 from his endeavours – which is probably why he kept working as a mailman.

This was despite the fact that in 1935 he took out a patent on the tree – the very first time that a tree had been patented. The patent’s lifespan was 17 years. It’s said that he prayed that he would live for another 17 years so that he could make the most of it.

What happened to the original tree? It lived until it was 76 years old and was eventually cut down on the first anniversary of 9/11 – probably coincidentally. But the timber from the tree has been preserved and some was made into jewellery or other artifacts for the Hass family.

In 1952, Hass had expanded his business and his 80-acre avocado orchard bore its first fruit. And that year, he died of heart failure. However, his wife lived on to be 98 and ascribed her old age to her daily habit of eating half a slice of wheat toast every morning, topped with Hass avocado slices. She lived out her life and her husband’s mailman pension.

Today, avocado-lovers can visit the historical plaque that was erected on the site of the mother tree outside the Hass family home in La Habra, California.

HOW TO FIND THE HASS PLAQUE