Visiting Spain. What is a Parador? 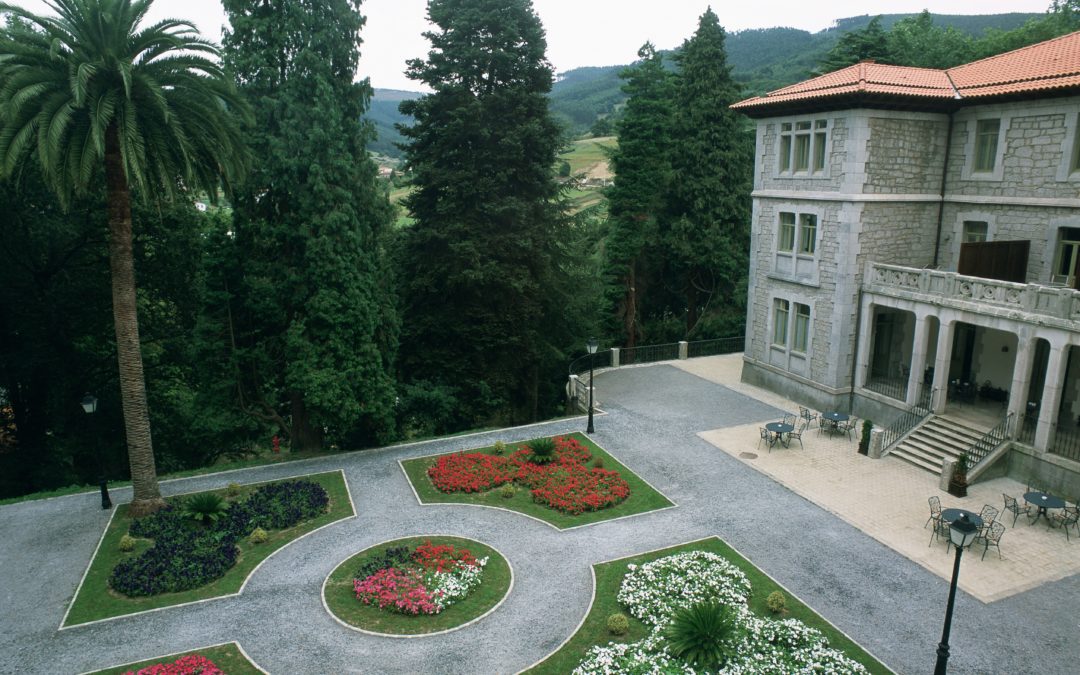 You’ll find paradors in many Spanish-speaking countries these days but the original paradors were started in Spain in the 1920s. The idea – and rather a splendid one it is too – is that these hotels are housed in some rather magnificent buildings or in areas of natural beauty. You might find yourself staying in an old monastery or castle with 5-star facilities.

The idea behind the parador system is one that has been slowly adopted in other countries; that of permitting these places to be open to the general public as hotels, with the profits going to maintain the building or immediate area. The intention was to be able to maintain historic buildings and at the same time., encourage tourism to the country.

At time of writing there are between 90 and 100 paradors throughout Spain.

As you can imagine, because many are located in castles, the accommodation can be rather swish. See the video below for examples.

These hotels are run by a state-controlled company and they strive to show Spanish hospitality in its best light. And Spanish cuisine too – many paradors have restaurants that are open to the public in addition to the guests. The restaurants too aim to show visitors a slice of local culture and life – the food is often locally sourced and appropriate to the season.

The pricing for parador rooms is more affordable than you might think, considering the opulent surroundings of many. There are many pricing options too (such as over-55 rates, under-30 rates, half board, bed and breakfast etc.) but this explanatory website shows full details and also has a comparison tool. 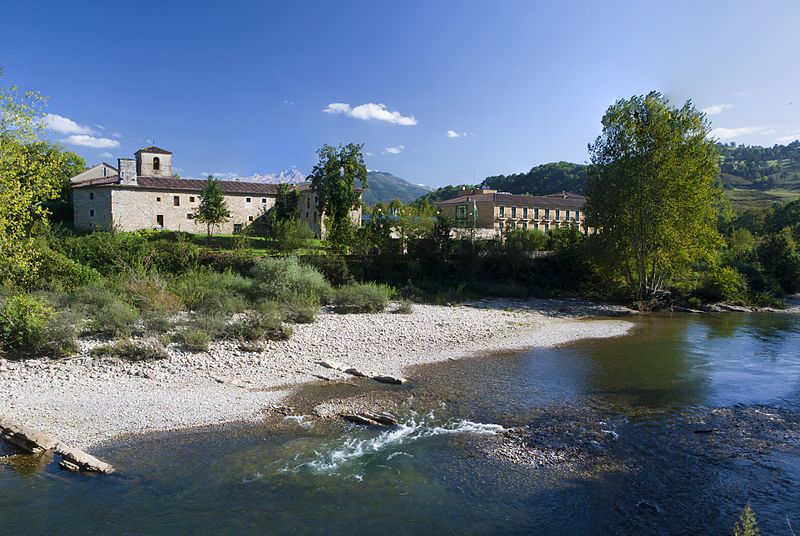 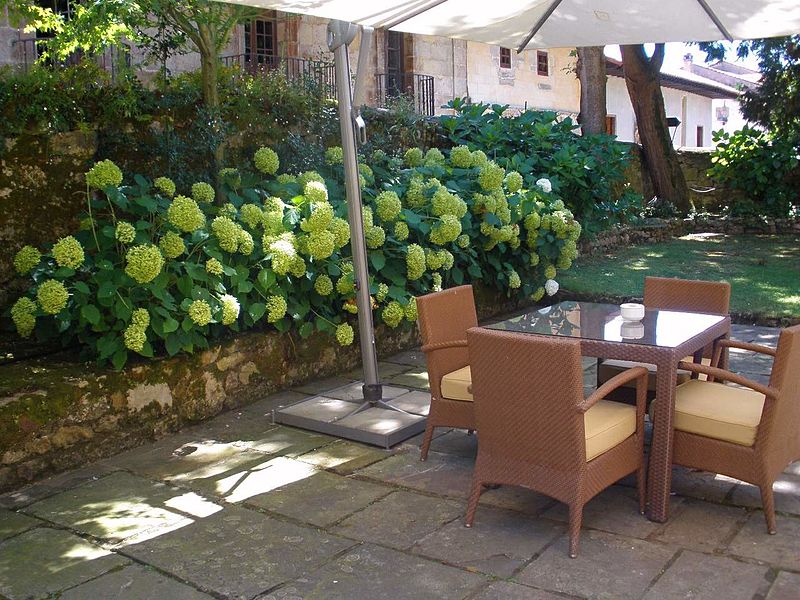 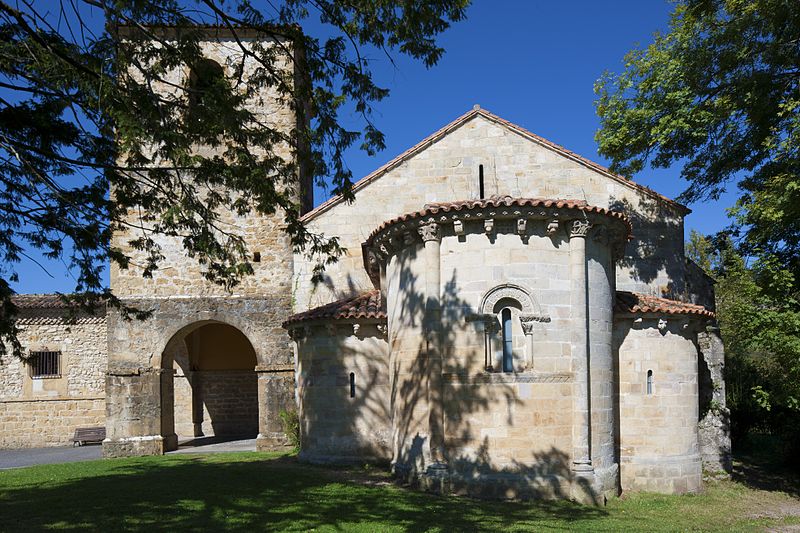 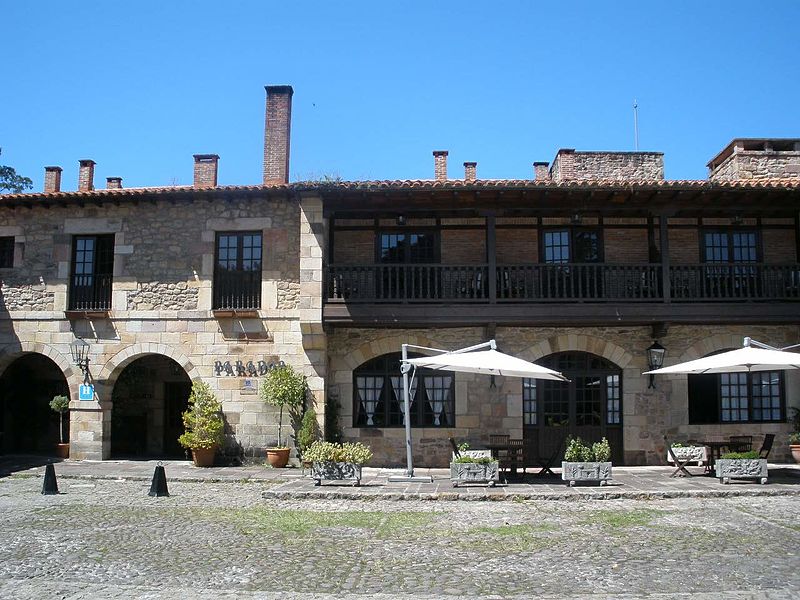 ← Dubai: Don't Try To Out-Drive The Cops The Bermuda Triangle? →

Trending Now : "The Guest Has No Photo!"